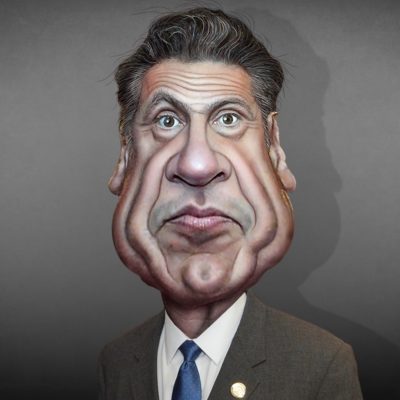 Next post
Vaccine Response is "Height Of Irresponsibility", According to Cuomo 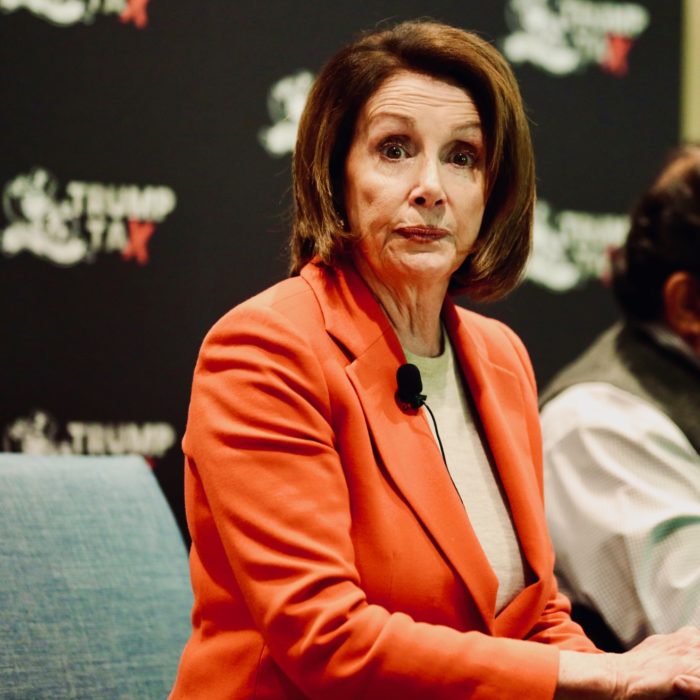 Covid rules regarding large gatherings or Thanksgiving have exceptions. Lots of exceptions. We aren’t supposed to gather in large groups. We can’t have graduations, weddings or funerals with more than 10 people present, and by golly the holidays are BANNED!

Unless you are Democrats. Then those rules don’t apply.

California is facing some major rules for Thanksgiving.

Understandably a lot of folks in CA and around the country took one look at those rules and burst out laughing. The ridiculous of these rules, which have zero bearing in reality, is laughable and infuriating.

Most especially when California’s Governor Gavin Newsom lectures everyone else about following the rules, and then breaks them.

First there was the sending his kids back to private school while most of the schools across the state continue with the failure called remote learning. Then it’s pricey birthday dinners!

“The San Francisco Chronicle reported Friday of the Nov. 6 dinner to celebrate the 50th birthday of Newsom’s longtime friend and political adviser Jason Kinney. The outdoor dinner at The French Laundry in Yountville in Napa County brought together 12 people, including the governor and his wife.”

Oh but guys, he is super super sorry.

Translation, I got caught disobeying my own orders. Here's my apology, now move along folks. https://t.co/EesxwqNiUj

Good ole de Blasio is now yanking kids back out of the schools while admitting that he isn’t following ANY Covid science on the matter, and no one else is gonna lift a hand to stop de Blasio’s game playing, least of all the Governor.

"I would hope that the mayor and the teachers and the parents work together to open the schools if you close the schools, to open them as quickly as possible. The infection rate in the schools is not the problem…it's very low. The problem is not coming from the schools"

Andrew Cuomo issued his own rules for Thanksgiving that includes showing your papers! in order to be allowed to enter the state for the holiday.

Don’t worry if you accidentally left your papers at home. They have ways of finding out the truth! Which evidently involves using your name, your address, and your social security number to track if you had a test or not. No folks, that isn’t creepy nor is it reminiscent of Germany in the 1930’s at all. Nothing to see here…

As for that Fauci dude who is telling us to follow the rules for our own good? STFU.

.@SpeakerPelosi told me it’s safe. “It’s very spaced,” she said and there is enhanced ventilation and the Capitol physician signed off. pic.twitter.com/ZXjf72lnrP

Indoor dining with large gatherings is totes fine because spacing and air filtration! Don’t you dare question The Queen!!

Here in Colorado, counties are going back to more restrictions due to the increase in cases. My home state of Wyoming is seeing a rise in cases as well. Large gatherings are prohibited and Colorado seems to be following the same guidance as California when it comes to the Thanksgiving rules.

However, people are frustrated and angry. Three very big reasons are Hypocrisy, Hypocrisy, and MOAR Hypocrisy!

How can you expect the public to actually do the right thing — stay apart, stay outside, not go to weddings and dinner parties and game nights — and then have this expensive nonsense for yourselves????? I was resigned for a while but now I'm back to angry!!!! https://t.co/mH8Expo8fe

The Democrats and media spent weeks screaming about President Trump and the rallies and events at the White House such as the ceremonies for Justice Amy Coney Barrett. But now we are supposed to see this, and NOT be angry at how tone deaf and hypocritical this is?

I’m not playing that game and neither should you.

Do NOT get me wrong, COVID is a very big bad and very real kind of flu bug. However, the Covid rules that are being imposed and changed have their exceptions. Those exceptions are only granted if you are a Democrat, who then sneeringly ask “Covid rules? What Covid rules?!!,” and go their merry way throwing large super spreader dinner parties while enjoying wild applause from their friends in the media.

Hypocrisy in the age of Covid-19 is the Democrat Party.