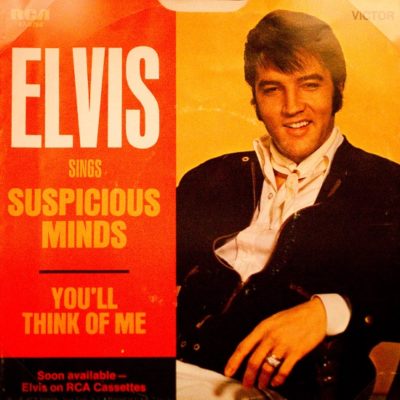 Previous post
Suspicious Minds: Are Dems on the Verge of a Breakup? 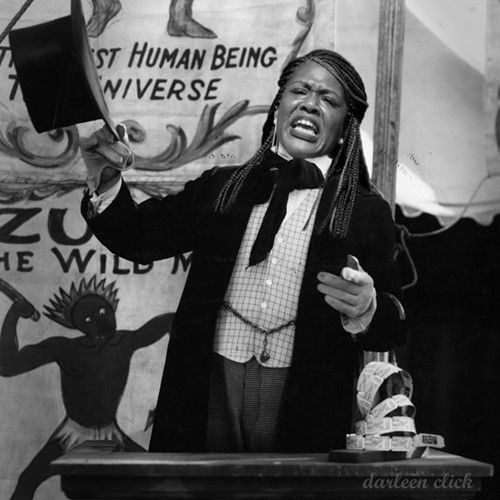 Cori Bush isn’t a fan of Joe Manchin, and she’s really not a fan of his stance on the infrastructure bill.

Yesterday Joe smacked the progressive Democrats around and it was a thing of beauty. You see, all the Squad wants is to spend money hand over fist with nothing to show for it. Joe Manchin realizes that, hence yesterday’s lecture.

“I for one won’t support a multi-trillion dollars bill without greater clarity, about why Congress chooses to ignore the serious effects of inflation and debt that have on our economy and existing government programs. For example, how can I in good conscience vote for a bill that proposes massive expansion to social programs when vital programs like Social Security and Medicare face insolvency and benefits could start being reduced as soon as 2026 and Medicare in 2033, and Social Security. How does that make sense? I don’t think it does. Meanwhile, elected leaders continue to ignore exploding inflation, that our national debt continues to grow and interest payments on debt will start to rapidly increase when the Fed has to start raising interest rates to try to slow down this runaway inflation.“

“Let’s work together, and I mean that. Let’s all work together on getting a sensible reconciliation package, a package that really strengthens our nation and makes us better and leads the world. Thank you all. Let me say — let me just say — let me say one thing. I’m not going to negotiate in public on this, because I’ve been dealing in good faith and I will continue to deal in good faith with all of my colleagues on both sides. It’s time to pass the bill and quit playing games.”

Well, Cori Bush was having NONE of that. Oh no indeed. She issued a statement blasting Joe Manchin.

Full text:
"Joe Manchin does not get to dictate the future of our country.

I do not trust his assessment of what our communities need the most. I trust the parents in my district who can’t get to their shift without childcare…

This is rich coming from Cori Bush. Her district is in St. Louis. SPECIFICALLY, her district includes areas such as Ferguson. Our long-time readers will recognize that name. To put it bluntly Ferguson is a poor community riddled with gangs and crime. Even after the Micheal Brown Ferguson riots, there hasn’t been much improvement to that area. And Cori Bush has done nothing to help since her election.

Everything that Cori along with the rest of her Squad members wants will cost. And the cost will be felt by the poor communities the most.

Mandate electric vehicles? If the power grid in Ferguson isn’t built up, that community will be walking or riding bikes.

Mandate building and home retrofits to make everything GREEN? In Ferguson, who can afford to do so? Very few.

How many people in Cori’s district receive some type of Social Security and/or Medicare/Medicaid benefits? A significant number. I daresay the number is around 40% or higher. What Cori wants with the infrastructure package will be so costly that there won’t be any funds available to adequately fund either of those programs, thus negatively impacting a significant number of people in Cori’s district.

Oh, but that’s ok! She’s all about helping the homeless by parking herself on the Capital steps in protest. Except that protest went nowhere.

So, now her gambit is to call Joe Manchin a racist.

“I trust the scientists who have shown us what our future will look like if we fail to meaningfully address the climate crisis. I trust the patients and doctors crying out for comprehensive health coverage for every person in America,” the Missouri Democrat added. “Joe Manchin’s opposition to the Build Back Better Act is anti-Black, anti-child, anti-woman and anti-immigrant,” Bush added. “Senator Manchin must support the Build Back Better Act.”

This from a woman who ended up getting St. Louis police officers fired because she had demanded they provide her security without going through the proper channels.

The Squad, including Cori, just want the bill passed. They just want a victory, even if the so-called victory is harmful to their districts. They see dollars to spend and don’t give a flying rip about the future consequences.

Joe Manchin does care about the consequences. He is looking out for his district as is Krysten Sinema. Cori Bush is not.

Throwing the race card is meaningless bullshit at this point.

But that’s all Cori’s got. She doesn’t get her way, she will throw the ‘they are racist!’ flag every single time. She is an award-winner for throwing toxic rhetoric around like confetti. Cori wants the win, no matter the cost to her constituents, and is pissed that Joe Manchin won’t cave to her unreasonable demands.