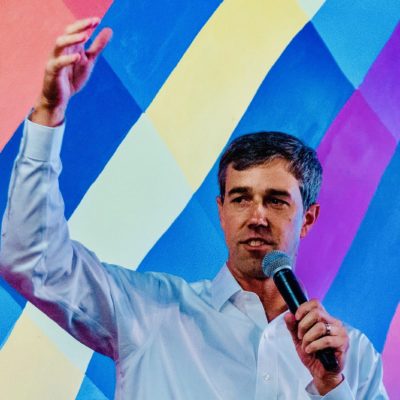 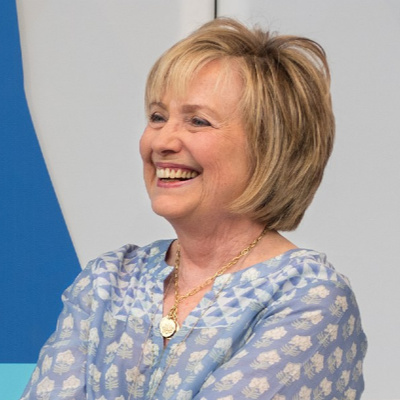 Next post
Living Her Best Life As A Troll; Hillary Clinton

The polls have shown a close race for weeks now. And with the spotlight shining directly on Justin Trudeau’s shady handling of a corruption probe that some say violated ethics laws, and then upon his years-old blackface gaffes (he’s oh-so-sorry, and super-woke now, though!), there’s been lots of pundit chatter that Justin Trudeau could lose his grip on power (not leadership, mind you, but power, which is what the Obama of the North is wielding).

Well, as of late last night, the punditry was mostly correct (by the way: here’s a handy primer on Canada’s various political parties).

Perhaps suggesting a nation divided, last night’s results have only occurred one other time in Canada’s history: neither the Liberals nor the Conservatives secured enough seats to win outright control of Parliament. Which means Justin Trudeau will have the opportunity to form a coalition government with one or more similarly-minded parties. The question is: will they end up in the same predicament that Israel now finds itself in, where Benjamin Netanyahu was ultimately unable to form a government, handing the reigns over to his political opposition to take a crack at it? Doubtful, given that the left-leaners have plenty of seats held by other parties that will likely partner with Trudeau’s Liberals to form a government, handing the ethics-challenged Captain Black Face another social justice-filled term.

I hope BOTH his eyebrows fall off.

So Justin Trudeau will almost certainly remain Canada’s prime minister, even though as of last night, the Conservatives were leading in the popular vote (the left prefers the PV, right? Snicker snort), and Trudeau’s party was projected to lose its House of Commons majority. And that’s the “beauty” of the parliamentary system.

Regardless of last night’s outcome, one thing is clear: in my humble opinion, the parliamentary form of government is inherently unstable, unrepresentative of minority party voices, with the prime minister unbeholden to The People. Prime ministers, like we’ve seen with Theresa May, can resign abruptly, or be replaced on a whim via a vote of No Confidence by Parliament, the electorate be damned. It’s the kind of system of which the left daydreams, where whomever controls the House chooses the executive from its established ranks, rather than by direct election by The People. While it’s several years old, this graph says it all about who’d be controlling our presidency (likely into perpetuity given the influential death grip the left has on education, entertainment, and the news media):

What would America’s presidential election look like under a parliamentary system? pic.twitter.com/s72Bw0nxmw

Yeah. Hillary Clinton would be president, with an assist from a party full of Marxist/Communists. And that should scare the daylights out of anyone who loves America and her form of government, where our three independent branches have co-equal, and separate, powers. And where anyone can grow up to become president regardless of the circumstances to which they were born, and without inherent allegiance to party first and foremost. Now…if only someone would inform Adam Schiff, Nancy Pelosi, and the rest of the power-focused swamp dwellers whose first priority is their loyalty to party, and their own self-preservation, rather than to the atypical decision of a disgruntled American electorate.