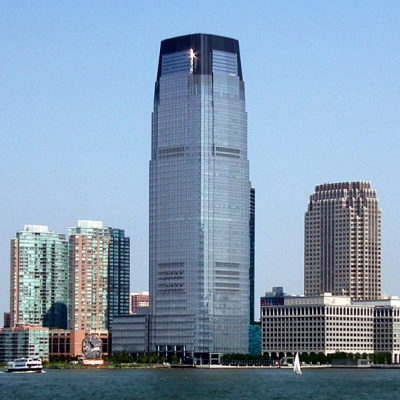 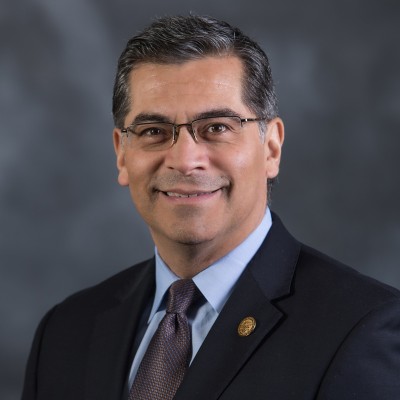 This stinks of Kamala Harris paying off an old California buddy who did her a solid.

As Team Biden begins to reveal more and more of who they intend to populate their administration with – basically, the Swamp Monsters are all coming back for the party – the latest reveal is pretty terrible. California Attorney General Xavier Beccera is being put forward as Health and Human Services Secretary.

SCOOP — Joe Biden will nominate Xavier Becerra, the attorney general in California, to be the next HHS secretary, a victory for the Cong. Hispanic Caucus, which he used to lead, and had pressed for more high-profile Latinos in the cabinet. w/@SherylNYT https://t.co/UyWU9lAdDI

This is a cabinet position with a lot more visibility lately thanks to the COVID pandemic. So… exactly what are Becerra’s qualifications for this job?

Oh, he’s a California liberal who supports Obamacare and abortion. Clearly, that makes him the best choice to work with vaccine truther Kamala Harris as one of the new point people on the pandemic.

And as to working with Kamala Harris… well, he has quite the history of that. Not a Willie Brown-type history, but the history of someone who took over Kamala’s old job and then had to clean up some of her messes that she left behind. Specifically, helping Kamala get a #MeToo problem out of her office. In 2016, one of Kamala Harris’s top aides was accused of sexual harassment as Harris was moving from California attorney general to the Senate. Becerra got the lawsuit against the California Department of Justice settled within months for a cool $400,000, and the accused, Larry Wallace, kept his job with Harris. At least, until the local press caught wind of the settlement in 2018, and he quickly quit working for Kamala Harris.

$400k settlement? That is not a nuisance amount. It beggars belief that the Senator didn't know about this allegation. Hiring a supervisor with this track record is astounding. Kamala Harris aide leaves after harassment settlement surfaces https://t.co/0w9wxKUX4v

Now, this is the kind of record that should have slapped Kamala Harris upside the head during #MeToo – which again, proves just how cynical and manipulative that entire campaign was, especially in light of Harris’s odious behavior during the Kavanaugh confirmation hearings. But she skated by. However, given the opportunity to ask questions about their chummy California connections, will Senate Republicans make Xavier Becerra recount why a settlement was needed for a working environment under a Harris aide?

Again, things like cabinet confirmations are WHY the Senate runoff in Georgia is so incredibly crucial.

As for Becerra’s record as California attorney general, he is every bit as terrible as you think he could be. In his job, he is responsible for writing titles for ballot propositions – and has been taken to court and ordered to rewrite some of them for his obvious partisan hackery, and yet still gets a pass and is able to continue his tricks.

Remember the huge exposé by the Center for Medical Progress and all the undercover videos of Planned Parenthood selling the body parts of aborted babies? And remember how the CMP was prosecuted in California – and ordered to pay Planned Parenthood damages – for taking those undercover videos? The prosecutor was Xavier Becerra. The criminal case is still ongoing, along with a civil rights lawsuit against Becerra and Kamala Harris (who started the case against CMP) by David Daleiden.

Remember the story that broke recently (covered on our blog by Lisa) about California paying unemployment benefits to death row inmates? Becerra, when asked by other state officials to help weed out the fraud, said “meh” and took a pass.

Multiple district attorneys interviewed by The Times said they are frustrated that state officials, including state Atty. Gen. Xavier Becerra, have not taken leadership in what some have described as the biggest taxpayer fraud in California history. Especially troublesome to some is that state agencies continue to grapple with how to share information with investigators — such as Social Security numbers that are needed to pinpoint inmates applying for benefits, a system used in 35 other states to prevent such abuse.”

Multiple prosecutors questioned why Becerra has not taken a more prominent role because cases often involve multiple suspects and counties.”

Mike Hestrin, Riverside County district attorney, said it “is obviously a statewide issue. It is everywhere. It is just not the counties with prisons. It is in every county, and it is having a big impact on every prosecutor’s office.”

Hestrin said federal prosecutors are working with a statewide task force of district attorneys in pursuing the cases, but state prosecutors so far have taken little interest. Ventura County Dist. Atty. Greg Totten added that while fraud has historically been a locally handled crime, the volume of the EDD problem is unprecedented.”

“It is a good question why the attorney general isn’t involved.” Hestrin said.”

(Lassen County Dist. Atty. Susan Melyssah) Rios added that, “the part that I find the most offensive is just the lack of response or interest on the part of the [California] attorney generals’ office.”

Well, if that doesn’t just inspire confidence in Becerra’s leadership, I don’t know what does.

The bottom line is that Becerra ticks off the “diversity” boxes, he is a solidly blue California liberal who has proved his devotion to abortion by working over those who would expose his beloved Planned Parenthood, and Kamala Harris owes him for covering her ass. You really think Joe Biden knows who Xavier Becerra is? HA. This is Kamala’s choice, through and through. It would be a whole lot easier pulling off a 25th Amendment claim of presidential disability for slow Grandpa Joe if Kamala has some of her own cronies on the cabinet, now, wouldn’t it?

The GOP absolutely MUST hold the Senate if we are to have any hope of keeping the most partisan and vile actors out of the cabinet, and that includes Xavier Becerra. 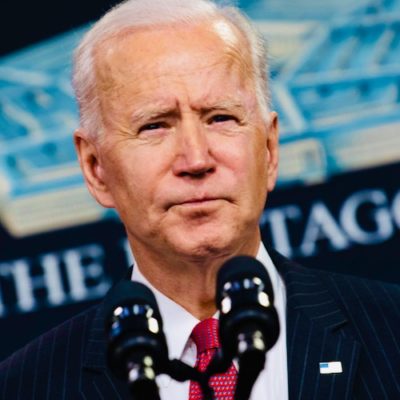