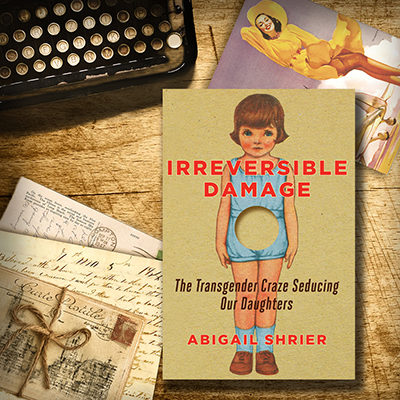 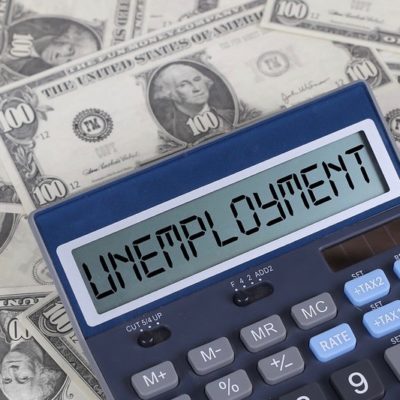 The State of California doled out at least $140 million in unemployment benefits. Some of those claims come from none other than death row inmates in the state.

Quite frankly, the inmates are mocking us.”-Anne Marie Schubert

Among inmates who had claims filed in their names? Let’s start with Scott Peterson who murdered his wife and unborn son. Cary Stayner, who murdered four women near Yosemite National Park in 1999. Wayne Ford, another serial killer, who confessed to at least four murders in 1997 and 1998 in Northern California and Isauro Aguirre, who, with his girlfriend, Gabriel Fernandez, killed her 8 year-old son. (He qualified for an unemployment debit card.) Oh, and let’s not forget Susan Eubanks, a San Diego woman convicted of killing her four sons in 1997.

In the meantime, there are people still waiting to receive unemployment benefits in the great state of Gavin Newsom’s California.

Is this some sort of “prison justice”? Newsom talks in circles:

Unemployment fraud across local jails and state and federal prisons is absolutely unacceptable. Earlier this year, I launched a strike team to expedite unemployment payments and to minimize abuse of the system. When we saw evidence of fraud in correctional facilities, I directed the Employment Development Department to review its practices and to take immediate actions to prevent fraud and to hold people accountable when fraud is not prevented. Based on that direction, EDD and CDCR, in partnership with USDOL worked to match social security numbers of those in state custody to identify the scope of the problem and to hold people accountable.”-California Governor, Gavin Newsom

He launched a strike team, He directed the Employment Development Department to review its practices and to take immediate actions to prevent fraud and to hold people accountable. He, evidently, did not do a very good job of that, now did he? This is unacceptable, he says. I mean, we’re not kidding when we say the governors on the west coast are trying to out-do one another. We had Nigerians tapping into the Employment Security Department (ESD) in Washington and now death row inmates in California are being approved for unemployment debit cards. In Oregon? Don’t think about gathering for Thanksgiving but if you’re on unemployment and you want to smoke crack, it’s cool, bro.

Given the way that CA treats them, I can't fault them for trying. They are in essence slave labour there.

Slave labor? C’mon, man! Personally, cleaning freeways, construction sites and porta-johns is a cakewalk and probably a better life than all of these pond scum deserve. Anyone, and I mean ANYONE who kills a child may as well consider this lifestyle a lifestyle of benevolence. They now “deserve” to scam the state and other innocent, poor (would be working but unemployed) souls out of benefits? See, this is a problem in liberal states like California, with like-minded liberals who are all about “justice” and “reform”. This guy above may not live in California but there are plenty of people who do and feel sorry for these death-row inmates who have done abhorrent things and have played God with other people’s lives. They don’t want them cleaning toilets and picking up trash? They think these criminals are justified in making unemployment claims? Excuse me? More corruption. And, this, is what normal, working people get for our leadership. Incompetence and ineptitude all wrapped up and slicked back in pomade:

Think about this for one minute. The governor who puts his state on lockdown, ventures sans mask to a “little” party at The French Laundry. Gavin Newsom’s kids are in private school in classes all day while your kids sit in front of a screen. Gavin Newsom tells YOU not to open your business but the notoriously liberal film industry gets a pass. They’re “essential” workers. Oh, yeah and you know what else they can do? Travel!

These politicians DO NOT care about the people who are truly suffering in their state. Yet, people still fall for their scams-time and time again, hook, line and sinker, muddling along in their oblivion, deluded that these clowns are doing a “great” job because they don’t like “The Orange Guy”.

In California (and other states), businesses close, individuals can’t pay their rent and mortgages, can’t feed their kids and people are praying to be moved out of lockdown so they can LIVE. Some, praying for some relief in the form of unemployment benefits. But rapists, murderers and lifetime criminals? They can file? Just watch. Don’t worry, Gavin Newsom will get right on that with some useless task force. Perhaps the recent unemployment fraud was another “bad mistake” for Gavin Newsom. We’ll let him answer but first, a little PSA about MASKS before Thanksgiving:

REMINDER: CA, you are now REQUIRED to wear a mask in public spaces.

We’re seeing too many people with faces uncovered. Wearing a face covering is critical for keeping people safe and healthy, keeping businesses open and getting people back to work.

Do your part. Wear your mask.

Do YOUR part, Mr. Newsom, in your behemoth cluster of a state. Those unemployment benefits do not belong to the inmates even though they seem to be already running the asylum.