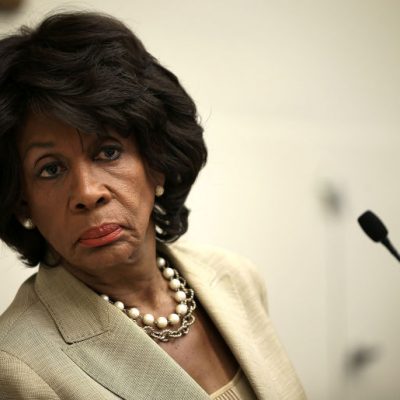 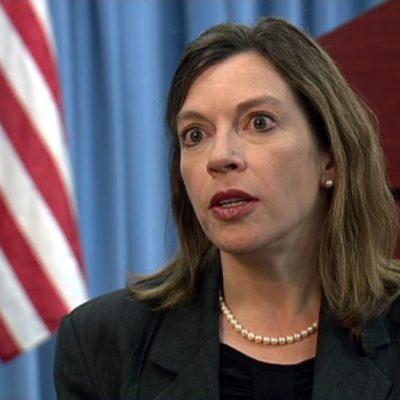 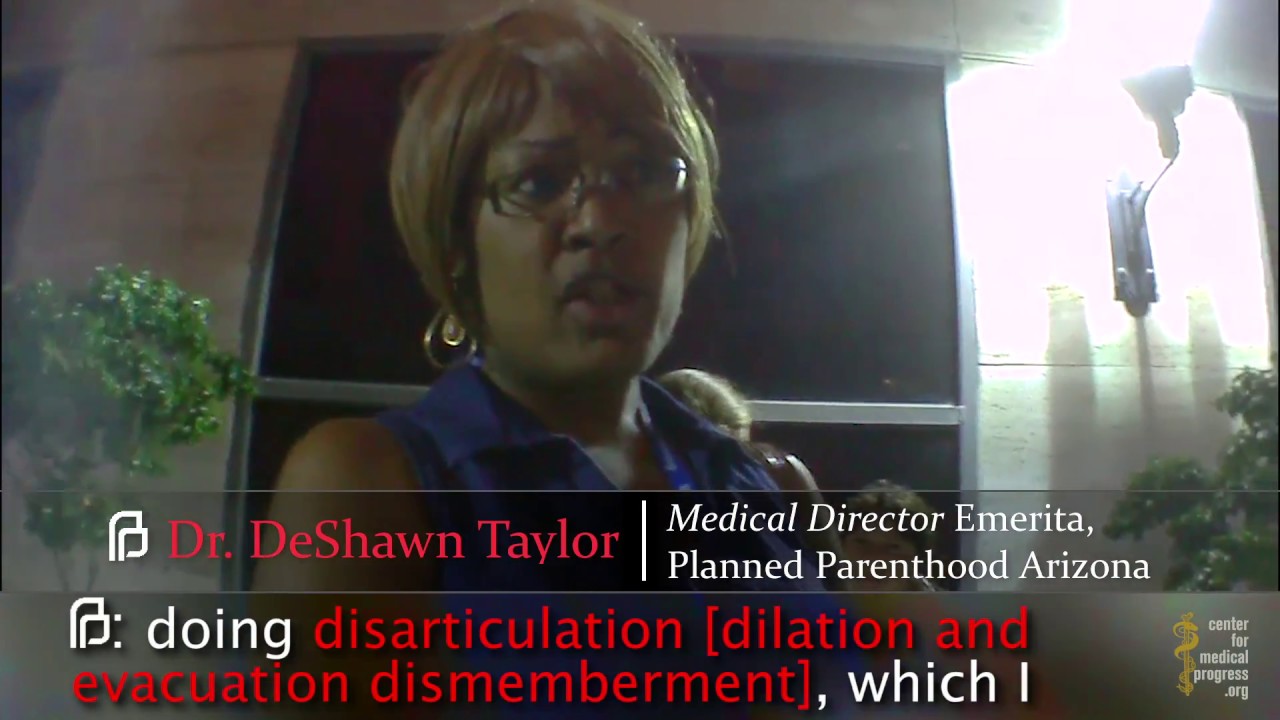 Texas tried to bring a politically motivated case against the Center for Medical Progress for exposing the sale of fetal organs by Planned Parenthood. They failed.

So now California wants to take a turn.

The state of California, under the guidance of state attorney general Xavier Becerra, has charged the Center for Medical Progress and David Daledien with 15 (yes, you read that right, FIFTEEN) criminal charges.

The charges against David Daleiden and Sandra Merritt of the Center for Medical Progress come eight months after similar charges were dropped in Texas.

State Attorney General Xavier Becerra, a longtime Congressional Democrat who took over the investigation in January, said in a statement that the state “will not tolerate the criminal recording of conversations.”

Prosecutors say Daleiden, of Davis, California, and Merritt, of San Jose, filmed 14 people without permission between October 2013 and July 2015 in Los Angeles, San Francisco and El Dorado counties. One felony count was filed for each person. The 15th was for criminal conspiracy to invade privacy.

At least the AP has the good sense to acknowledge that the Texas charges were dropped. What they DON’T acknowledge is that Becerra has received campaign donations from Planned Parenthood himself, and thus has a noted conflict of interest.

So a California AG who received donations from Planned Parenthood is now charging undercover PP investigators with 15 felonies.

So, to recap:
1) The Center for Medical Progress caught Planned Parenthood selling fetal organs and tissue on camera.

3) California, which has prosecuted companies who were exposed via undercover video, has decided to prosecute the Center for Medical Progress for making their undercover recordings. Even though all of those recordings were made in public locations (i.e. restaurants). As Ben Shapiro points out:

And the Ninth Circuit found in 2002 that tapes made in private areas between a company and undercover journalists who are “strangers” to that company are not illegal – they ruled that a very similar undercover investigation by ABC News against Medical Laboratory Management Consultants for Primetime Live was just fine: “Devaraj’s willingness to invite these strangers into the administrative offices for a meeting and then on a tour of the premises indicates that Devaraj did not have an objectively reasonable expectation of solitude or seclusion in the parts of Medical Lab that he showed the ABC representatives.”

4) Mainstream journalists do not care about the prosecution of the CMP because they see them as “fake” journalists, while they decide what the “real” news is. And busting one of their holy and sacred institutions is not “real journalism.”

Pay attention. Any media figure silent about what's happening to CMP supports the authoritarianism of which they breathlessly accuse Trump.

Maybe @CNN, @washingtonpost, @MSNBC, @nytimes, @latimes etc. are all just formulating a joint response to this attack on journalism? https://t.co/D0328CtGWX

Some secret undercover sting videos are more equal than others. https://t.co/okTQh8Swft pic.twitter.com/704U2gc2rM

Daledien and the CMP are ready.

The last time @PPact colluded with political cronies to persecute citizen journalists, both charges AND corrupt DA thrown out! BRING IT ON!!