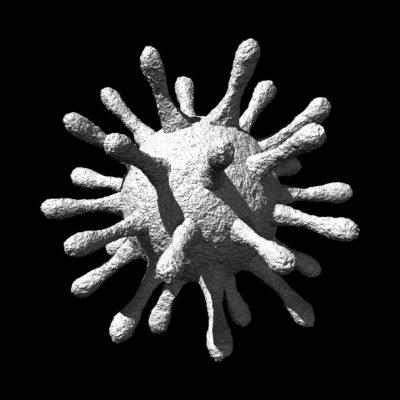 Previous post
Idiocy Brief: COVID-19 And The Stand For Intersectionality 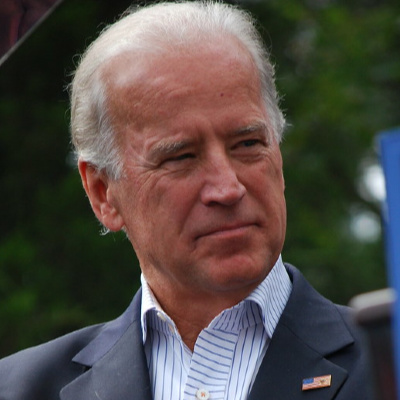 Joe Biden, currently in his third Presidential run, is looking like he is going to be the 2020 Democrat nominee. There are claims that the media and his handlers are protecting him because he isn’t at the top of his game. His gaffes are legendary. He held a disastrous Virtual Town Hall on Friday night. The truth is Biden’s bubble was never level.

In case you don’t know what a bubble or spirit level is, here is a picture. I like to build walls and paths, so I use a bubble level a lot. If the bubble is not center, your build will never be straight. I submit that Joe Biden’s bubble was never level.

National Review has a post up that addresses Biden’s current mental state and noting his lapses:

Joe Biden is clearly not well. The comeback front-runner for the Democratic nomination hasn’t lost a step; he’s lost the plot. You’re not supposed to diagnose or psychoanalyze people from afar, I know. It is rude. Having any conversation about the frailty of an elderly public figure always feels rude. Such conversations are difficult to have even about elderly family members, behind closed doors.

Biden’s disastrous Virtual Town Hall wasn’t all his fault. Many of the issues were technical. That begs the question, “What type of personnel is his team hiring?”. I asked this question when Jill Biden and campaign aides had to save Joe from “Lunging Vegans”. The Biden Campaign has lax security and no technical expertise. The best advisers can’t make Biden’s bubble level. Here Joe walks off camera:

This virtual town hall thing may not be such a good idea… https://t.co/PDRaJaGxzc

And, only neurological issue can explain this:

In Joe Biden's virtual town hall, he gets the time frame between now and November WRONG by well over a year.

"I can't do that for another two year, actually another year between now and November." pic.twitter.com/fAX3CNQfL4

That’s sad and I feel for Joe. Even though he has always been a nasty piece of work. People go on and on and on about Donald Trump’s character. I’ll take Trump over Biden any day of the week and twice on Sunday. Nearly four years ago, Bully Biden was campaigning for Hitlery and threatening Donald Trump.

Here Joe Biden acts like an angry bully in 1988:

I bet after the first 10 seconds Frank was wishing he had stayed home.

Other signs of Biden’s bubble issue have been known for years. Like his habit of swimming naked. Good for him except that the female Secret Service Agents didn’t appreciate his naked, old man body. Ewww! Joe plagiarizes often. And, he has always overlooked the corruption in his own family.

Biden’s bubble has never been level. That’s why his construct is crumbling. 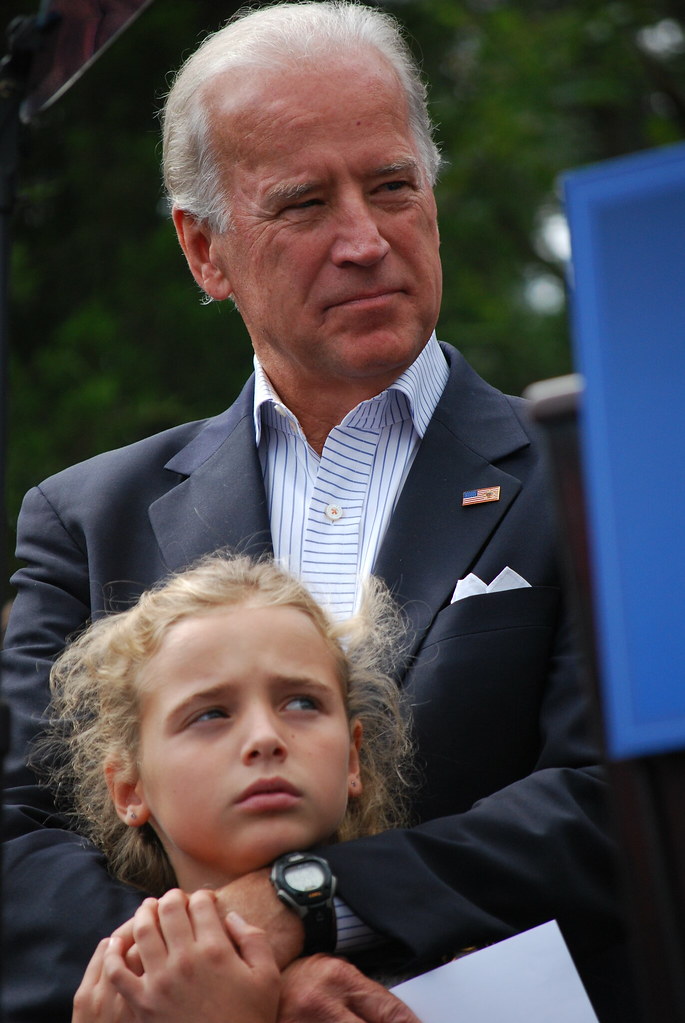