Coronacopolypse, Cuomo and Flattening The Curve

Coronacopolypse, Cuomo and Flattening The Curve 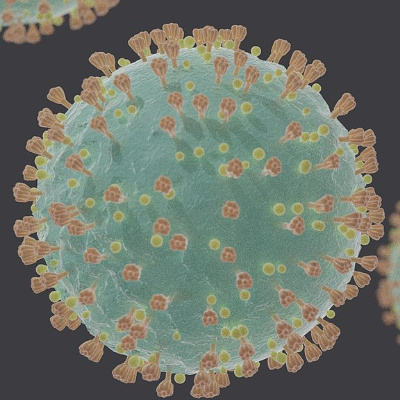 I was minding my own business, socially distancing myself, and trying to get MacDuff to chew his elk antler somewhere other than my lap. In other words, it was an average day. New York Governor Andrew Cuomo started his press conference, and I realized that the world is ending. The Coronacopolypse is here. Listening to the idiocy that is Cuomo makes me hope the end is swift and painless.

My husband always tell me that Andrew’s father, the late NY Governor Mario Cuomo, was one of the smartest politicians who ever lived. Pity that the Cuomo family IQ dropped to zero when Mario died. Andrew is dumber than dirt. He is on my television repeating “flatten the curve” over and over and over. He is like a Chatty Andy doll who string is stuck on that phrase.

If you have any desire to watch the presser, here it is.

Every single time that infectious disease expert, Dr. Anthony Fauci, comes on the tube I feel reassured. He tells me to stay home, groovy. He says we may need to close down everything, and I am on board. He is smart as a whip and has a calm demeanor.

Andrew Cuomo comes on television and I feel like running around the lab screaming, “My hair is on fire.” Andy is not a leader and not at all reassuring. He is the Governor of the fourth most populace state in the country and he is a ditherer.

He is calling for the President to tell him what to do and make a Federal Law to stop the Coronacopolypse. Cuomo called again today for Trump to mobilize the military. He wrote an open letter to President Trump, which was published in the New York Times yesterday. From the article:

Every country affected by this crisis has handled it on a national basis. The United States has not. State and local governments alone simply do not have the capacity or resources to do what is necessary, and we don’t want a patchwork quilt of policies.

There is now only one question your team must answer for you: Can we slow the spread of the disease to a rate that our state health care systems can handle? The answer increasingly looks like no.

As the head of the State of New York, Cuomo should reach out to the governors of all of the states contiguous with New York and work with them. The governor of every state should do the same.

Again, from the Cuomo editorial:

Ask your experts, how many intensive-care beds do we need for our vulnerable populations, and how many do we have now? The scarcity portends a greater failing and a worse situation than what we are seeing in Italy, where lives ‎are being lost because the country doesn’t have the health care capacity.

States cannot build more hospitals, acquire ventilators or modify facilities quickly enough. At this point, our best hope is to utilize the Army Corps of Engineers to leverage its expertise, equipment and people power to retrofit and equip existing facilities — like military bases or college dormitories — to serve as temporary medical centers. Then we can designate existing hospital beds for the acutely ill.

Andrew, there are many billionaires in the State of New York. Couldn’t you ask them to donate buildings and equipment for the Coronacopolypse? You could offer them tax breaks. Under the amended Insurrection Act of 1807, the President could send the military to New York, but the other 49 state governors may not be happy that you requested this help.

Andrew Cuomo, if he really wants to “flatten the curve” should do what President Trump has done. Call in the pharma people, call in the food people, call in the hotel owners and hospital administrators. Be proactive. Don’t be a dithering fool. What works in New York may not work in West Virginia, still at zero Covid-19 cases.

We do have a national emergency. The Covid-19 is highly contagious. We don’t want a Swine Flu repeat with over 12,000 deaths. We must flatten the curve. Feckless hacks like Andrew Cuomo only hasten the Coronacopolypse. 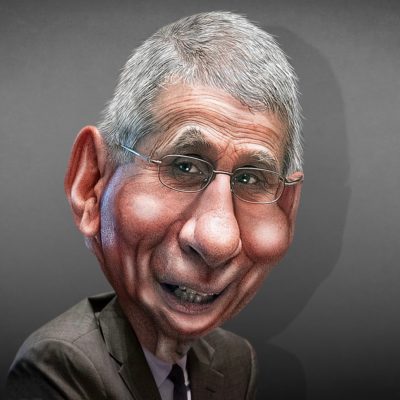