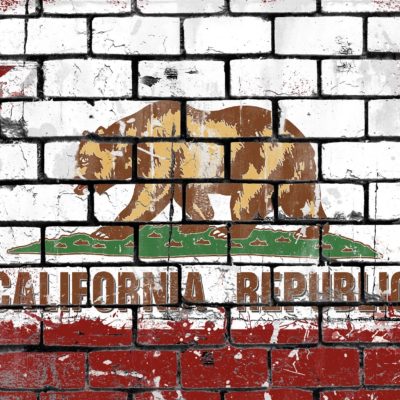 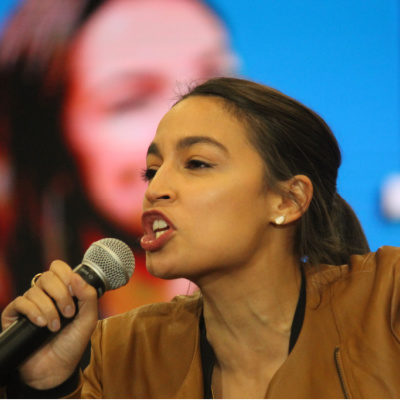 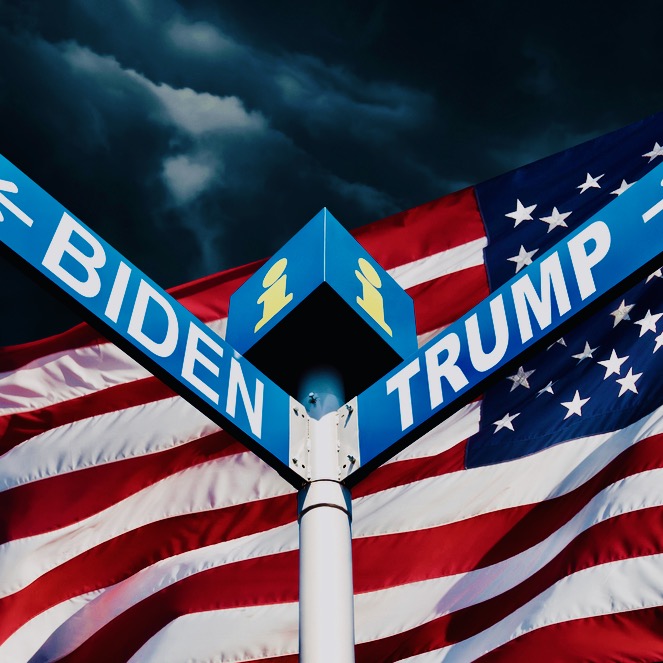 Debate virtually or in-person. That is the question.

Minutes after the announcement, however, Trump said he would not participate.

“No I’m not going to waste my time on a virtual debate,” he said during an interview on the Fox Business channel. His campaign later said Trump will hold a rally that night instead.

Trump and his allies quickly claimed, without evidence, that the commission had made the change to favor Biden. A Biden campaign source told NBC News that the CPD made the decision independently.”

First of all, I find the timing of the debate format change suspicious. This announcement comes right after the Pence Harris debate, one that Kamala Harris lost within the first few minutes. Secondly, this announcement comes after the debate commission had put together a format that followed all the social distance, temperature test, masking, and Plexiglass windshield guidelines.

The Trump campaign says they'll hold a rally next week instead of participating in the new virtual debate format https://t.co/se1zfHlbom pic.twitter.com/cSvN1uY62m

How many times did the Biden campaign call a lid in September? Eleven times. How many lids this month? At least two.

Now, a lot of folks are speculating that the debate commission made the changes solely because of President Trump’s Covid-19 diagnosis. However, what many of them missed is this from Joe Biden two days ago.

The debate was originally scheduled for October 15th. That is one week from today and over two weeks since the President tested positive for Covid-19. Accommodations such as what was in place for the Pence/Harris debate CAN be done and everyone stay as safe as possible. But isn’t it so curious that Biden called for the debate to be cancelled and just this morning the debate commission put forth a virtual debate plan?

Joe was fine with the new plan a short while ago.

“Democratic nominee Joe Biden, speaking to reporters in Wilmington, Del., before boarding a flight to Arizona, said he is unsure what will happen now.

“We don’t know what the president is going to do. He changes his mind every second, so for me to comment on that now would be irresponsible,” Biden said. “I’m going to follow the commission’s recommendations. If he goes off and he has a rally, I don’t know what I’ll do.””

Then the Biden campaign came up with an idea!

“She said that Mr. Biden would “find an appropriate place to take questions from voters” on Oct. 15, the day the town-hall style debate was scheduled to be held in Miami, and called for the commission to move the debate back a week.”

Oh cool. Another town hall with undecided voters who are in fact pro-Biden supporters. Yeah, that’s the ticket.

There are multiple ways to skin this cat without going to a virtual idiotic Zoom format and still do the very best to keep people as safe as possible from a virus, the flu, sinus infections, whatever the germ may be.

Again, given how Kamala “I’M SPEAKING!” Harris lost the debate, this move by the commission raised a few red flags.

New on @MSNBC from the Biden campaign: "Given the President's refusal to participate on October 15th, we hope the Debate Commission will move the Biden-Trump Town Hall to October 22nd, so that the President is not able to evade accountability."

So going virtual was fine with the Biden campaign if it was going to be on October 15th, but one week later an IN-PERSON event is suddenly ok?

Evidently the Biden campaign can’t seem to make up its mind. Meanwhile, what will the commission do now? Who knows, but I’d suggest buying more popcorn. You’re going to need it.