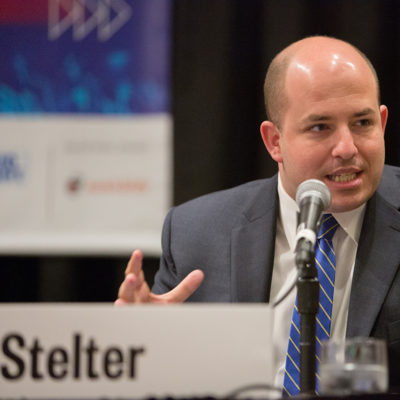 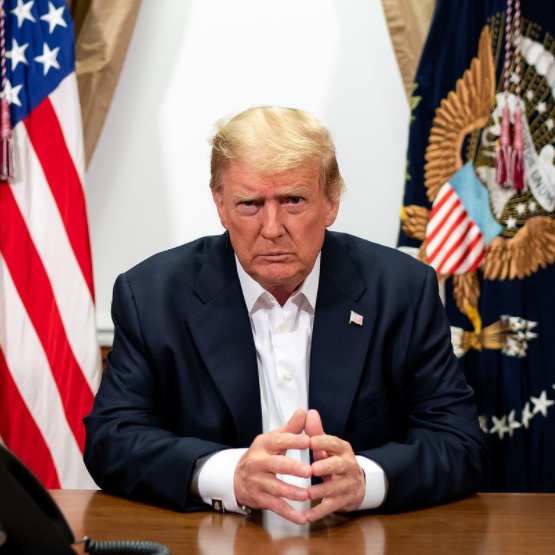 President Trump, according to his doctor, has improved enough to be discharged. The president announced early this afternoon that he would be leaving Walter Reed National Military Medical Center and returning to the White House.

I will be leaving the great Walter Reed Medical Center today at 6:30 P.M. Feeling really good! Don’t be afraid of Covid. Don’t let it dominate your life. We have developed, under the Trump Administration, some really great drugs & knowledge. I feel better than I did 20 years ago!

First Lady Melania Trump has also tweeted as well, saying that she is “feeling good” and sending her thanks to the medical staff.

My family is grateful for all of the prayers & support! I am feeling good & will continue to rest at home. Thank you to medical staff & caretakers everywhere, & my continued prayers for those who are ill or have a family member impacted by the virus.

The media, who still haven’t recovered from President Trump taking a lap in an official presidential vehicle, simultaneously claiming that he was attempting to kill Secret Service agents while being pissed off that they were not invited to go for a ride in the parade, immediately freaked out. There are just too many tweets to even post here, but it adds up to only one answer: the media wanted President Trump to either die of COVID-19, or be so substantially weakened that Joe Biden would be able to politically benefit. The unhinged reaction just doesn’t offer any other interpretation. If Orange Man can’t be dead, then Orange Man needs to be on his deathbed until at least November 2nd.

The tip of the hysterical iceberg is alleged “conservative” Washington Post columnist Jennifer Rubin, who has been tweeting so hysterically that someone really ought to do a wellness check on her. Her derangement has spread all the way from ranting about Trump, to demanding that his doctor be stripped of his medical license, to wanting to defund Walter Reed.

Always trust doctors and science, unless they give the president good news, in which case you should punish them and make them jobless. https://t.co/7EuTESQmif

It’s not healthy to seek out your free therapy from a Twitter echo chamber. Seriously.

There are only three ways that we are ever going to be able to move beyond COVID-19 – either by use of a vaccine, excellent therapeutics, or herd immunity. Out of the three options, only the latter two are what we have right now. But instead of being grateful that our understanding of the virus has improved (remember all the ventilators that we didn’t end up using because it turned out to make things worse?), and that therapeutics have advanced to the point that while Prime Minister Boris Johnson spent two weeks in the hospital early on in the pandemic, President Trump only spent four nights. Compared to where we were in April, and the difference in ages between Johnson (age 56) and Trump (age 74), we should all be excited that the survivability rates of COVID-19 have improved and that the therapeutics in use are working.

The media is invested in the negativity for their reportage. Doom and gloom gets more clicks. To have Trump walk back out of Walter Reed after an extended weekend stay is really making them livid.

President Trump is correct. We should not let Covid fear dominate our lives. Yet the media wants exactly that. They seem to enjoy living in fear and would like the rest of us to do so as well. To have President Trump stay strong and positive through this AND walk out of Walter Reed spikes their narrative, and the media just can’t have that.