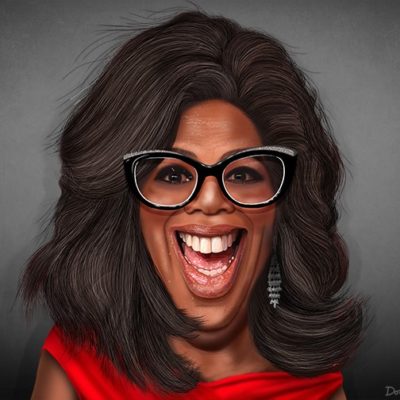 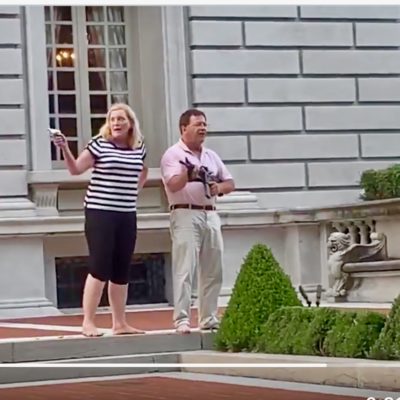 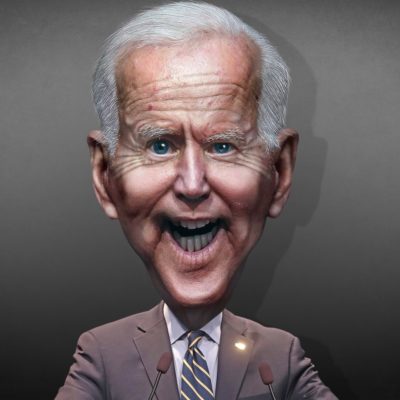 The New York Times has made it blatantly clear who they will be endorsing as our next POTUS. As if we had any doubts at all that their candidate of choice would be none other than Joe Biden.

The piece is gag-worthy, written by The New York Times editorial board, a self-proclaimed “group of opinion journalists whose views are informed by expertise, research, debate and certain longstanding values.” Informed by the expertise of those institutions that specialize in indoctrination of the left is more like it. There, guys and gals and theys and thems and whatever y’all want to call yourselves. Fixed it for you.

Joe Biden has vowed to be a president for all Americans, even those who do not support him. In previous elections, such a promise might have sounded trite or treacly. Today, the idea that the president should have the entire nation’s interests at heart feels almost revolutionary.”-New York Times Editorial Board

So up until today you were "Undecided"?

As if. The New York Times piece goes on to say that Joe Biden, in the midst of unrelenting chaos (Bourne mostly by the Democrat party and its supporters), vows to “restore the sold of America”. That Biden transcends policies and ideology (read: he has none, these will be dictated to the senile old fool by other Democrats). That Biden is offering an anxious, exhausted nation “steadiness, experience, compassion and decency.”

Steady as he goes…

I, for one, think the editorial board used the word, “steady” to describe a Biden presidency several times in this piece because, well, he is not. But, The New York Times seems to think Joe Biden would rally Americans together once again. With “a respect for science and expertise to the government. He would stock his administration with competent, qualified, principled individuals.” More reading between the lines, here: Joe Biden is a Democrat who will “listen to the scientists” because smart people do. Smart people do not vote for Trump. You don’t want people to think you are stupid, do you? Democrats ARE the party of science and the intellectually superior to the cretins. He would stock his administration with competent (because he, for one, is not), qualified and principled individuals? Hello, Hunter? The editorial board never did say which kind of principles but we can guess from just looking at “his” ambitious “$2-trillion-dollar plan” to reduce carbon emissions. We know. Not the Green New Deal. The Biden Plan.

And not only would the air we breathe be clean again, the spirit of America will be restored (with more lockdowns because they want to give us all the free government cheese) but Biden will unify Americans and the racial unrest in our nation. Because Biden has the, and I quote The New York Times, “necessary chops”. He will visit every Dunkin’ Donuts and 7-11 where he will magically lapse into an Indian accent, he will make sure the Black community is just as diverse as the Hispanic community, he will make some Black woman will “stock the shelves” (as he heads us into more lockdowns).

Mr. Biden will not be morphing into an ideological maximalist any time soon, but he has acknowledged that the current trifecta of crises — a lethal pandemic, an economic meltdown and racial unrest — calls for an expanded governing vision.”-The New York Times

Mr. Biden isn’t a perfect candidate and he wouldn’t be a perfect president. But politics is not about perfection. It is about the art of the possible and about encouraging America to embrace its better angels.”-The New York Times

Because Orange Man=satan. And Biden is the, “better angel”, the white, hair-plugged unicorn, frolicking through the forest, running his mouth about God only knows what, promising free stuff, a cure of the pandemic, equality, calm and of course, that steady hand. Just remember, if you use your steady hand in your vote and you’re a Black unicorn, you “ain’t” a Black unicorn.