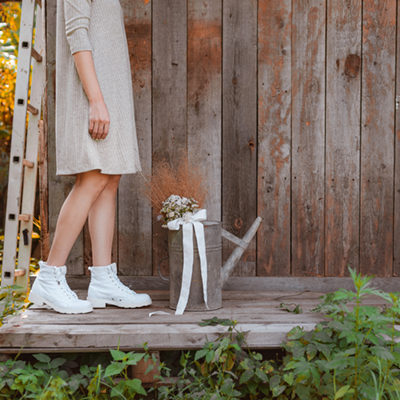 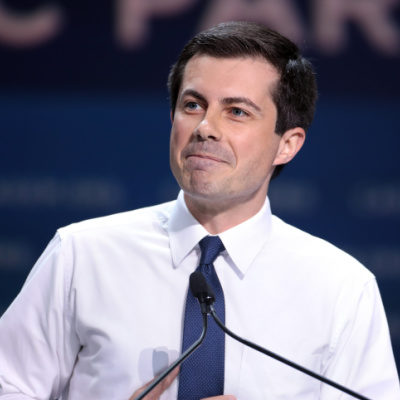 Next post
Racial Equity In Roads For Pete Buttigieg

In the short term, no. But in the long term, the answer is quickly becoming yes.

The Democrats are having a hard time right now. If you listen to the hard left, women are now being measured for their Handmaid robes, while the earth is about to spontaneously combust because the EPA can no longer shove down new regulations by administrative fiat. In fact, some Democrats have noticed that when it came to abortion, the Biden administration had ample tip-off that something was going to happen (thanks to the Alito draft leak), and… there was no game plan when the decision was handed down.

Which is how you get an angry Joe Biden yelling about ending the filibuster and slamming the Supreme Court while at the NATO summit in Spain.

While Biden’s attack on the Court (norms? What norms?) is appalling, the other part of the problem is that this administration only seems capable of reacting, not anticipating. That’s how we get a supply chain crisis, a baby formula shortage, gas prices up the wazoo, and a very wishy-washy reaction to the horrific death of 51 migrants who illegally got over the border in a tractor-trailer where they cooked to death.

LISTEN: KJP reacts to the news of nearly 50 dead migrants at the border:

"We're focused…on the facts, and holding the human strugglers who endangered vulnerable individual profits accountable…the fact of the matter is, the border is closed." pic.twitter.com/7T3MFwy4vF

All of this, plus the growing noise about age, has Democrats in a very tight spot when it comes to their confidence level in Joe Biden.

During CNN’s “The Lead with Jake Tapper” on Thursday, host Jake Tapper spoke with CNN senior political commentator and former senior Obama advisor David Axelrod, who echoed President Biden’s critics, admitting that things in the country are “out of control” and that Biden is “not in command.”

The discussion between the two centered on how Biden is handling many of the political setbacks that have befallen his party and other forces threatening the country under his watch, including 40-year-high inflation, especially amid criticism from his own party.”

Axelrod claimed the impotence Biden has in ending the filibuster just reflects the unfortunate situation he is in as president right now. “I mean this is the lot that Biden finds himself in. There is this sense that things are kind of out of control and he’s not in command. And this lends to that.”

The commentator mentioned how high inflation and high gas prices are making Biden look weak. “Inflation, no one president can control inflation, but it is a gale force wind right now. It’s effecting politics,” Axelrod explained, adding, “You heard him on gas prices today. He talks about the gas tax holiday, but he is not going to get the gas tax holiday and there are a lot of Americans who are skeptical about whether that would help.”

“So, you know, this is a very, very fraught environment for him right now,” Axelrod asserted.

For his part, Biden is trying to run on abortion fearmongering.

Joe Biden says that red states are going to start arresting women who cross state lines to have an abortion: "It's gonna happen and it's gonna telegraph to the whole country that this is a gigantic deal." pic.twitter.com/08GZAGsc18

Since people are still having to fill their gas tanks up, I’m not betting that this kind of scare tactic is really going to work. Who on earth is telling Grandpa Joe to run on this?

While we have talked in the past who has Joe’s ear, Matthew Continetti at the Washington Free Beacon poses this scary question: what if no one is in charge?

“Which way am I going?” asked President Biden when he ended Thursday’s press conference at the NATO summit in Madrid. He began to exit stage right, before someone redirected him toward stage left. This combination of ignorance and indecision was not new. Throughout his 18 months as president, Biden has been confused, uncertain, sluggish. He behaves as if he is guided by unseen forces. He moves on a course set by hidden captains.”

People notice. Every time I speak to a conservative audience, I am asked who is really in charge in the White House. My answer has been that the president is in command. After all, institutions take on the character of their leaders. If all the White House has to offer is excuses, if decisions are made either slowly or randomly, if the communications team and the president and vice president seem to live on different planets, if incompetence and mismanagement appear throughout the government, it is because the chief executive allows it. No conspiracy is required to explain the ineptitude. This is Joe Biden we are talking about.”

Lately, though, I have been having second thoughts. Not that Barack Obama or Ron Klain or Dr. Jill are running the show in secret. What I have been wondering, instead, is whether anyone is leading the government at all. There is no power, either overt or covert, in or behind the throne. The throne is empty.”

Does it really matter if it’s a shadow president or empty throne? The point is that Joe Biden is not in charge of his own administration, and Democrats have begun to realize that. If the anticipated red wave materializes in a big way in November, expect the low-level grumbling about Biden’s lack of direction and control to get even louder. Will it get to the point of a de facto no-confidence move in Biden running for re-election in 2024? The rumblings now definitely indicate that some Democrats are ready to move on from Joe Biden, if only they could find someone to move on to. If the Democrats lose both the House and the Senate in 2022, Biden will be a lame duck in his first term, and the jockeying for the Democract nomination in 2024 will begin to pick up steam.