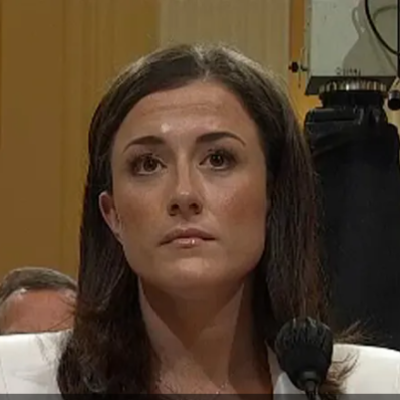 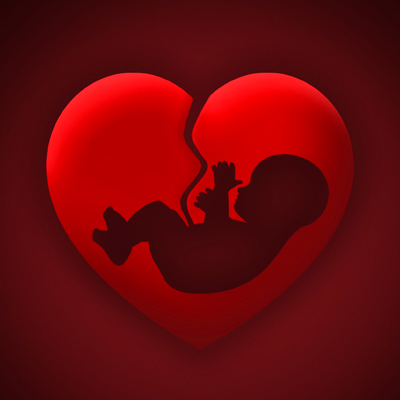 Dobbs Hysteria is running rampart throughout Hollywood. It’s so triggering to the starlets who have aborted their babies that they now feel compelled to shout their abortions.

What’s the term? Oh yeah. So stunning and brave™!

There’s a reason why Hollywood actresses are often regarded as braindead bimbos, and here are a few examples. These celebrities make stunning and brave™ confessions of previous abortions while fretting over never, ever again being able to dispatch yet another unborn baby, thanks to the Supreme Court. But these vacuous nags they don’t even realize that if they want another abortion, they’ll be able to get one in sunny California! No sweat, sister!

“Dancing With the Stars” hoofer Cheryl Burke (don’t worry, I’ve never heard of her either) called the ruling a “personal attack.” Why? Well, because she had an abortion which she really, really needed, she said on a TikTok video:

“I am saddened by the news this morning, and it weighs heavy in my heart because I had an abortion when I was 18 years old, and if it wasn’t for places like Planned Parenthood, I would be a mother.”

“I wouldn’t have been a great mother, and I definitely wouldn’t be sitting here with you today.”

Oh please, Cheryl. The world wouldn’t have stopped turning if no one had ever seen you dance. But even if you wouldn’t have been a “great mother,” couldn’t you have placed your baby for adoption with a good mother and father? Moreover, that baby would be here today, too — just like you are.

But she used birth control, y’all!

“I was practicing safe sex, I was using protection, and I was on birth control and s— happens.”

I’ll give $100 for things that didn’t happen, Alex. Because when contraceptives are used correctly, they’re pretty damned effective. More so than Covid vaccines, I’ll wager.

Another Baldwin Kills an Innocent Person

Ireland Baldwin is the daughter of Alec Baldwin — you know, the obnoxious actor who accidentally shot and killed a cinematographer last year. Now, after the Dobbs decision, Ireland shows her own propensity for carelessness, which also resulted in the death of an innocent person. In this case, it was her unborn baby.

“He made it clear that he never wanted kids or marriage. He barely wanted to be in a serious relationship.”

“I chose to get an abortion because I know exactly what it felt like to be born between two people who hated each other.”

So let me get this straight: Ireland Baldwin was having an affair with someone who didn’t want children or a serious relationship. Plus, there was apparently a mutual hatred between the two.

And yet they were shtupping. Could someone explain the logic, please?

“Could I have had that baby and put that baby up for adoption? Maybe. Maybe not.”

Uh, yeah, you nitwit. You could have put your baby up for adoption. You would’ve given your baby a life with parents who would love them. People who have been waiting years to find a baby to make their families complete.

But no, you had a abortion. And here’s the money line:

“I chose me, and I would choose me again. It’s your life, it’s your choice.”

Olivia Rodrigo and Lily Allen Have Tantrum Over Dobbs

Across the Pond, at the Glastonbury Festival in Britain, Disney princess Olivia Rodrigo and singer Lily Allen shared the stage in a song they dedicated to the Supreme Court justices who affirmed Dobbs.

“This song goes out to the justices Samuel Alito, Clarence Thomas, Neil Gorsuch, Amy Coney Barrett, and Brett Kavanaugh. We hate you!”

Whereupon Lily Allen gave the middle finger salute while also adding that she hated the justices, even though she’s not even an American. Then she launched into her song:

So stunning and brave™.

No. Instead it’s childish, ignorant, and completely self-absorbed.

And if you are like many conservatives who look at these nimrods and sneer, Who cares? well, you should.

These are the people whom many of your children look up to. Whose TikTok videos they devour daily. The same idiots who have made themselves gods, while rejecting the eternal God.

This is the culture in which our children wallow. In the words of the late Andrew Breitbart, who said long before marriage went gay, gender became fluid, and white people were the cause of all the Bad Things in America:

“Politics is downstream from culture.”

And that culture is showing itself to have a very ugly face.