Previous post
Tucker Carlson: Biden Administration is Spying on Me 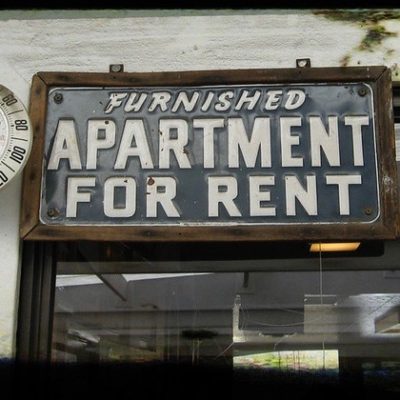 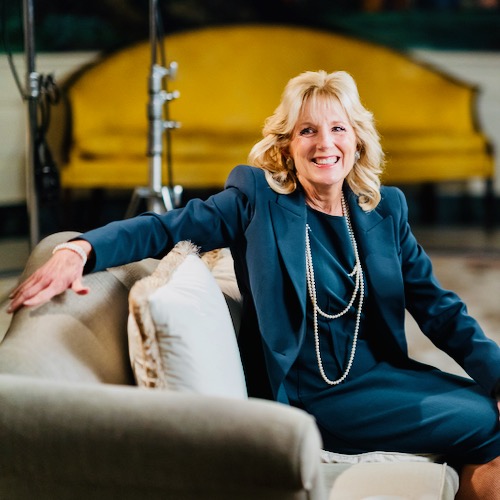 Vogue interviewed Jill Biden. And well, the conclusion is in. She is THE BEST Mrs. Wilson EVER!

The puff piece is a fawning pile of dreck. Behold.

Jill teaches! And her students can use curse words when journaling! AWESOMESAUCE!

It’s moments like this with the Bidens—hugging children!—that bring home just how incomprehensibly irregular and out of place our previous president and first lady really were.

Yeah, cringe. Of course, let’s have the obligatory slams against Melania and President Trump, even as Jill admits that Melania’s garden redesign, which the media panned, has made the garden even better.

The role she’s fulfilling on these visits is, in many ways, neither first lady nor professor but a key player in her husband’s administration, a West Wing surrogate and policy advocate. “An underestimated asset,” as Mary Jordan, the Washington Post reporter who’s written a book about Melania Trump, put it to me. “It’s hard to imagine Joe doing this without her.”

Did you catch that? Jill is the new Mrs. Wilson. She’s the policy advocate and West Wing surrogate. Gee, I wonder why?

Joe Biden keeps calling lids by mid-day or early afternoons. When he does give speeches, they are a stumbling train wreck. Jill is constantly by his side, and when she isn’t…those lids happen.

Now, Jill will very likely be going to the Tokyo Olympics and having meetings. No, from the reports, it isn’t First Lady type meetings such as touring gardens or having a luncheon. Instead she’s very possibly going to meet with the Prime Minister.

Japan and the United States are making arrangements for First Lady Jill Biden to visit Japan for the Tokyo Olympics, but President Biden is not likely to accompany her, the Yomiuri Shimbun daily said on Sunday.

Attending the opening ceremony, set for July 23, and holding a meeting with Japanese Prime Minister Yoshihide Suga are among the possible events the two governments are looking into for her, the newspaper said, without specifying sources.

The other disturbing thing about this is holding those meetings as a First Lady, who have ZERO authority to make promises on anything foreign policy related. Furthermore, she cannot accept any offers of any kind that would affect foreign policy relations between the two countries!

The Biden Administration is sending Jill Biden on a major diplomatic trip…yet she has the power to promise exactly NOTHING.

Remember this from the G7 Summit??

Prepping for the G7. pic.twitter.com/drPmb2vBwI

Why? What are we missing here? I think, we are missing quite a bit. We’ve all expressed our concerns and anger about how the Administration and Mrs. Wilson nee’ Jill Biden are treating Joe.

This is just another example, that should be sending up red flags. Instead we have Vogue and the rest of the media given the Biden’s glowing tongue baths, while ignoring the very real cognitive issues Joe is dealing with.

The Vogue article is bad enough. What’s worse is that we are truly seeing Jill Biden become Mrs. Wilson in real time. Not only that, but sending Jill on a diplomatic mission to Japan is, in reality, an insult. It’s like sending the janitor to negotiate with the CEO of the company you are intending to buy. Those actions put this country at risk on multiple levels.