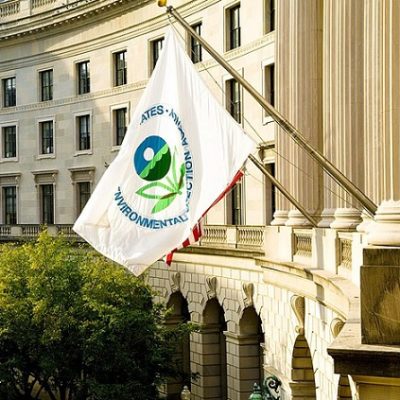 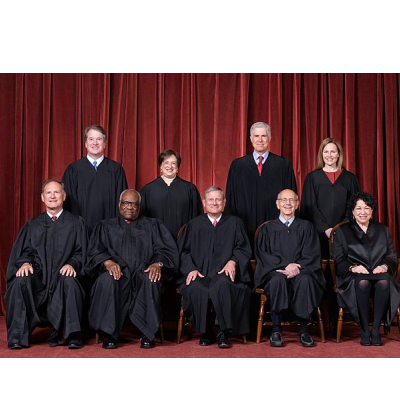 Joe Biden, at the end of the NATO meeting in Madrid, Spain, held a press conference. He took four questions from pre-approved and listed journalists, not Fox News. He made his usual gaffes. More disturbing, he asserted that the SCOTUS ruling on Roe v. Wade is “destabilizing” to our country. No one gasped. No one was shocked that the alleged President of our Nation slammed a co-equal branch of government. When it comes to Creepy Joe, it’s just another day that ends in “y”.

The Supreme Court of the United States (SCOTUS) issued the Dobbs v. Jackson ruling ending the badly decided Roe v. Wade just 24 hours before Biden left for his overseas trip. Joe let us know that he thought the SCOTUS decision on Dobbs was a “tragic error” right away. But in his remarks in Madrid, Joe said:

“The one thing that has been destabilizing is the outrageous behavior of the Supreme Court of the United States,” Biden told reporters at the conclusion of this week’s NATO summit. “And overruling not only Roe v. Wade, but essentially challenging the right to privacy. We’ve been a leader in the world in terms of personal rights and privacy rights. And it is a mistake, in my view, for the Supreme Court [to] do what it did.”

“I believe we have to codify Roe v. Wade in the law and the way to do that is to make sure that the Congress votes to do that,” Biden later said. “And if the filibuster gets in the way … we provide an exception for this.”

So much for “politics stops at the water’s edge”, right. Here are the words right from the “lying, dog-faced, pony soldier”‘s mouth:

Joe is a “stupid, son of a b*tch”. He was selected to cut back the agita and return to norms after four years of Donald Trump mean tweets. Bah! Joe has ramped up the rhetoric from his former boss, Obama, not that Joe Biden was ever a nice guy. Joe has been a divisive blackguard his entire life. We could start with his treatment of Justice Clarence Thomas during confirmation hearings, but let’s just stick with the last few weeks.

Since some entirely unethical person leaked Justice Alito’s draft of the Dobbs opinion, Joe has destabilized the nation and said not one word about the promises of violence by the Left. On May 3, just after the leak, Biden said:

President Joe Biden slammed the leaked, draft Supreme Court decision vacating the right to abortion in Roe v. Wade Tuesday as “radical,” saying it reflects “a fundamental shift in jurisprudence” that endangers the right to marry, the right to contraception and other rights tied to the right to privacy.

With Democrats and their radical-activist base continuing to seethe after the criminal leak of a draft Supreme Court opinion that would overturn Roe v. Wade’s concoction of a supposedly constitutional right to kill the unborn, White House press secretary Jen Psaki made this statement Tuesday, on behalf of President Biden:

“I know that there’s an outrage right now, I guess, about protests that have been peaceful to date, and we certainly do continue to encourage that, outside judges’ homes, and that’s the president’s position.”

The best interpretation of this astonishing assertion is that Biden wants people who choose to protest outside the homes of Supreme Court justices to remain peaceful, but is not recommending that they conduct such protests.

A more rational interpretation is that the president is encouraging people to violate federal law by protesting at Supreme Court justices’ homes, and that he views this as appropriate as long as the protesters do not resort to violence. This interpretation accounts for Biden’s constitutional duties to execute the laws faithfully and to protect both the security of the courts and the administration of justice,

All Biden had to do was tell his mouthpiece to let it be known that protesting outside judges or jurors homes is a violation of Federal law. Finis. But, he wanted this. Because he is a very bad person. When a man drove cross-country to threaten the life of Justice Kavanaugh, after a month of protests, Biden has his new spokes-weenie say this:

Biden “condemns the actions if this individual in the strongest terms,” Press Secretary Karine Jean-Pierre said. “Any threats of violence or attempts to intimidate justices have no place in our society.”

When the Dobbs decision of SCOTUS, besides calling it a “tragic error”, Biden did nothing to quell protests, violence and “stepping on rakes” as Nina wrote.

When Joe talks about “destabilizing” out of the country, he should look in the mirror, especially if it’s a day that ends in “y”.