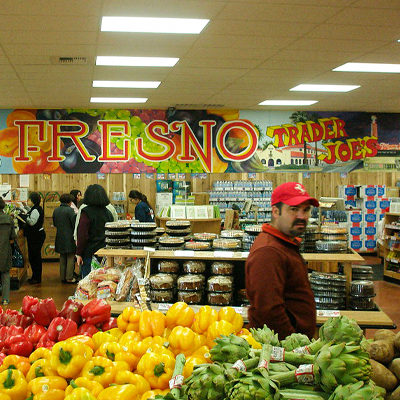 Next post
REOPEN America Is Happening In Colorado, Georgia, And Tennessee 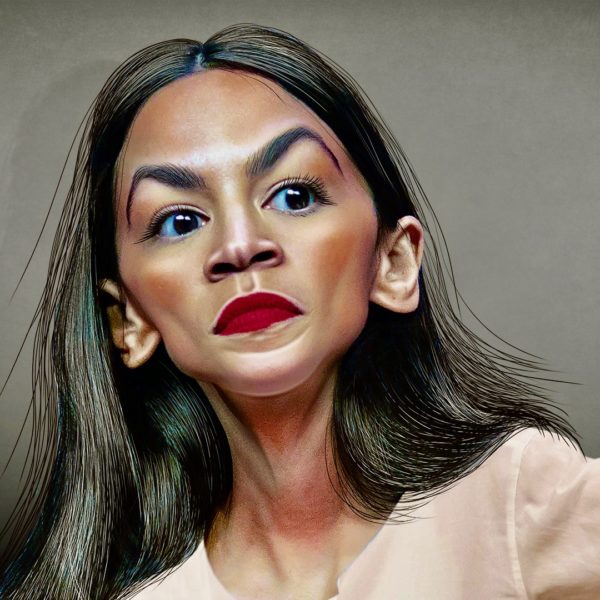 AOC just can’t help saying the quiet stuff out loud. As many already know, oil prices went negative this morning. What does AOC do in all her brainless glory? Sends out a celebratory tweet.

Gone but not forgotten. Also you should get that cough checked out. There's a virus going around. pic.twitter.com/0SzHLMG2iD

She hurriedly deleted her tweet. But not before screen shots captured it. There is NOTHING to celebrate regarding oil prices cratering right now.

“An oil-price futures contract tumbled into negative territory for the first time ever Monday, illustrating the overwhelming glut of crude that is decimating the global energy industry.

The June contract for West Texas Intermediate futures, considered the benchmark for U.S. crude prices, dropped 18% to $20.43 a barrel. Brent crude oil, the global benchmark, fell 8.9% to $25.57 a barrel.

But the fall was more severe for the front-month May contract, which made history by plunging into negative territory in the afternoon, a first in oil-futures-market data going back to 1983. It ended the day at minus-$37.63 a barrel, highlighting the dilemma facing energy companies. Producers in some parts of the world have to pay buyers to take oil away or store it.”

First of all, a significant reason the prices tanked is because the world is shut down. The amount of cars on the road and planes in the sky dropped like a rock. Therefore no one is pulling up to the gas pump on a regular basis. There’s a saying roaming around, ‘three weeks to the gallon.’ The thing is, it’s true.

But wait a minute. All those truckers on the road are buying lots of fuel, so why the problem?? Yes, I literally saw that question asked earlier today. *Sigh. It’s all the OTHER vehicles NOT on the road as much that are contributing to this glut.

Her followers claim she isn’t cheering job loss. No really, she isn’t. Except that she did.

“Daily Caller investigative reporter Chuck Ross wrote: “My cousin’s husband was laid off from his oil field job in Western Texas even before today’s downturn. They have 3 kids. She has cancer for the second time in her life, prognosis unclear. So no, you don’t ‘absolutely love to see it.’””

One hundred percent TRUE. Job loss is NOTHING to cheer about! My husband and I saw this coming when our son told us that his job will go away next week after his company shuttered 38 pumping wells in North Dakota. All those wells and many more shut down. This Covid-19 crap is killing our economy, having a negative impact across our healthcare systems for reasons OTHER than Covid, and now we have oil that has nowhere to go.

But that’s ok. She now has an “explainer” tweet that’s supposed to make everything all better.

This snapshot is being acknowledged as a turning point in the climate movement.

Fossil fuels are in long-term structural decline. This along w/ low interest rates means it‘s the right time to create millions of jobs transitioning to renewable and clean energy. A key opportunity. https://t.co/UqT8DI5u2I

Build where? At what cost? Who will be winning the construction contracts to build this green new deal shit? How long will it take to train people for these fabulous new jobs? How many jobs is she talking about? She has NO answers for that, and never will.

Which still leaves the economy in a crater.

“The current plunge in oil prices is nothing to be excited about because unless the plan is for everyone to stay at home under lock down until the new solar farms are complete (several years from now), gas and oil are a stand in for jobs. We should all be rooting for a quick return to higher demand not being excited by a further sign the global pandemic is doing damage around the world.”

AOC doesn’t understand a lot of things, including garbage disposals. However, in regards to this oil news, she REALLY shows her economic illiteracy.

Instead she’s pushing her godawful Green New Deal because climate change is AWESOME!

Never forget. Radicals want revolution and they don't care what kind of unthinkable hell all of us would have to go through to get there. pic.twitter.com/eEKLihpskr

Congratulations to all the voters in AOC’s district. In two tweets she managed to celebrate people losing their jobs, push her craptastic Green New Deal, and show her economic stupidity. You built this. You must be so proud.