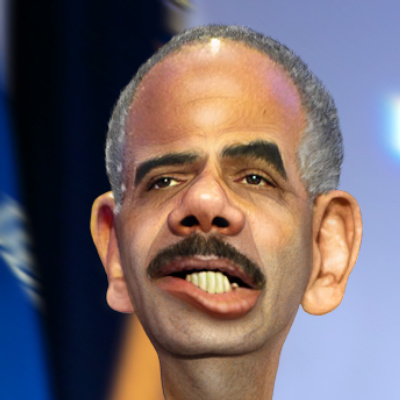 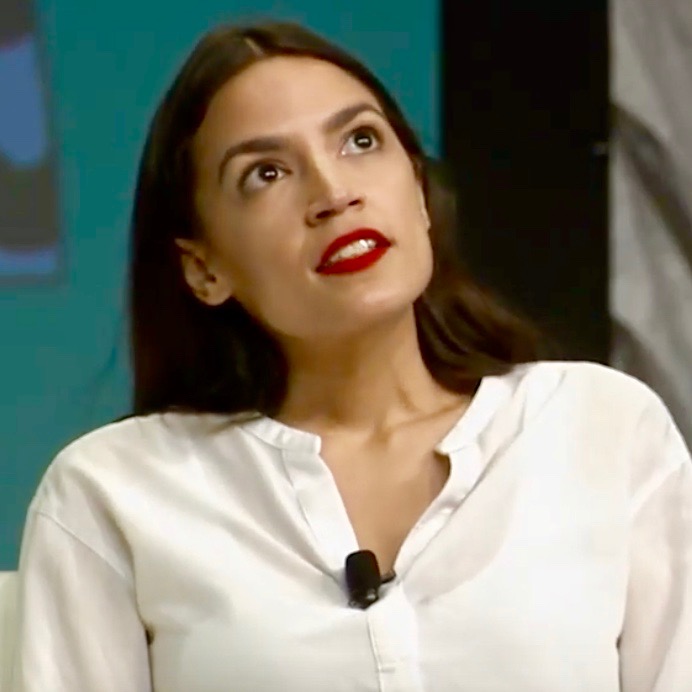 Alexandria Ocasio-Cortez really is the gift that keeps on giving. The cow fartastic Green New Deal was just the tip of the iceberg. A few days ago she discovered that food doesn’t come from the grocery store, you can grow it in DIRT like magic!! Last night, however, she stumbled across a mysterious contraption known as a garbage disposal.

AOC currently on Instagram saying she has never seen a garbage disposal before pic.twitter.com/qunJpyq6E3

When I first saw that tweet this morning, it thought it was the AOC parody account. But much to my consternation, I found out it was real.

“The “Green New Deal”-touting Bronx Democrat wondered whether the device was “environmentally sound.”

“This DC apartment is bougie and has things I’ve never seen before…,” Ocasio-Cortez captioned the video, later noting: “Is this what social mobility is? Using kitchen appliances you never saw growing up?””

However, for her to question if such a device is environmentally sound? I had to laugh. What is it about a garbage disposal that is environmentally unsound? The scary monster noise it makes? Grinds up your food waste so it doesn’t stink up your trashcan and house?

I like how we’re supposed to follow her lead in reshaping the entire global economy while simultaneously ignoring that she’s never really been outside of NYC and only recently learned of the garbage disposal and the fact that plants grow in dirt. https://t.co/npen5BpIXH

For someone who is all in for touting the Green New Deal while helping spike the NYC Amazon move, she doesn’t understand the realities of capitalism and markets.

The jokes really do write themselves. Speaking of jokes however, an AOC parody account was just banned by Twitter.

I guess you’re not allowed to make fun of democrats anymore. pic.twitter.com/gU1kMg8vo4

It wasn’t just the AOC parody account that was banned.

“The politico who created and manned the account, Mike Morrison, also had his personal account permanently banned. Morrison, who believes the bans were politically motivated, had nearly 60,000 followers before his seemingly unprovoked exile.

According to screenshots provided by Morrison to Human Events, Twitter acknowledges that clearly-marked parody accounts are allowed but Morrison’s content posted to the AOC parody account was apparently too similar to comments actually made by the socialist.”

“Human Events noted that Morrison’s mock-AOC account followed their rules with regard to online parody:

“I think Twitter banned AOC Press for the increasing amounts of attention it’s been receiving lately,” Morrison said of the ban.”

Twitter is evidently doing everything they can to protect their precious AOC. Even from herself given that much of what she says and posts really is laughable on multiple levels.

The new rules seem to be that the Democrat left can mock anyone they choose and still keep that coveted blue check mark. They can harangue and harass without repercussion, and they can craft political cartoons against conservatives that garner wild applause. But a parody account mocking Alexandria Ocasio-Cortez? BAN!

Political Cartoons and Jokes have been a staple in the Public American Social Spectrum since before 1776.

It seems to have died today at the hands of Twitter.

Almost a 250 year run (Quarter Millennium), and now the fun is over…

Political humor is a necessity now more than ever. While I do laugh at AOC’s commentary, I also pay attention because people actually take her seriously. Yet for Twitter to ban a parody account that was able to mock AOC without being mean and nasty?

The left can’t handle being mocked and has lost what little sense of humor they had.

What is next on AOC’s tour of discovery? Finding out that her hardwood floors comes from REAL trees and rain actually comes from those clouds in the sky?