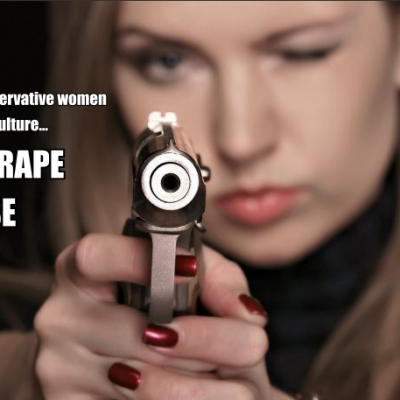 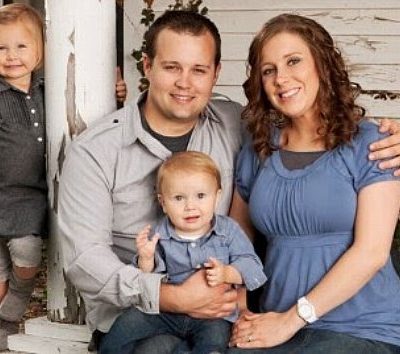 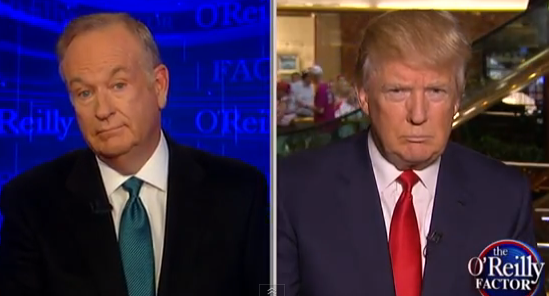 I’m quite surprised to be admitting this, but I actually agree with Donald Trump on one thing: that ending birthright citizenship can and should be done. 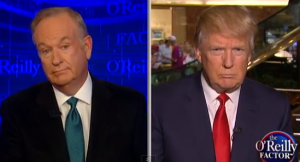 That doesn’t mean I support him for President. I wince when I think of a man who has until recently supported Planned Parenthood and single payer health care being a Republican candidate for President. I would not want a president who said he would “scare the Pope” through threats of ISIS into accepting capitalism.

But he is correct about the 14th amendment and birthright citizenship, despite the hammering by Bill O’Reilly on Tuesday night’s O’Reilly Factor.

O’Reilly continued the argument that anchor baby laws could not be overturned without a Constitutional amendment on Wednesday night’s broadcast, this time with Andrea Tantaros, who had dared to challenge the ever-pompous O’Reilly’s assertion on an earlier program Fox program, Outnumbered. He claimed the correctness of his position by citing a 1985 Supreme Court ruling, INS v. Rios-Pineda, which he claims held that children born in the United States to illegal aliens are granted citizenship.

O’Reilly is wrong, both on INS v. Rios-Pineda and the 14th Amendment automatically conferring citizenship upon anchor babies.

INS v. Rios-Pineda dealt with the alleged hardships that would have been faced by an illegal immigrant couple and their American-born children should they be deported. The court found for the couple to remain, yet the law still allows the Attorney General the right to refuse to suspend deportation.

Perhaps Bill O’Reilly should regard these words from Chief Justice John Marshall in Cohens v. Virginia (1821):

“It is a maxim not to be disregarded that general expressions in every opinion are to be taken in connection with the case in which those expressions are used. If they go beyond the case, they may be respected, but ought not to control the judgment in a subsequent suit when the very point is presented for decision.”

More importantly, the framers of the 14th Amendment (1868) never intended for it to be used to confer citizenship on the children of non-citizens. Edward Erler, Professor of Political Science at California State University, writes that Amendment 14 was intended to settle the citizenship question of newly freed black slaves.

Radio host and Constitutional law attorney Mark Levin appeared on Hannity Wednesday night to explain the original intent of the 14th Amendment, and why it does not confer citizenship on anchor babies.

Personally, I would love to see Levin debate Bill O’Reilly. In fact, on his Thursday radio show, Levin explained why O’Reilly was wrong, and invited him and candidates who believe in birthright citizenship to have a civil debate on the topic. You can hear Levin’s audio invitation here.  But it won’t happen. It wouldn’t take much thought to figure out why.

So even though I still don’t support Trump for President, I’ll agree with him that birthright citizenship must be eliminated. And Bill O’Reilly? This one’s for you:

I don’t expect O’Reilly to ever admit that, however.