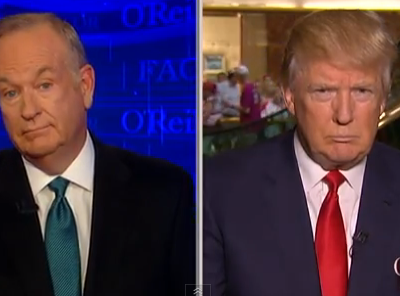 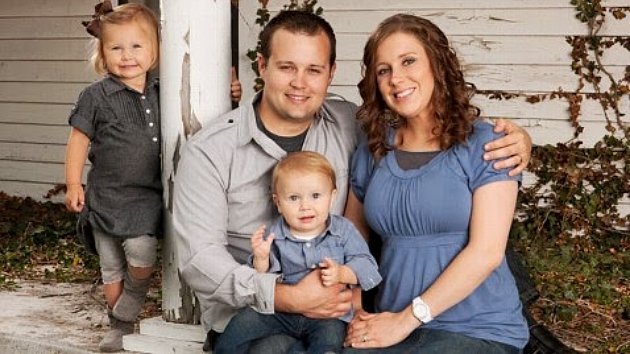 Yesterday the Internet was abuzz with allegations that 19 Kids and Counting reality TV star Josh Duggar had an account with the Craigslist-like affair site “Ashley Madison,” which had been hacked. Today he has admitted that he did indeed have an account there, along with other public admissions of pornography usage and adultery. 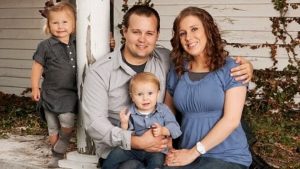 Claiming to be the “biggest hypocrite ever,” Duggar admitted to two Ashley Madison accounts, as well as to an addiction to pornography — all this during the time his wife was pregnant and gave birth to a daughter.

Here’s what he said at the Duggar Family website:

I have been the biggest hypocrite ever. While espousing faith and family values, I have secretly over the last several years been viewing pornography on the internet and this became a secret addiction and I became unfaithful to my wife.

I am so ashamed of the double life that I have been living and am grieved for the hurt, pain and disgrace my sin has caused my wife and family, and most of all Jesus and all those who profess faith in Him.

I brought hurt and a reproach to my family, close friends and the fans of our show with my actions that happened when I was 14-15 years old, and now I have re-broken their trust.

The last few years, while publicly stating I was fighting against immorality in our country, I was hiding my own personal failings.

As I am learning the hard way, we have the freedom to choose to our actions, but we do not get to choose our consequences. I deeply regret all hurt I have caused so many by being such a bad example.

I humbly ask for your forgiveness. Please pray for my precious wife Anna and our family during this time.

Yeah, from all of us who are traditional Christians, thanks for nothing.

I never watched the program  The fringy fundamentalist Quiverfull Movement to which the family adhered is antithetical to my more traditional Christian beliefs. And frankly, I find Michelle Duggar’s childlike voice annoying.

But there are many in the media who are more than willing to lump all Christians in with the Duggar family, and who are gleeful about hammering the faithful who maintain traditional values. Witness one of the commenters on this video reporting on Josh Duggar:

So thanks, Josh. Thanks for allowing the media to continue their ridicule of Christians, even though most of them have no idea of the dignified way most of us live our lives. I’m sorry your poor wife has to endure this. I’m sorry your children must grow up with a father whose name will always be tainted. And I’m sorry you put two sisters through media hell because you molested them when you were a teenager. But just go away. Now. And get help.