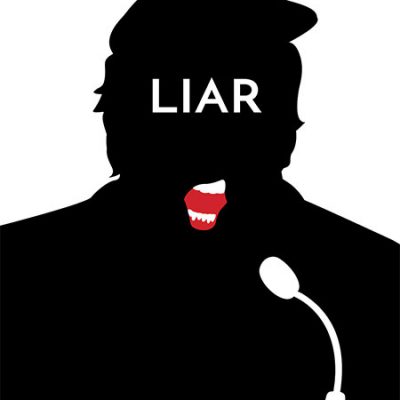 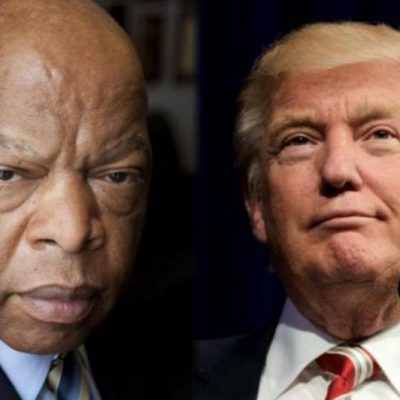 Next post
Rep. John Lewis Has a History of Labeling Republican Presidents-Elect "Illegitimate"

The Women’s March on Washington is scheduled for this Saturday. It’s supposed to be a chance for women’s groups who have real concerns about a Donald Trump presidency to peacefully demonstrate. The pussyhats are knitted, and it’s time to march! 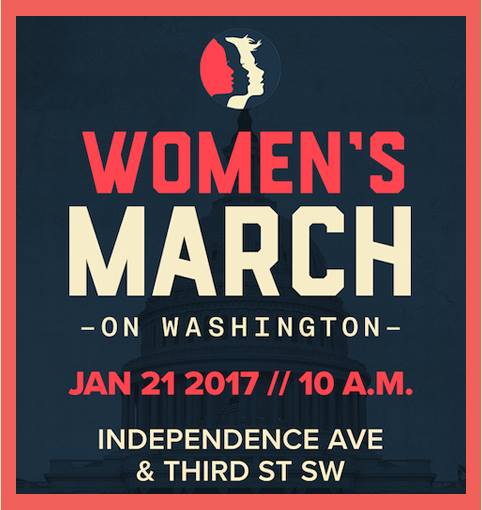 Unless you are pro-life. Then the Women’s March doesn’t want you there. Because you are not a real woman, or something.

This came to light via an article written for The Atlantic by Emma Green, which highlighted the fact that some pro-life groups were joining the march because they, too, have concerns about a Trump administration.

Many pro-life women felt just as outraged as pro-choice women about Donald Trump’s conduct and comments, including the revelation that he once bragged about groping women without their permission. For their part, the organizers say pro-lifers will be welcome to march on January 21st. A pro-life group based in Texas, New Wave Feminists, was granted partnership status on Friday. “Intersectional feminism is the future of feminism and of this movement,” said Bob Bland, one of the event’s co-chairs. “We must not just talk about feminism as one issue, like access to reproductive care.”

Horrified that the @womensmarch has partnered w/an anti-choice org. Plse reconsider – inclusivity is not about bolstering those who harm us.

We need to stop the myth that feminism is simply 'anything a woman does.' Feminism is a movement for justice – abortion access is central.

Um, I thought pro-choice activists were all about, uh…. CHOICES?

Because you can’t have choices if your choice isn’t my choice. https://t.co/nL2K1Y9mnk

Some women are less equal than others. https://t.co/a602KdFa1z

The group Students For Life was still planning on attending the march.

.@PatriciaHeaton We are excited to be there representing Pro-Life women!

https://twitter.com/Students4LifeHQ/status/821054915401289729
But, since the High Priestess of Blood Valenti flipped out on Twitter, and got her followers up in arms, the march decided the way to increase their numbers… was to be less inclusive. Green’s article now carries this update:

(On Monday afternoon, after the publication of this article, the Women’s March organizers removed the New Wave Feminists from their website and list of partners. “The Women’s March’s platform is pro-choice and that has been our stance from day one,” the organizers said in a statement. “The anti-choice organization in question is not a partner of the Women’s March on Washington. We apologize for this error.”)

Here is part of the mission statement from the march:

In the spirit of democracy and honoring the champions of human rights, dignity, and justice who have come before us, we join in diversity to show our presence in numbers too great to ignore. The Women’s March on Washington will send a bold message to our new government on their first day in office, and to the world that women’s rights are human rights. We stand together, recognizing that defending the most marginalized among us is defending all of us.

Apparently, “the most marginalized among us” does not include unborn women. And I’m pretty sure that all the women participating in the march were, in fact, unborn at some point. And how on earth does kicking out pro-life groups “join in diversity”? Diversity of opinion is not welcome, at least, not in their unity principles.

We believe in Reproductive Freedom. We do not accept any federal, state or local rollbacks, cuts or restrictions on our ability to access quality reproductive healthcare services, birth control, HIV/AIDS care and prevention, or medically accurate sexuality education. This means open access to safe, legal, affordable abortion and birth control for all people, regardless of income, location or education.

So, either believe in lockstep, or take a hike. Or, in other words…

Progressives: We're pro-women and inclusive
Pro-life Women: Yay, let's work together!
Progressives: Fuck you, get the fuck out of here https://t.co/5dOzsn53W2

Many women on the right side of the political spectrum have real concerns about the incoming administration. And some are even willing to reach out to left-leaning groups to demand accountability from soon-to-be President Trump. But the demand from the left that ONLY women who willingly and gleefully support abortion be a part of their march is more than disheartening and hypocritical. It’s just sick.

I’m old enough to remember that feminists wanted Hillary Clinton elected because she was “a mom.”

Isn't it time to have a mom in the Oval Office? https://t.co/jfd3CXLD1s pic.twitter.com/btBI9jL3wF

It seems they forgot somewhere along the line how one becomes a mother.