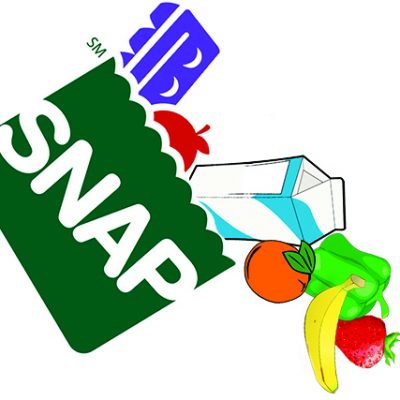 Previous post
More of the Obama Legacy Unfolds: Food Stamps Expanded for Use on Amazon 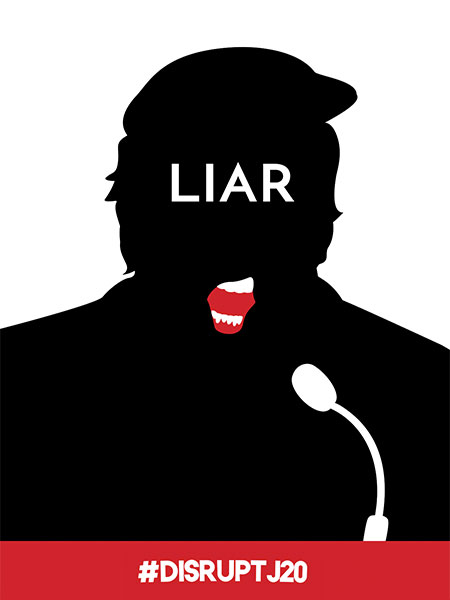 Intrepid video journalist James O’Keefe and his compatriots have uncovered yet another plot spawned by the left’s insane followers in a video released earlier today. The group calls themselves #DisruptJ20 and their goal is to disrupt the inauguration and the scheduled festivities throughout the Washington DC metro area this week to celebrate Donald Trump’s inauguration. If they were simply planning to show up in a Donald Duck suit as DNC plotters were discovered doing in a previous video release from Veritas, that would be tame. These folks are plotting something far more nefarious that seems to meet the definition of domestic  terrorism. Watch the video below and see what you think.

According to Cornell University’s Legal Information Institute the legal burden to prove domestic terrorism is:

“(A) involve acts dangerous to human life that are a violation of the criminal laws of the United States or of any State;

(B) appear to be intended—

(i) to intimidate or coerce a civilian population;

(ii) to influence the policy of a government by intimidation or coercion; or

(iii) to affect the conduct of a government by mass destruction, assassination, or kidnapping; and

(C) occur primarily within the territorial jurisdiction of the United States.”

Now I am no attorney, but from the video it appears to be a case of check, check, and check. If panic were to ensue at the location of the targeted event, the Deploraball at the Bolger Center in Potomac, Maryland, and people were injured it would meet requirement A. These are premeditated, not spontaneous acts so it appears that it meets requirement B.  The result would almost certainly be intimidation of a specific subset of the country’s civilian population so we seem to have met requirement (i) and since this is being plotted to take place in our nations capital that meets requirement C.
Who is #DisruptJ20 you ask? According to their media statement in response to the Veritas video, they state that they are “Organizers with DC Antifascist Coalition”. Being that it is Martin Luther King Day they are also claiming to espouse Dr. King’s philosophy of non-violence. I have to say, again not a lawyer, but when you are caught planning something that closely matches most of the legal requirements to be called “domestic terrorism” you are no longer non-violent. It also conjures up the rank hypocrisy displayed by the left’s darling, Hillary Rodham Clinton, just before the election when she said that Donald Trump stating he may not accept the election results was a “threat to our Democracy“.
Just cannot make this stuff up folks, stay tuned we will bring you more as this develops.