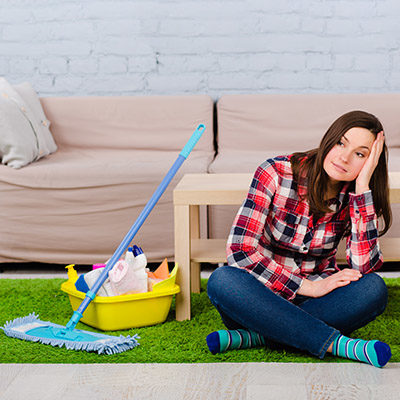 Next post
Bernie's Imam: Israel Runs ISIS And Trump Is The Coronavirus 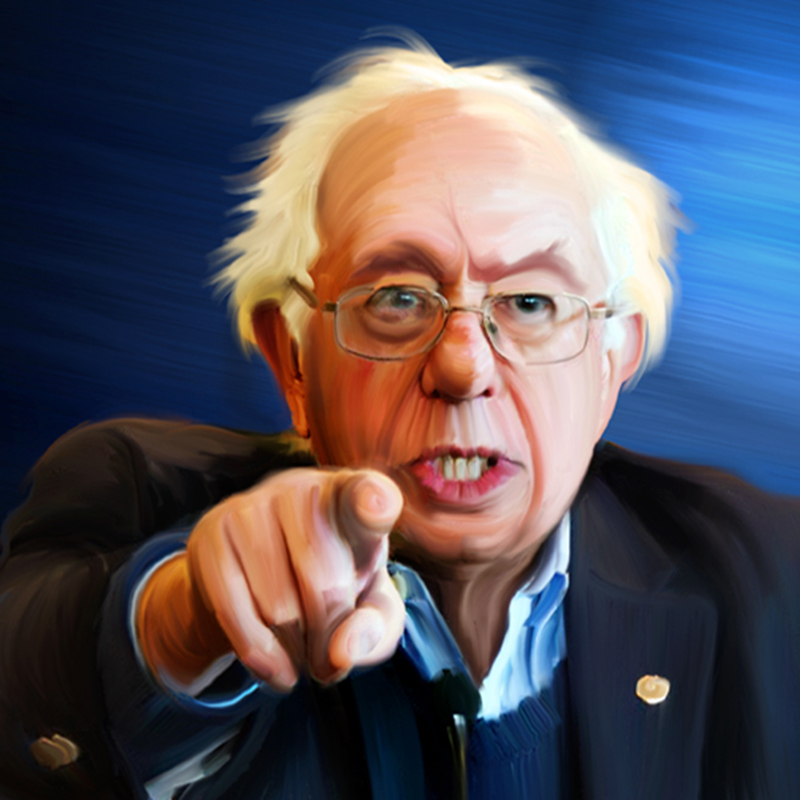 Today marks the second round of Super Tuesday voting, albeit with just a handful of states voting in their primaries, including my own. And while today’s mini Super Tuesday votes come from a smaller number of states than last week, the results could be significant: the outcome could throw up a huge roadblock to Bernie Sanders’ revolución.

Last night, Sen. Sanders—who still supports open borders, even amid the coronavirus outbreak—participated in a town hall on Fox News, where he insisted that a bigger government and a centralized healthcare system would fix what he sees as a failure of the current federal government to address the health threat posed by the coronavirus. Yes, I watched this insanity so you don’t have to (parts two and three are here and here):

Never mind that it’s the type of centralized authoritarian government he wants for America that lead to this crisis in the first place. And that an open borders would set the infection afire. And that even Gov. Newsom wholeheartedly disagrees (insert your shocked face here):

California Gov. Newsom had kind words for Pres. Trump and Vice Pres. Pence when asked about the administration's handling of coronavirus and cruise ships:

"We had a very long conversation, and every single he said they followed through on." https://t.co/iBPb6YBiQ0 pic.twitter.com/7bYjBdspno

And in another blow to Sanders’ campaign, the recent pile-on of endorsements from a gaggle of former candidates—the same people who questioned his mental fitness (this guy will have his finger near the nuke button, for Chrissakes!) and labeled him a racist—has aided Joe Biden’s ascendancy. So here’s a brief primer on each of today’s voting states and predictions for each:

The Democratic winner will likely be Bernie Sanders. Here in my neck of the woods, I’m surrounded by far lefties congregating in the closest town near my home, and with the help of alleged Republicans, they’re doing their best to flip this state blue. I see them marching in the streets with Bernie banners and electing people who run as Republicans and govern like Comrade Bern. And although it could be a close race—college towns will go for Bernie because free stuff—Bernie could win here; and Trump, of course, will trounce in November whomever the DNC runs. A stinkin’ coronavirus and/or a shrinking economy will never sway us to the dark side.

As far as polling goes, we should consume them all with a large block of deer salt. Were they accurate four years ago, we’d by calling the most corrupt politician in American “Madam President” (and fighting in several more wars!). That said, most recent polling shows Michigan is giving Bernie Sanders, who won this state against Clinton in 2016, the Cold War shoulder. And if Biden should win here, the path to the nomination will be nearly invisible for Sen. Sanders. The general election may be a different story: Michigan is a state Trump won by the slimmest of margins in 2016. And if the economy holds—there are a ton of factors in play right now, and Biden is busy assuring people he’ll raise their taxes and resurrect the ObamaCare mandate—it’s Trump’s to lose again. After all, the reason we WILL weather the coronavirus storm is because the Trump administration has created an environment that’s lead to the strong economy we now enjoy, including in Michigan. Imagine a similar scenario with a socialist in charge, who’d buried us in bureaucracy and job-killing policies.

Mississippi Dems will likely vote the same way the rest of the south did last week: for a return to the bad old days of Obama/Biden, including taxes, regulations, cronyism, and undeclared wars. By the way: those two establishment hacks—and along with the vote of Bernie Sanders—cost my family and me our health insurance. Several times. I’d like to kick all three of them in the nuts.

Per the polls—gulps salt—Biden has a huge lead here. The state is home to farming and agriculture communities, the very economic segments Sanders’ Green New (bull crap) Deal—which Biden has embraced—promises to destroy. I don’t think it’s a stretch to predict they’ll shun him like a leper…and ignore Joe’s hair-sniffing of Sanders’ climate change lunacy.

Having revamped its election process, North Dakota will also likely vote for Biden. And while he’ll probably beat Bernie here today, he’ll be buried by a red wave of MAGA hats in November.

Washington state is dominated by Seattle. And Seattle is dominated by far leftists, leftists who’ve imposed many of the job-killing policies—like the destructive minimum-wage increase —that Bernie Sanders is proposing. And while many of the policies have turned out precisely the way critics warned, that won’t stop them for voting for Sanders. He likely will win Washington today, as will the Democratic nominee in November. Sigh.

So if this all pans out, Sanders will be awarded delegates, but Biden will build what could be an insurmountable lead, thank you, D.C. establishment, for last week’s Super Tuesday. And you can bet that he will, indeed, be thanking them should he somehow become the clueless Puppet POTUS:

“Together, I think we can win back the House — we're gonna keep the House, increase it, and flip the Senate."pic.twitter.com/EDTVWpKdtl

Who wants to tell him?

And speaking of Puppet POTUS, don’t be at all surprised if this lazy, entitled person swoops into the DNC convention on her rickety old broomstick as the viable 2020 candidate, because there’s a reason she’s promoting herself everywhere, 24/7, ad nauseam:

Even in “an advanced society,” women in the workplace "still viewed as something of an oddity.”

Whatever happens at today’s second, albeit mini, Super Tuesday, two things are (almost) certain: Bernie Sanders—doing his best impression of this guy yesterday afternoon—will stay in the race, all the way to the convention. Why shouldn’t he? He’s got a mountain of cash and a legion of brainwashed youth and old hippies on his side who are ready for Sanders to challenge the establishment. Secondly, if critical thinking skills were in abundance, Sanders’ own words should display for anyone who’s supporting him exactly what he is: a fraud. Why? Because he’s pledged to support not the actual establishment slayer but, should he become the Democratic nominee, Joe Biden, the biggest corporate statist dinosaur in America, the very thing that Bernie Sanders says he’s fighting to eradicate. Maybe peddling actual snake oil should be Bernie’s next endeavor, because at his advanced age, he certainly won’t be running for president again.