Next post
Dershowitz Under Fire After Joining Trump Team 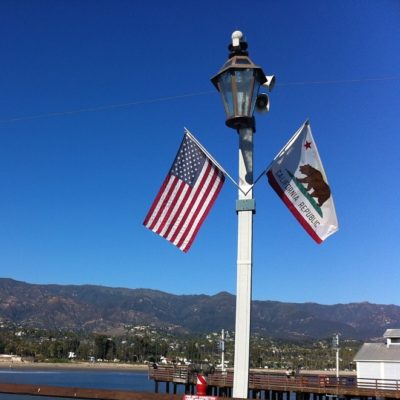 There’s been a lot written on the California law AB5, which was designed to basically shut down the freelance/gig worker economy. This was the brainchild of one assemblywoman, Lorena Gonzalez – who is quite mad that the peasants are revolting.

We all know that California is a shining example of the extreme left and the nanny state. This new law is evidence of that. As written – and it is excessively complicated – AB5 is designed to limit the number of transactions between a freelancer and a company to 35 times in a calendar year. This has had a slew of unintended consequences. While the California assembly might have thought they were attempting to stick it to companies like Uber and Lyft (who are the very essence of a “gig economy”), it’s ended up slapping freelance workers in a hard way. Especially those people that the California left claims that they are looking out for.

Yesterday I quit a career I spent a decade building, thanks in large part to #AB5. As a freelance writer/military wife/mom I was able to support my fam, but due to AB5's restrictions, won't be able to continue in '20. @LorenaSGonzalez you win! We're back on the poverty line.

One writer with a personal stake in this law is RedState’s Jennifer Van Laar, who has extremely valid and personal reasons for NOT wanting to be a full-time employee.

… I moved home to CA in 2012 after my marriage ended (in which I was supporting spouse so no alimony/child support) w/only what fit in the back of my Ford Flex to help my dad post-stroke. I rented a room from my godmother.

When I could buy my own furniture 9 mo later it was a huge deal. I started an entirely new career at 40 b/c the method of court reporting I practiced for 20 yrs in NC wasn’t allowed in CA (ironic!). After 8 yrs of working 15 hr days (no joke-ask my kids and friends..and bf lol)

I finally was where I wanted to be. A comfortable home of my own, furnished (mostly) the way I wanted. Contracts providing FAR more than min wage. A flexible sched so I could be available to help my children or mom. A stable routine. And, FINALLY, a stable paycheck. Then in late Dec the rug was again pulled out from under me. Overnight I couldn’t have access to those contracts- but writers in 49 other states could. All b/c @LorenaSGonzalez decided to put some lame 35 piece limit on writers and a subjective 10-part “if you’re a REAL business” test on me.

So my best option is to move to another state and come back as often as possible and have my 16 yr old HS student child stay with his 25 yr old brother when I’m gone. My son has a language disability but is in a magnet performing arts school so I can’t move him in middle of 11th.

(Lorena Gonzalez) have you thought abt the family separation your law is causing? The harm it’s causing ppl w/disabilities? I can’t have and don’t want a W-2 job for min wage. I’m way overqualified for that and need to be w/my son. Hey maybe YOU can be in his IEP mtgs? I’m fuming.

The law will be working its way through the courts, especially as truckers have just won another injuction against AB5. But here’s some irony for you – left-wing Vox, who hosts the SB Nation sports blogs, announced they would lay off their hundreds of freelance writers in California, cutting down to about 20 actual “hired” employees. So much for that “solidarity” with the workers, right?

Assemblywoman Gonzalez is rather miffed that the California peasantry doesn’t appreciate what she has done for them. After all, she just wants everyone to have employee protections and a fair wage! Or you just need to set yourself up as your own LLC so you are a small business working for another business! Really, how complicated can that be? Just hire a lawyer to interpret a law that hasn’t been clarified through the courts yet!

The contempt from Gonzalez against people who have legitimate complaints against AB5 is stunning, but not shocking.

The end goal? Unionize everyone. And Gonzalez freely admits that.

This is the truth. Unions are good for workers. Union contracts increase wages & benefits. But #AB5 doesn’t automatically unionize anyone. Facts matter. https://t.co/dV6WhFzC8l

And she does not care how much damage she does along the way. It won’t shock anyone to discover that Gonzalez is a Warren supporter. Now, the backlash has been large enough that Gonzalez is promising “clairification” in a new bill (AB1850), while niche exemption bills attempt to get through the California legislature. However, there is no promise of immediate relief for those who have lost freelance contracts or gig economy work.

And the worst part? This crap is spreading. New York thinks this is a stellar idea. Can’t wait to see what that does to the freelance economy of New York media writers. 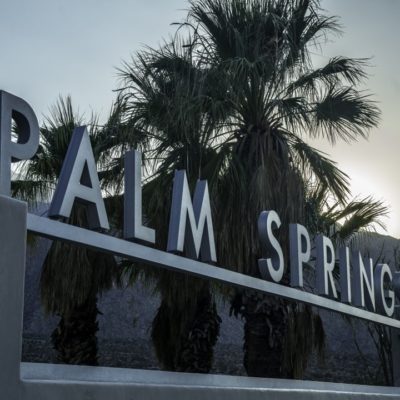