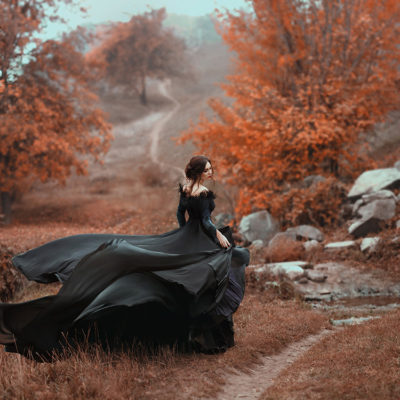 What The Left Has Learned From The Christine Blasey Ford Debacle

What The Left Has Learned From The Christine Blasey Ford Debacle 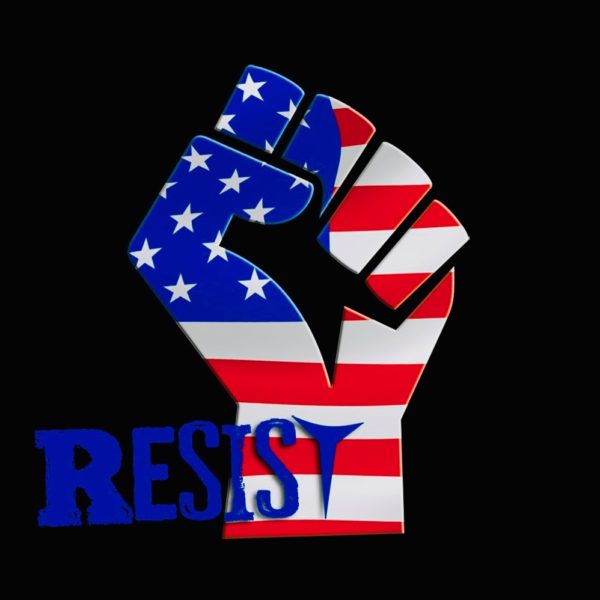 TIME Magazine helpfully reminded me this morning via Twitter that one year ago today we watched Christine Blasey Ford testify. Since then the deranged Left has been showing us what they learned from that debacle. Their battle cry is Resist and Destroy!

As I noted here, Ford’s testimony had so many discrepancies in it, you could drive two bulldozers through the holes she created. Never mind that. All the brave media firefighters jumped in to point fingers at Kavanaugh, call him mean, and try to sell us on their belief that this was a gender bias thing. They didn’t succeed and with a detailed thought-provoking speech from Senator Susan Collins to cap it all off, Brett Kavanaugh was confirmed to the United States Supreme Court.

Did the Left learn anything from last year’s vicious circus? No. *Side note: it is well worth your time to read “Justice on Trial” multiple times. Why? Because since the Kavanaugh hearings last year, the Left is STILL running with that playbook only they keep changing the packaging to hide the slime within.

As soon as Kavanaugh was confirmed, the Left with the media in the lead, went all in on the Mueller Report. They were one hundred percent positive that Bob Mueller would hand them Trump’s impeachment papers. Except, that didn’t happen. What DID happen is that the Democrats and media had to revise their spin while cherry-picking the Mueller report. Words were parsed into infinity in order to be able to tell their gullible followers that there really was a THERE! THERE! …it’s just not quite there …you see?

Ok, so getting Trump gone via the Mueller Report and Christine Blasey Ford didn’t work. Let’s find something else! Lo and behold…a whistleblower!!

Deanna wrote about the Adam Schiff clown show here. It’s worth reviewing the video just to make sure y’all understand how demented and enraged they are that Trump is President, not Hillary. Schiff’s recital of the parody transcript starts at about 3:30.

It took other members of the committee calling Schiff out before he admitted that his statement was actually a PARODY of the call transcript. Except that the damage has been done. People are believing that Schiff’s version is true. If at first you can’t succeed with lies re: Blasey Ford, try and try again.

The media is working overtime to provide cover for Schiff’s parody (Hi Wolf at CNN!) and positioning any pushback as Trump BAD for going after Schiff. Nancy Pelosi, with the help of the media is now telling us that Attorney General William Barr has “gone rogue.” The New Yorker has a lovely cover out showing Trump and Guiliani pushing Uncle Sam off of a bridge.

In fact, the Left’s new talking point is MAFIA BABY!!

SUPERCUT: The media has a Trump talking point they’re pretty excited about pic.twitter.com/eYYBabo9R9

The Left’s desperation has led them to resort to asinine tweet videos like this to make their case against Trump.

"The president has launched a fresh assault on fair elections." Unfortunately, this isn't happening a long time ago in a universe far, far away. pic.twitter.com/EUuAptsKJv

The New York Times is getting dragged for their story outing the CIA whistleblower. So, what do they do? Publish the tweet video above and have their brave ‘journalists’ beg their readership to stay with them!

Before you cancel your New York Times subscription: Do you think our country would be better off without the New York Times, or with an under-funded New York Times? Of course express your frustration. But man, more than ever, we need to support serious, hard-hitting journalism.

Meanwhile, we are supposed to believe that this whistleblower stuff has made Republicans super nervous.

“Just as significant, the fact that Trump didn’t receive unanimous public backing from Senate Republicans suggests real anxiety about what their political future holds. While many Republicans predictably stood with their base, a surprising number spoke out or said they were still processing the information. Utah Sen. Mitt Romney was the most prominent, saying the allegations were “deeply troubling.” He was joined by Nebraska Sen. Ben Sasse, who has rarely criticized Trump during his re-election campaign. After reading the whistleblower’s allegation, Sasse unexpectedly acknowledged “there are very troubling things in here.””

Except that it has now been proven that Sasse’s remarks were willfully reported out of context in order to keep that narrative moving!

One final note here. The Mueller Report was supposed to be THE key piece in getting Trump impeached once and for all. But now, the Mueller Report will be taking a back seat at the back end of the very last bus.

Dems no longer plan to make the findings of Mueller's report central to their impeachment push, which has been under review by the House Judiciary Committee, though Pelosi has told Democrats that the probe into those and other matters will continue. https://t.co/f6ZiKMlsvF

Christine Blasey Ford’s testimony DID change America. The Left came out into the open with their playbook. It is one that stomps all over our Constitution. It is one that shreds due process and the rule of law into a pile of confetti. It is a playbook that will take words and completely redefine them and bury the original correct meaning deep underground.

The veracity of Ford’s testimony didn’t and doesn’t matter. The veracity and authenticity of the Steele Dossier never mattered. The whistleblower’s truthfulness and credible knowledge regarding the Trump/Ukraine call will never matter.

What DOES matter to the Left is destroying our Republic any way they can to further their own ends. About the only thing they did learn is that is is now OK to bring their hatred for this Republic out into the open.