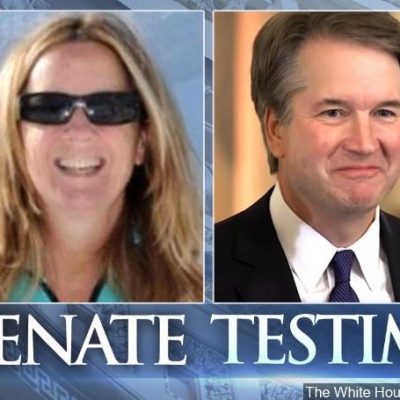 Previous post
How Will Ford Respond To News That This May Be A Case Of Mistaken Identity? [Video] 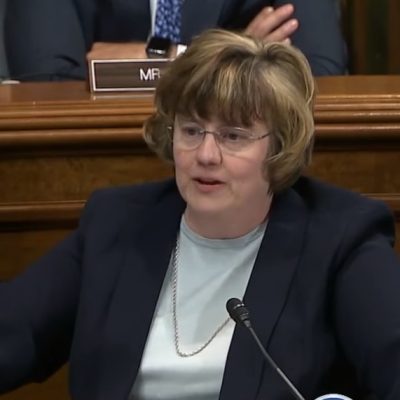 Next post
Rachel Mitchell Is The Only Winner Today 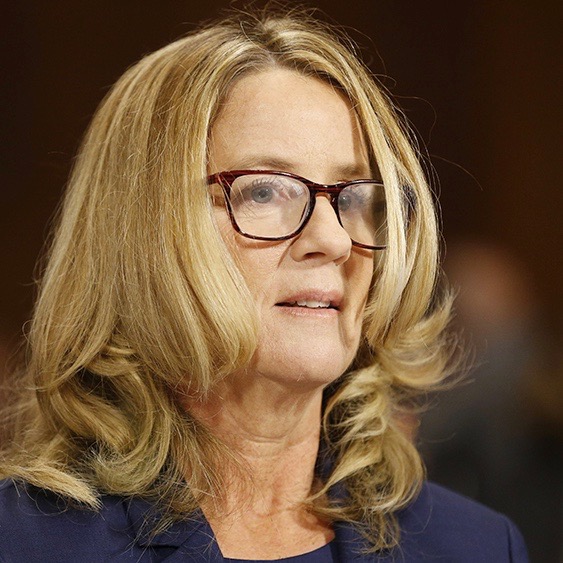 We all wondered what new information Christine Blasey Ford would bring to the table at today’s hearing. What no one knew and realized is that the discrepancies already noted in her letters and the WaPo article are more glaring that previously thought.

Here’s a short list of what we’ve seen thus far:

Ford is still unclear about where the house was and exactly what date the alleged assault happened.

She’s not clear how she got home but didn’t have her license yet so who drove her home? She can’t recall

What she DOES want is for someone to go access Mark Judge’s employment records from that time to verify when he worked at Safeway so that she could then inform the world of the exact date she was attacked.

She claims Mark Judge was one of her attackers, but then went out of her way to try and talk to him at his job several weeks later?

She admits in her testimony that the WaPo ignored her first tip.

She admits in her testimony that she texted the tip line again but still wanted things kept confidential.

She admits in response to questions that the quibbling over the second door in the home remodel ended up being more about curb appeal rather than about memories of a long buried sexual assault.

She admits in response to questions that she isn’t sure exactly how or where or with whom she viewed her therapy records and isn’t clear as to whether she could recall exactly how the WaPo reporter got hold of those records for the article.

She has claimed that she only told her husband and her therapist about the attack. But NOW during testimony she states several times that she talked to people on the beach?

Dr. Ford is now saying she talked to "people on the beach" about the assault and Kavanaugh this summer. She says they encouraged her to go to the media. Previously, she said she only told the story to her therapist and her husband. Another major discrepancy.

Yes indeed, there are numerous discrepancies and in fact she seems to have major memory issues as to what took place in just the last six months!

I don't understand. How can Ford, who is supposedly super smart, not know how to contact the White House?

But she knew how to contact the Washington Post tip line and knew how to reach Congresswoman Eshoo’s office. Things are really not adding up here folks.

Meanwhile, here is a another major discrepancy that doesn’t put Ford nor her legal team in a positive light.

So she doesn’t like to fly, but flies a lot for vacations and even work. But her fear of flying is what delayed her ability to show up in front of the committee?

She then claims she didn’t know that the committee had actually intended to fly TO California to interview her.

Judiciary Committee Republicans have offered Ford the opportunity to testify privately, and have indicated they’re willing to fly out to California “or anywhere else” to question her there if she would find that more convenient.

But she can’t remember that that offer was on the table. But it was.

This is not close to the offer to #ChristinaBlaseyFord.

Chairman Grassley offered an open or closed hearing, reached out to discuss timing that would work for Dr. Ford, has even offered to send staff to California.

It is truly sad that we have come to this. Was Ford assaulted when she was a teenager? Perhaps so. But what we are seeing here is a lady who seems scattered and can’t recall key information that happened even just a short while ago.

The discrepancies are glaring and we still don’t have actionable evidence to prove that Ford is credible.