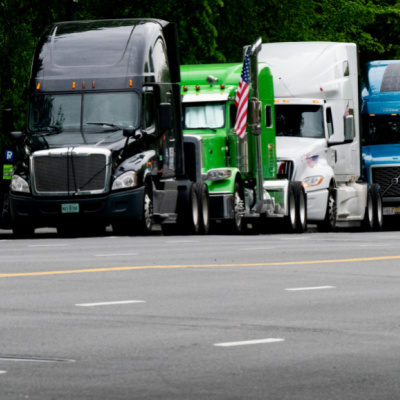 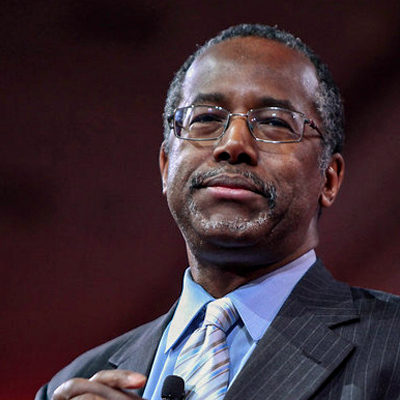 Next post
Ben Carson Gets Shade From Black Media 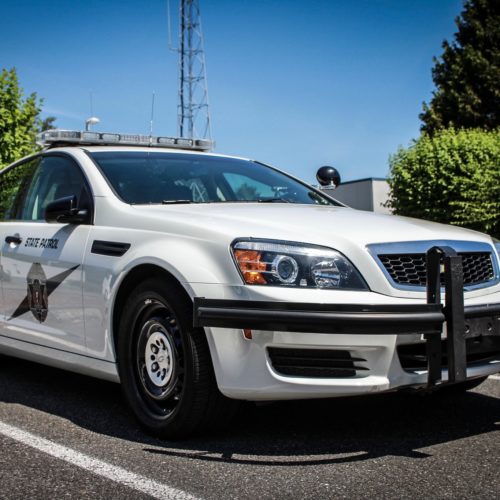 Washington State Trooper, Robert LaMay, has died due to reported complications with COVID-19. LaMay resigned back in October, in a recorded video message seen across the nation, to Governor, Jay Inslee. Take a look:

LaMay received a religious vaccine exemption, but decided to quit because he would have to switch to a post that would pay less and would not suit his family life. Punishment for “the dirty”, unvaccinated minions, we guess.

I am deeply saddened over the news that our former friend and colleague Trooper Robert LaMay has passed away,” Batiste said. “This agency’s prayers and remembrances are with his family and loved ones. Rob served honorably for over two decades, and we were disappointed to see him leave the agency this past October. His service to this state and agency will be long remembered and appreciated.”-Washington State Patrol Chief John R. Batiste

After 22 years of service, Washington Governor, Jay Inslee, sees it fit to place someone in a lower-paying position that could impact the livelihood of their family because of a choice he made for himself. Ruminate on this. LaMay was not the only one who left the force back in October. More than 1,800 workers resigned, retired or were fired because of the state’s COVID-19 vaccination mandate, according to this.

Fifty-three of those no longer employed by the agency were civil servants and 74 were commissioned officers, including 67 troopers, six sergeants and one captain.”-Savannah Eadens, The Oregonian

Washington State Trooper, LaMay, served his community and held several different specialty positions within the State Patrol tto include Armorer, Certified Reconstructionist, and Drug Recognition Expert. This does not stop liberal sheep from hating on this person they have never met.

Why, yes, “Meathead”, your name so suits you. Twitter is indeed a cesspool and it is not a shocker you have showed up to this party. Shower for the first time in months, put on your N-95 and go for a walk outside of your parents’ basement to the corner marijuana joint and get some of that “great weed” Jay Inslee speaks of. I hear there’s a hot dog stand next to the “joint” in case you get the munchies. Washington is SUCH a great state, no?

It never ceases to amaze me how the left does not understand the concept of choice except when it comes to gender reassignments and abortion. It is completely understandable for a child to desire to be a boy (even if she was born a girl), change her name and preferred pronouns, get puberty blockers and mutilate her body before the age of 18. It is also completely understandable for a woman hook up with some deadbeat-loser she knows she doesn’t want to have a kid with and to become pregnant and kill the innocent result of their dalliance. Why? Choice. A Washington State Trooper and a productive member of society, chooses to not get vaccinated with a vaccine that has a questionable success rate now deserves this fate? The family of this man also deserves to be without him?

In the same vein, in our great state of Washington, those who choose to remain addicted to drugs “deserve” housing. They “deserve” to not be arrested for inflicting violence on innocent citizens or trashing the neighborhoods. They “deserve” to steal from local stores and establishments. They “deserve” to protest and inflict violence on law enforcement. They “deserve” safe injection sites, clean needles, booty-bumping kits and the courtesy to shoot up “together” and “watch and wait between hits” so no one dies. Forcing rehabilitation is inhumane. We must give them dignity and compassion.

What say you, Governor Inslee?

These physicians understand #climatechange is bad for our planet and for our health. I agree with them – we need climate action now. https://t.co/iCU7rMuMht pic.twitter.com/55pXtC6f1M

Still dumber than a box of rocks is our governor. Our sincere condolences to Washington State Trooper Lamay and his loved ones. And yes, Jay Inslee, you created this and encouraged this and were instrumental in this. In honor of Robert Lamay today, I offer up a proclamation and a toast, “Jay Inslee, kiss my ass”.