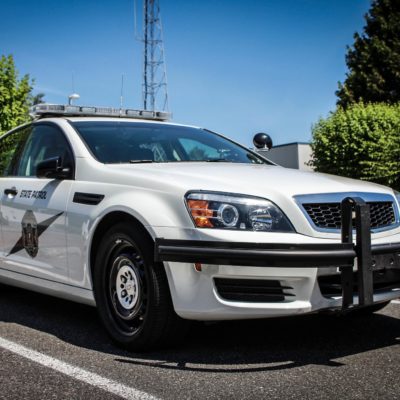 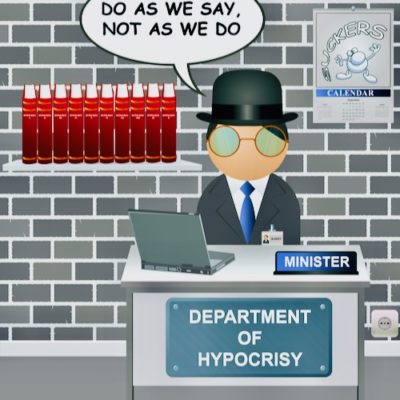 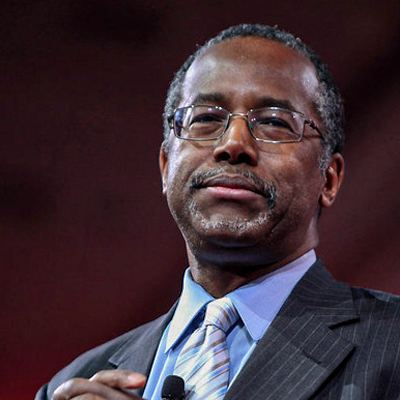 “You know, this is America. Many people fought and gave their lives to bring equality. And now we’re reverting back to identity politics. And as we continue to do that, we’re bringing more division into our country.”

NewsOne, which describes itself on Twitter as, “Connected: Socially. Politically. Culturally,” and advises readers to “Stay updated for the latest in Black culture,” published an ugly, ad hominem attack on Ben Carson on Friday.

The article accused Carson of being a “black man crying white tears.” But it didn’t stop there. The author continued with this viciousness:

“Carson, trust me when I tell you the only purpose you served was as a barely-sentient tool for Trump’s failed attempt at winning over Black America. Your entire existence in the political world is due to identity politics.
Now, sit with that and hush.”

Yes, the author wrote that Carson, a neurosurgeon, is “barely sentient.” In the history of stupid comments, that ranks right up there, doesn’t it? But I bet the NewsOne author saw no problem when Joe Biden told radio host Charlamagne tha God that “If you have a problem figuring out whether you’re for me or Trump, then you ain’t black.”
But NewsOne wasn’t the only black media outlet to trash Ben Carson. Black Information Network suspected him of using identity politics to advance his medical career.

“It begs the question then, was it “identity politics” that got Dr. Carson appointed to the head of pediatric neurosurgery at Johns Hopkins?”

Let’s unpack that, shall we?

In an article he wrote in 2014 — before either he or Donald Trump ran for president — Ben Carson wrote that maybe Yale University admitted him to college because of affirmative action:

“I believe that I benefited from affirmative action.”

However, he soon learned that at Yale that he was no longer the “pretty hot stuff” he thought he was. In fact, he concluded that “the admissions committee had taken a substantial risk on me and that I had been extended special consideration.” But once he adjusted to the academic rigors of the Ivy League and entered medical school, things had changed:

“Medical school was transformative, and I was subsequently accepted into the selective neurosurgical residency at Johns Hopkins. By that time, no special considerations were expected or needed.”

What’s more, even the left-leaning Snopes website claimed that Ben Carson probably didn’t get into Yale because of affirmative action. So take that race-baiters with your “identity politics” accusation, and. . . well, you know the rest.

Ben Carson also warned Coglianese that continuing to use race-based appointments would ignore all the progress made by black Americans:

“If he can do that, then who else can do it in the future using the criteria that they want, and completely ignoring all the progress that’s been made? It makes absolutely no sense, and I hope people will be incensed about it.”

We’ve already seen what happened when Joe Biden used race to promote someone beyond her capabilities. He gave us the cackling Kamala Harris as Vice President.

So how’s that working out for ya?

What They Fear the Most

But the writers at NewsOne and Black Information Network aren’t just throwing a tantrum over Ben Carson’s comments. Dig deeper, and you can see what they fear the most.

In November, black author Pamela Denise-Long wrote this at Newsweek:

Commenting in response to Glenn Youngkin’s gubernatorial win in Virginia, Denise-Long said this:

“For each, the question hanging in the air from Black America is a simple one: “What have you done for me lately?” And the answer is, “Not a damn thing.”

That’s harsh, but she continued:

“There should be hell to pay for that. Black Americans and descendants of slaves in particular should partner with political stakeholders based on values and economic outcomes rather than something as blind as party affiliation.”

Ben Carson realizes that. He also knows that when it comes to something as important as a Supreme Court Justice, merit should be foremost on a president’s mind. Not racial identity.