Previous post
Rolling Stone Admits Failure in UVA Rape Story, But No One Is Fired 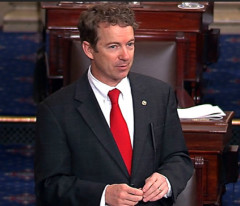 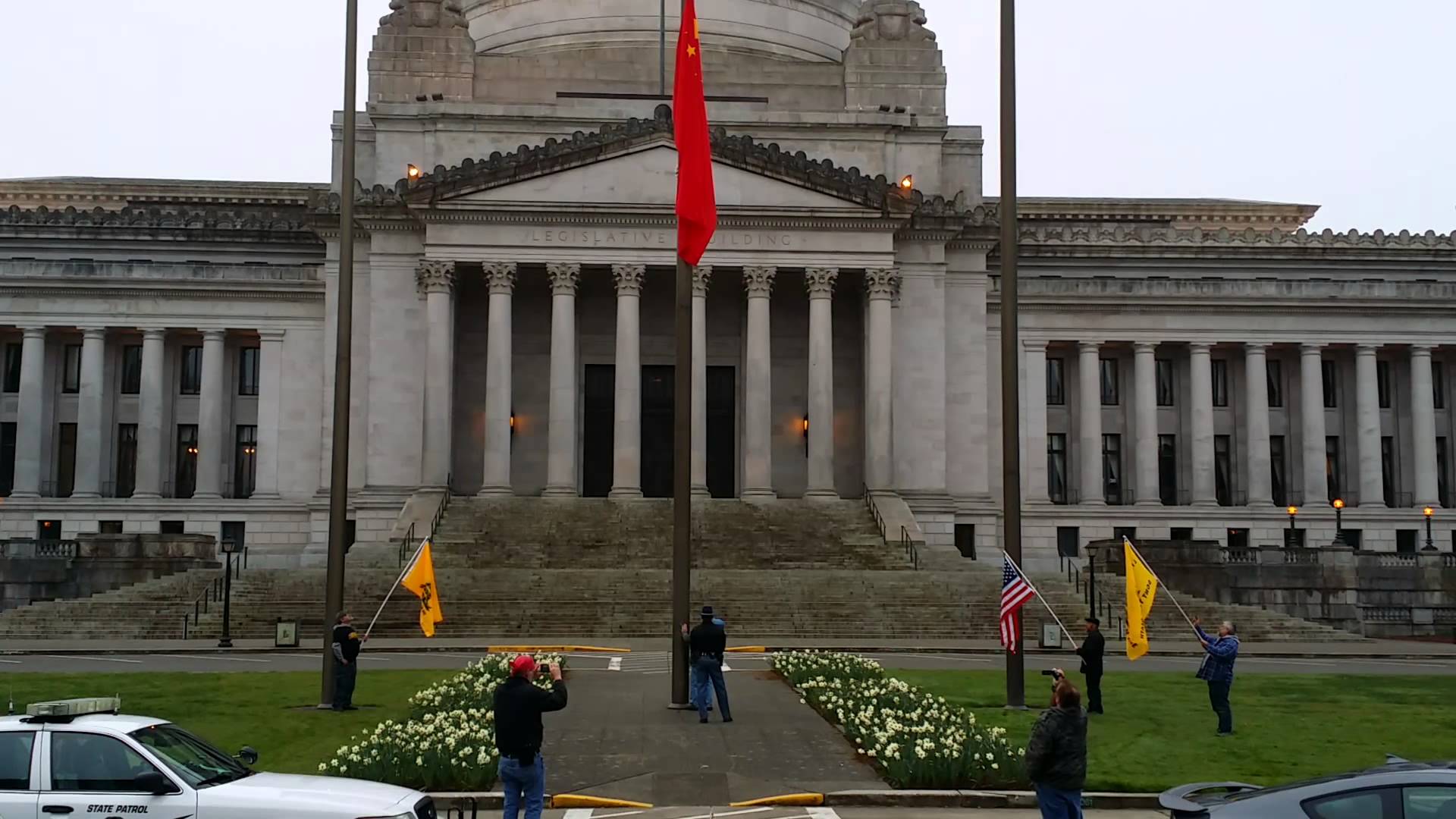 Jay Inslee, the first-term Democrat governor of Washington state, is not exactly the brightest guy in the room. His biggest go-to issue during his campaign and his governorship has been “climate change” – which at the moment means trying to find ways to tax carbon usage within the state.

And because he’s a predictable bandwagon Democrat, he made a big dog-and-pony show about banning all state employee trips to Indiana last week (which he later rescinded when Indiana passed additional legislation) – conveniently forgetting that he signed the federal Religious Freedom Restoration Act as a congressman in 1993.

So why was Inslee elected over the eminently more qualified state Attorney General Rob McKenna in the 2012 election? Because he had a “D” after his name, and this is Washington state, where there has not been a Republican governor in 40 years.

And in our latest installment of why Inslee is an unqualified bonehead, last Saturday he decided to fly China’s flag at the state Capitol building in Olympia in honor of a visiting Chinese ambassador. Which represents a communist government that violates all those human rights Inslee claims to hold so dear. And it was flying at the same level as the Stars and Stripes. At the state Capitol building.

Fortunately, it got noticed and dealt with by locals with a finer sense of flag etiquette and patriotism than Governor Inslee (and aided by one Washington state trooper).

For the record, I don’t believe that Inslee intended to honor Communist China – after all, they pollute. Rather, Inslee is a classic example of Hanlon’s Razor: “Never attribute to malice that which can be adequately explained by stupidity.”