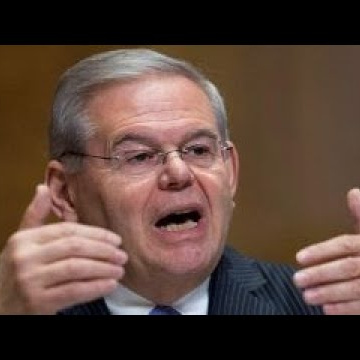 Senator Robert Menendez is on trial in federal court on corruption charges. But since Menendez is a Democrat, there has been absolute silence from most of the media. Imagine if this were a sitting Republican senator. They wouldn’t be so quiet, would they?


The jury has been finalized and the trial is set to begin next month.

Menendez and a wealthy campaign donor are charged with a bribery scheme involving gifts and donations in return for political influence. The donor, Florida eye doctor Salomon Melgen, is on trial with Menendez.

Both defendants attended the two days of jury selection but did not speak to reporters.

END_OF_DOCUMENT_TOKEN_TO_BE_REPLACED 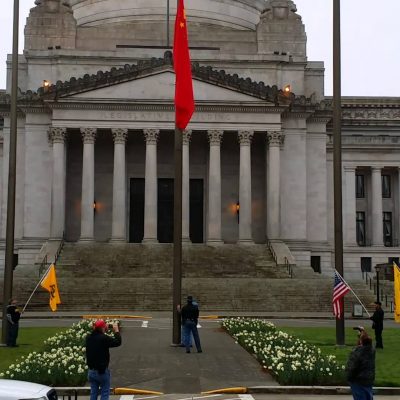 Jay Inslee, the first-term Democrat governor of Washington state, is not exactly the brightest guy in the room. His biggest go-to issue during his campaign and his…