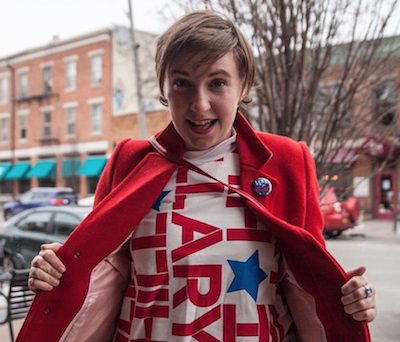 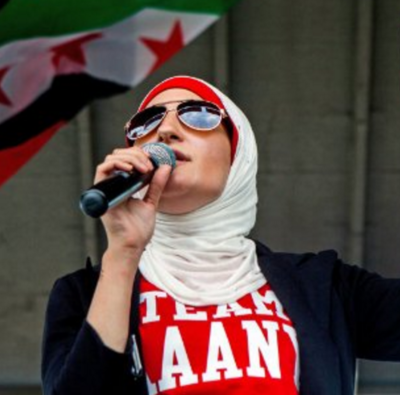 Next post
ACLU Supports Jihad-Endorsing Sarsour and Gets Owned 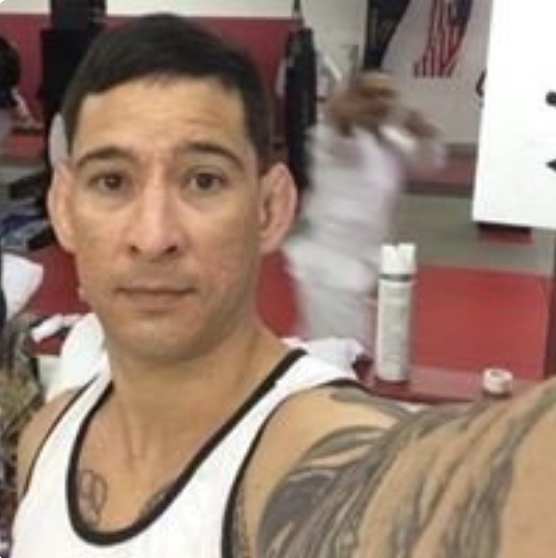 by Jodi Giddings in military 3 Comments

As reports trickled in stating ISIS had been thoroughly rooted-out of Mosul, news broke late yesterday of a disturbing arrest over the weekend. After over a year of FBI surveillance, U.S. Army soldier Ikaika Kang was arrested by an FBI SWAT team Saturday night on terror charges associated with allegedly trying to provide material support to ISIS:

Here’s what we know so far:

Ikaika Kang reportedly told an undercover FBI agent that he wanted to "kill a bunch of people." https://t.co/PiK2MELjbF pic.twitter.com/qMsz489EbM

Yikes! Ikaika Kang had made statements threatening to kill fellow US soldiers going back to 2012, clearance pulled! https://t.co/o2DNJerFH9 pic.twitter.com/zKmnC2P114

Meanwhile, while his arrest is disturbing, Kang is not the first to be busted for conspiring with ISIS:

Last September, Illinois National Guard Specialist Hasan Edmonds received a 30-year prison sentence after pleading guilty to conspiring to provide material support to ISIS. Hasan and his cousin had plotted to attack the National Guard Armory in Joliet, Illinois, with rifles and grenades.

Just as despicable as Kang.

Kang sounds like he loves America as much as that other, more famous son of #Hawaii, #BarackObama. #RadicalIslam #RadicalIslamicTerrorism

So what is Kang facing should he be found guilty? Well, if he’s charged with violations of 18 U.S. Code § 2339A and/or 18 U.S. Code § 2339B, the sentence could be imprisonment for 15-20 years and/or a fine. If the violation resulted in the death of an innocent(s), the term could be life. Not nearly harsh enough, in my humble opinion. And I’m not alone in that sentiment:

Another example of treasonous conduct prosecuted under other laws because there is no declared war against ISIS https://t.co/gYzMz1Dm6d

Following a ruling of “guilty,” of course, were it up to me—and Mr. Kang is lucky it’s not—I’d form an arse-kicking line filled with his fellow soldiers, followed by a hangman’s noose. And no, it’s not “islamaphobic,” it’s deserved punishment for treason.

While the credibility of the FBI has taken a browbeating as of late, most recently following the incompetence, and possible law-breaking, of its former director James Comey, this is a win for both the agency and for America. Here’s hoping prosecutors throw the book at this “soldier” and, if found guilty, that he receives the stiffest sentence possible. And here’s also hoping he never encounters another president like Barack Obama who recklessly releases enemies of America, the security of her people be damned.