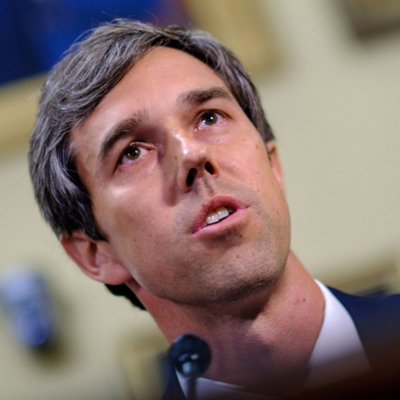 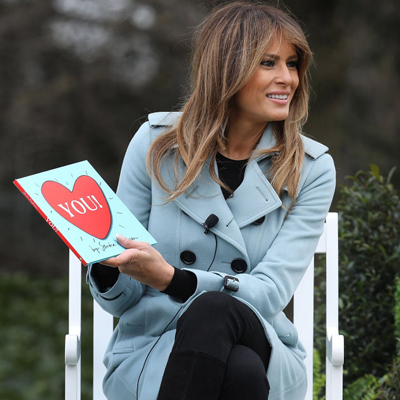 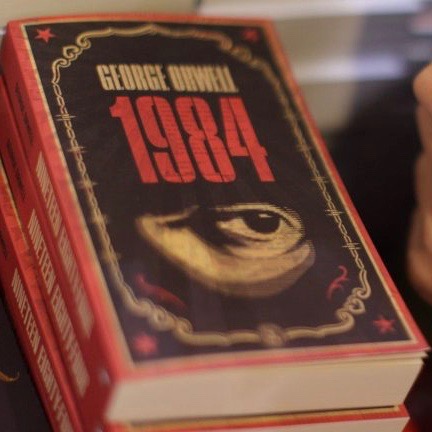 Twitter’s Jack Dorsey believes that an article and series advocating for One Party Rule in the United States is a “great” read. The authors of this article state that California is the supreme role model for this effort. I know, you laugh. But the problem is, they are serious.

The Great Lesson of California in America’s New Civil War

I would urge all to read the article in its entirety, particularly since those who run Twitter have given it a positive affirmation.

America is desperate for a functioning political supermajority that can break out of our political stasis and boldly move ahead and take on our many 21st-century challenges. The nation can’t take much more of our one step forward, one step back politics that gets little done despite the need for massive changes.

California, as usual, resolved it early. The Democrats won; the Republicans lost. The conservative way forward lost; the progressive way forward began. As we’ve laid out in this series, California is the future, always about 15 years ahead of the rest of the country. That means that America, starting in 2018, is going to resolve it, too.

Of course, the article in question blatantly ignores the reality of California’s finances, which are in the toilet. The article also blatantly ignores the myriad of problems in that state concerning the homeless, the crime problems regarding the incredibly misguided sanctuary city policies, the burdensome tax laws that have driven many corporations and individuals out of the state, and don’t forget the hatred of the Second Amendment that is also driving corporations such as Weatherby elsewhere.

But that’s ok! You see, Twitter’s Jack thinks advocating One Party Rule is a great read! Then again, this is the guy who runs a corporation that, as of 11am Eastern time today, allowed threatening tweets to stand from a guy who is now under arrest for calling for the murder of Congressman Bob Goodlatte (R-VA).

Given those threatening tweets are still up, this looks to be a bit hypocritical.

We’re committing Twitter to help increase the collective health, openness, and civility of public conversation, and to hold ourselves publicly accountable towards progress.

Launching a new study today with @SusanBenesch and @dangerousspeech to help diminish abuse on Twitter. It’s a simple idea, and we have an open and accountable way to share the findings. https://t.co/aH2KCWJiRd

There are so many problems with that article and the others in the series, that one hardly knows where to begin breaking it down. However, it’s the overarching theme of the articles that are incredibly disturbing given all we’ve seen across social media and in the public space.

This article essentially advocates that one party and therefore one voice is the only way for this Republic to survive. Folks, that’s not only censorship; it is a direct slam against our Founders and our Constitutional freedoms. 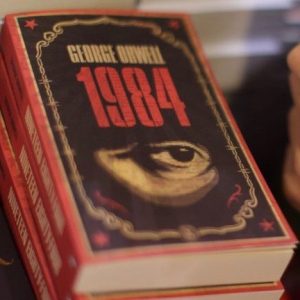 Essentially, the authors of the article have come out of the closet and are advocating totalitarian control. Never mind the lessons of history regarding Russia, Germany, and now Venezuela. The authors want everyone to toe the line, THEIR line. Folks, channeling 1984 is not a good look.