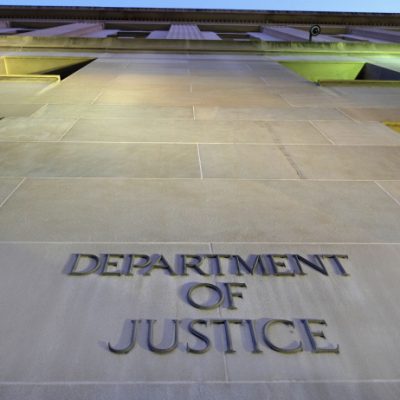 Evergreen State College: Faculty Demand Investigation of Prof Who Refused to Participate In “No Whites Day” 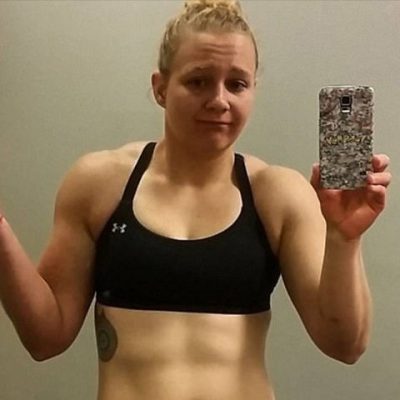 Next post
Reality Bites: Where Was the Extreme Vetting for NSA Leaker Reality Winner? [VIDEO]

Evergreen State College: Faculty Demand Investigation of Prof Who Refused to Participate In “No Whites Day” 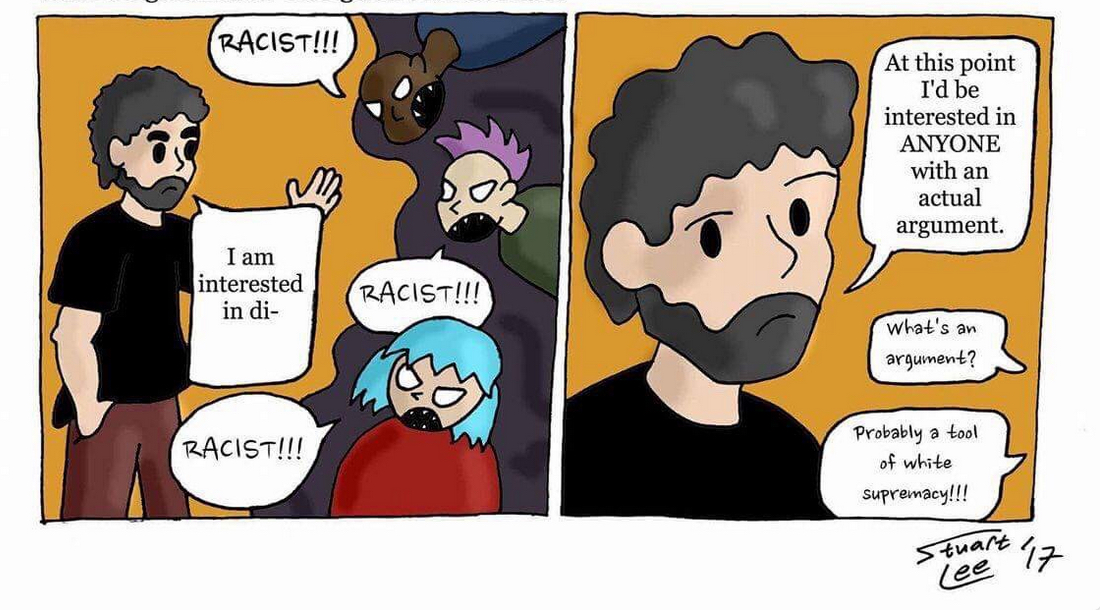 If you know your American history, you know that the Democrats are the party of segregation, and in a multitude of ways continue that tradition of immorality today. Their depraved ideology is on full display across the nation as of late, with more and more universities caving to demands for segregated dorms, cafeterias, and graduations. And one of the most egregious examples is what’s happening on the campus of Washington States’ Evergreen State College.

In case you missed it, weeks ago some Evergreen students demanded that everyone on campus participate in a “Day of Absence,” or in other words, a No Whites Day. Yeah, you read that right. A day in which white students, faculty, and staff were “asked” to leave campus for the day. How inclusive and love-filled, eh? So in response to this Day of Blatant Racism, at least one professor, Bret Weinstein, refused to capitulate. Consequently, rather than addressing the inherently racist “No Whites Day,” (I mean, insert the word “blacks” and see how racist that sounds) more than FIFTY Brown Shirts, er, faculty members are calling for an investigation not of the students who brutally harassed the professor, but of the professor who refused to participate. Here’s their demand:

“Demonstrate accountability by pursuing a disciplinary investigation against Bret Weinstein according to guidelines in the Social Contract and Faculty Handbook,” the letter read. “Weinstein has endangered faculty, staff, and students, making them targets of white supremacist backlash by promulgating misinformation in public emails, on national television, in news outlets, and on social media.”

Way to not hold the students responsible for the fact that it was they who harrassed Mr. Weinstein, not the other way ‘round.

I wonder, are they referring to this “misinformation?”

Or this interview with Tucker Carlson two weeks ago?

“Video posted to social media showed the students shouting and cursing at Mr. Weinstein, accusing him of racism and calling for his resignation.

After they were confronted by campus police, the protesters barricaded themselves in the school library and issued demands of the administration.

Campus police advised Mr. Weinstein to teach off campus out of fear for his safety.

Does any of this sound like Prof. Weinstein was the aggressor? I suppose it does if your mind is infected with the virus also known as “liberalism.” Translation: You caused us to act like bullying asses by exposing our foolishness. It’s not our fault for acting like dipsticks in the first place; it’s yours for sharing it with the world. Sounds like Participation Trophy Nation to me.

And all this tripe is because Mr. Weintein refused to participate in their racist Day Without Whites nonsense. By the way, the professor is a self-described “progressive.” I guess he didn’t get the memo that “progressive” is just a fluffy-sounding word for “totalitarian” and “communist.” Any chance he’ll rethink his political worldview anytime soon?

Cults cut off contact with outsiders for a reason. Even I am not authorized to access the faculty directory, though I am faculty. Madness. pic.twitter.com/fGHvpxRI18

Drawn by my friend Stuart. Really captures the moment, I think. pic.twitter.com/V3QZ8a7b77

But wait, there’s more. Much more:

Despite calling on the administration to punish Mr. Weinstein, the Evergreen faculty applauded university President George S. Bridges for promising not to take disciplinary measures against the students.

“We acknowledge students’ right to protest, and affirm President Bridges’ recent decision not to use the misguided language of the Student Conduct Code to punish the protesters,” the faculty wrote in their letter.

“We urge the administration not to lead with fear, or a desire to suppress students’ voices. We urge them to let the energy and clarity of those voices carry us forward.”

Sure. As long as those “voices” are toeing the progressive line, proving to America that once again, jackasses like these Leftist fools believe free speech is only for them, and not for those who dissent. Our Founders are rolling in their graves.

Here’s the video the racists—and that’s what they are—don’t want the general public seeing:

And here they are bullying Mr. Weinstein:

I can’t imagine why these entitled brats wouldn’t want the world witnessing just how brave they are. If they’re so proud of their behavior, why try to hide it? But then again, fascists are all about censorship. And hypocrisy. And browbeating dissent. Just ask the liberal profs looking to trample all over the speech of a man who did nothing but choose to dissent. And that’s the very definition of America, isn’t it? The very America these morons would love to see gasping for breath at the alter of communism, er, progressivism. Which reminds me of this guy:

Make no mistake, were these Evergreen College imbeciles and their staff enablers given the opportunity, they’d be the jackbooted thugs driving the tanks.

And they call people like you and I “fascists.”

Meanwhile, classes were canceled once again on Monday due to unsubstantiated threats allegedly directed at said jackboots, er, students who initiated the asshattery in the first place. You’ll excuse me if I dismiss their cries of “Wolf!” given all the hoaxes these days. Don’t get me wrong, I don’t condone threats of violence. And if indeed it’s happening, I’ll be the first to call for the punishment of anyone making threats. It’s just that I’ve become skeptical. Why? Because every time I hear one of these nitwits cry “Foul!” it nearly always turns out to be just another scam in an effort to flip the Victim Card on to themselves. Paging Kathy Griffin.

One last thought: Parents, Evergreen State College is a great place not to send your kids to school. Here’s hoping this taxpayer-supported “college” gets its funding unceremoniously revoked posthaste. And the prof-bullying hellions receive a good ‘ol fashioned knuckle-rapping immediately preceding their permanent expulsion. Hey, a girl can dream.