Previous post
Sanders on Charity: Do As He Says, Not As He Does 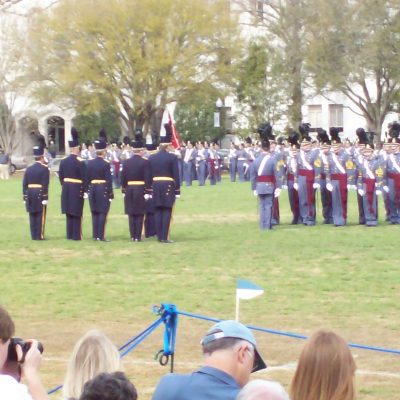 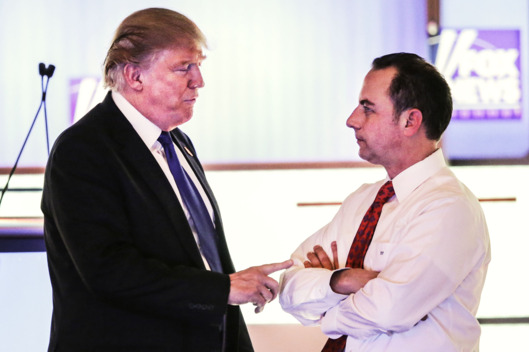 It’s well-known that Donald Trump’s nickname is “The Donald.” Maybe it should be changed to “Don” Trump, as in Don Corleone, or Don Ciccio — pick your crime boss from The Godfather. Because that’s exactly what he sounds like. 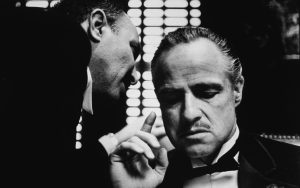 On Saturday’s Fox and Friends, Trump called into the program (for what must be the 5,238th time), explaining that he lost delegates to Ted Cruz in Colorado because he didn’t “want to waste millions of dollars going out to Colorado knowing the system is rigged. I don’t want to waste millions of dollars going out to Wyoming many months before to wine and dine and essentially pay off all these people. Because a lot if it’s a payoff, you understand that. They [candidates] treat them [delegates], they take them to dinner, they get them hotels. I mean the whole thing’s a big payoff. It has nothing to do with democracy.”

That’s rich, coming from the guy who boasted last year, “I give to everybody. They do whatever I want. It’s true.”

Trump then upped the ante in his attacks on the Republican delegate system with threats of a “rough July” if the RNC doesn’t “straighten out” the delegate system.

This isn’t the only time Trump has made not-so-veiled threats to the Republican party.

About a month ago, Trump told CNN that there could be “riots” at the GOP convention should RNC officials push for a brokered convention.

On Saturday, Trump held two rallies in New York ahead of that state’s primary. At the first rally in Syracuse he verbally menaced the RNC by telling his crowds that “They better get going. Because I’ll tell you what, you’re gonna have a rough July at that convention,” the Republican front-runner continued. “You better get going, and you better straighten out the system because the people want their vote, the people want to vote and they want to be represented properly.”

At a later rally in Watertown, Trump called the delegate process a “rigged deal,” and that protestors present at the rally were “phony.” “It’s a whole phony deal, just like what’s happening with the Republican Party in terms of this delegate deal,” he said.

RNC chairman Reince Priebus lashed back at Trump on CNN’s State of the Union, telling host Dana Bash that it was the responsibility of the candidates to understand delegate selection rules. “If you think (Trump’s assertion the system is rigged is) rhetoric, if you think it’s hyperbole, you know, look — there’s nothing that the RNC can do to alter the rules between now and the convention. It’s not the RNC’s place. So I don’t sit here and internalize the charge, because there’s no there there. There’s nothing the RNC can do about it. Everyone knows what the rules are. Everyone knows that the RNC can’t change the rules between now and the convention.”

But Donald doesn’t play by the rules that have been set up. Donald plays by his own rules. And if Donald doesn’t win there will be hell to pay. Because the Don always wins.