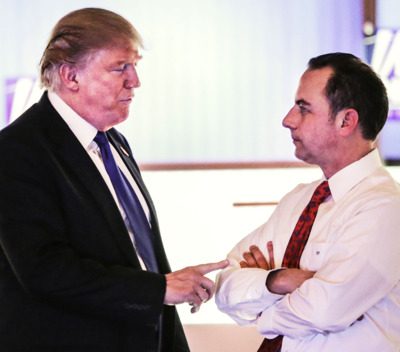 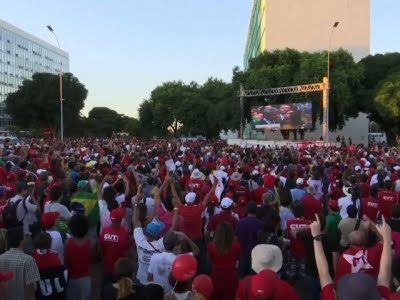 Next post
Brazil In Turmoil Over Vote To Impeach Its President 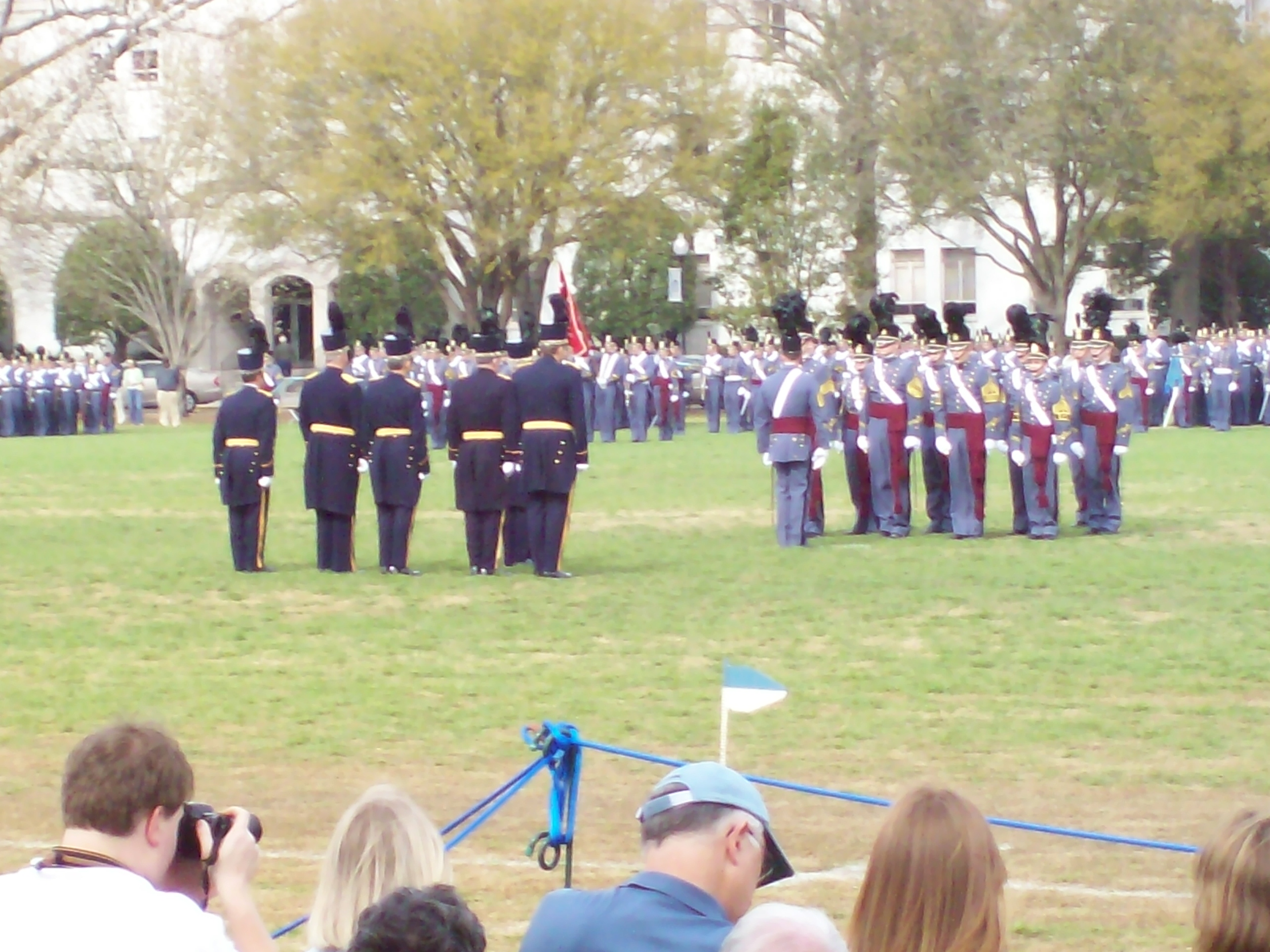 I am not dispassionate about The Citadel, The Military College of South Carolina. My only child, my son, is a 2010 graduate of that “bastion of antiquity“. Fourth Battalion, Oscar Company, to be clear. I love that school with every fiber of my being. My son worked hard for and received an education that has enabled him to succeed in his chosen profession. That is what a college education is supposed to do. It was not easy and he wasn’t always happy at The Citadel.

The Citadel has been put on notice by a Muslim student that she would like to honor her Islam faith by wearing her hijab as part of her uniform, as reported by NBC News. The Citadel is expected to make a decision in the next few weeks.

The Citadel was founded in 1842, in part, to provide troops to put down slave rebellions. Citadel cadets fired shots at the resupply ship the “Star of the West” at Ft. Sumter in the opening salvo of the Civil War.

Charles Foster, the first African American cadet, entered as a knob in Golf Company in 1966. Asian students had been at The Citadel since the 1920’s and Hispanic cadets since the 1950’s.

The first woman to be accepted, Shannon Faulkner, based her application upon a lie. She did not disclose that she was a female. The Citadel adopted the Honor Code in 1955. The Honor Code states:

A cadet “will not lie, cheat or steal, nor tolerate those who do.”

A lie by omission is still a lie. Shannon Faulkner tried to lie her way in to The Citadel. Not a good start.

Now, a female cadet of the Muslim faith wants to wear a hijab. A headscarf. She would like the blessing of the school to wear her headscarf.

Nick Pinelli, a current Citadel cadet, posted this on Facebook and I quote with his permission.

Today, I was called a bigot. Someone who lives a few doors down from me asked me if I, “could not be a bigot for a few hours this morning.” She asked me this while I was engaged in a dialogue with a few of my friends here at the Citadel. She was taking issue with the content of our conversation, and concluded I was a bigot because of it.

Yesterday, on a Facebook post by a friend and fellow Citadel graduate mother, I ventured the opinion that I would rather see The Citadel (and, indeed any other institution) shut down completely rather than caving to an individual’s request. Her son, Adam Gilmore, is a 2010 graduate along with my son. My son considered her son a fine cadet during their four years at The Citadel. Captain Gilmore, USAF, took exception to my opinion. Again, I quote with the permission of Mr. Gilmore.

.You think they should close down a school that has been challenged through race and gender, had alumni fight and die in 10 wars, and closed down only because of the civil war all because of a single girl making a small request? You do see how ridiculous that sounds, right?

Yes, I know he was being condescending. I don’t care. It’s not about the hijab or the religion.

And, as I informed Mr. Gilmore, race and gender are very different from religion/philosophy/ideology.

This girl should be welcomed to the Corps with open arms, as should any person of any religion, race, gender, or identity. That’s equality. It’s not equality to let one of those groups follow a different set of rules.

Amen. Imagine, if you will a young Quaker man wants to become a member of the South Carolina Corps of Cadets (Citadel Cadet). After his knob (freshman) year, he decides he no longer wants to carry a rifle during parade. It violates his religious beliefs. The rifle is inoperable and he cannot fire it. It still violates his religious beliefs. Quaker cadet knew before he applied to the school that carrying a rifle was part of cadet life.

Wouldn’t one, say The Citadel’s governing body, question his motivation for attending the school in the first place? Would the school be inclined to even hear his argument? I think the fear of the charge of Islamophobia is partly behind this. Fears of lawsuits and cries of bigotry (see Mr. Pinelli above) make all institutions risk averse.

I remember working Matriculation one year. The day freshman arrive at the school to begin training to become cadets. The gates to the barracks had been closed. Parents had been packed off to the Fieldhouse to listen to the President of the school and other worthy speakers. All incoming cadets should have been behind the gates being trained.

I was late getting to the Fieldhouse because I had to run paperwork somewhere. I really don’t remember. As I rounded the corner by Third Battalion, I heard crying. A girl with long, blond hair was sobbing in her father’s arms.

As my son once told me, “Everyone cries at The Citadel. Everyone. At night into their pillow. At some point, everyone cries.”

Training hadn’t really begun yet. A black, female TAC officer comes screaming up in a club car. The car took the corner on two wheels. She gets out and begins saying soothing Citadel things. Things like, “We are committed to your success”. After about two minutes, the young woman looks up from her father’s shoulder and she is wearing HUGE, SILVER, HOOP EARRINGS. The TAC officer gets a horrified look on her face and says, “Oh, those have got to go”. The Citadel is committed to your success, but not while you are wearing gigantic earrings. I didn’t stick around to see if Miss Earrings stuck around.

If she did, the earrings were gone. The hair was cut short or pulled back. Most importantly, Miss Earrings wore the Uniform of the Day. She did not call attention to herself or her beliefs. She became a member of the team.

If hijab girl is already a member of the Corps of Cadets, has she been praying five times a day? Has she left formation to go pray? Has she been following dietary restrictions during fasts?

If she is not already a member of the Corps of Cadets, I would ask her to reconsider. I also question her motivation for attending the school.

Yes. I want to know her motivations. They certainly seem suspect to me.

I encourage you to read all of Nick Pinelli’s thoughtful and insightful post here.

I am very interested in our readers POV. I truly do believe this is the camel’s nose under another tent. Pun intended. 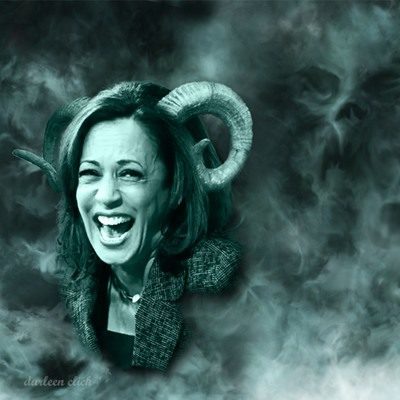