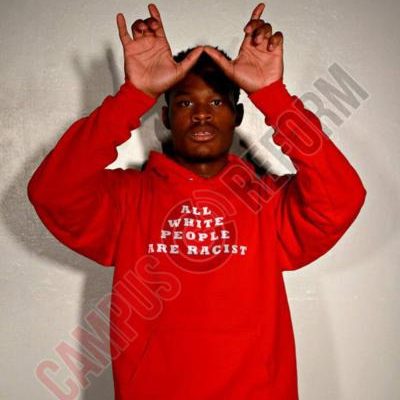 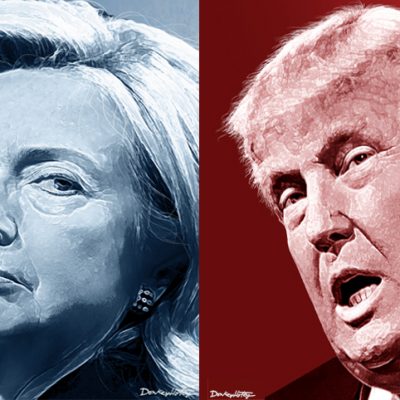 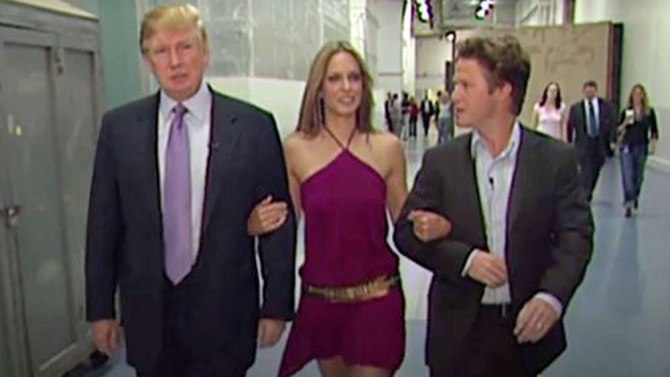 As if this election couldn’t get any more mind numbingly, head bangingly awful, last night the Washington Post dropped “The Trump Tape”. This audio tape is an eleven year old recording of a 59 year old Donald Trump and a 33 year old reporter named Billy Bush.

The tape is shocking and lewd. It objectifies women. Do not listen if you are not on your fainting couch with smelling salts nearby.

Of course, Trump apologized, sort of.

Since I am already “irredeemable” and in a “basket of deplorables”, I will make a confession and ruin myself socially forever. I have heard far worse…at bachelorette parties. Not recently. Maybe they are all tame and politically correct now.

Lord, let me tell you. I have heard girls say some things that would make a sailor blush. I can’t remember them all because mostly I was inebriated aka drunk. There were probably a lot of curse words used also. Which is why I will never run for office. I should be fired from my post as President of the Smoky Mountain Chapter of the Blue Star Mothers (Until they all come home). Clearly, I am not fit to hold any office any where.

Which is how we wound up with the candidates we have, in my humble opinion. 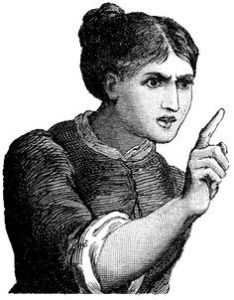 The former Republican presidential candidate said that “Donald’s comments were vulgar, egregious and impossible to justify.”

“No one should ever talk about any woman in those terms, even in private,” Rubio wrote in a tweet.

The Los Angeles Times reported that Speaker of the House Paul Ryan disinvited Trump to make a joint appearance at the Fall Fest in Elkhorn, Wisconsin. Ryan issued this statement:

“I am sickened by what I heard today,” Ryan said in a statement. “Women are to be championed and revered, not objectified. I hope Mr. Trump treats this situation with the seriousness it deserves and works to demonstrate to the country that he has greater respect for women than this clip suggests.”

This morning, on Fox & Friends, Tucker Carlson had a political round table. Evangeline Gomez clearly would jump off a cliff for Hillary Clinton.

Miss Gomez is a born again saint. Someone get that cupcake to a safe space. Tucker cracked me up

We have had foul mouthed and lewd Presidents in the past. Read a little bit about Andrew Jackson, Lyndon B. Johnson or John F. Kennedy. Even, Jimmy Carter “lusted” in his heart

Donald Trump has failed businesses and objectifies women. Hillary Clinton has the blood of Benghazi on her hands, wants open borders, and lost SIX BILLION DOLLARS while Secretary of State.

Thirty Days, People. We go cast our votes for one of these horrendous people in 30 days. You CAN NOT vote for the top of the ticket. You can vote for an independent candidate. Whatever! Either Donald Trump or Hillary Clinton will be President of the United States of America on January 20, 2017. Not Gary Johnson or Jill Stein. Trump or Clinton. By making another choice, you make a choice between those two.

Get over your butthurt. In 30 days, this mind numbingly and head banginly awful election will be over.