Previous post
Antifa: Don't Blame Us For Bullying An Elderly Woman And Calling Her A Nazi!

To The Republicans Who Are “Tired,” Suck It Up Buttercup 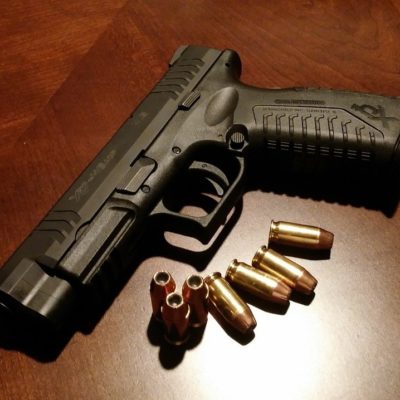 Next post
San Fran Backs Down Against "Terrorist" NRA

To The Republicans Who Are “Tired,” Suck It Up Buttercup 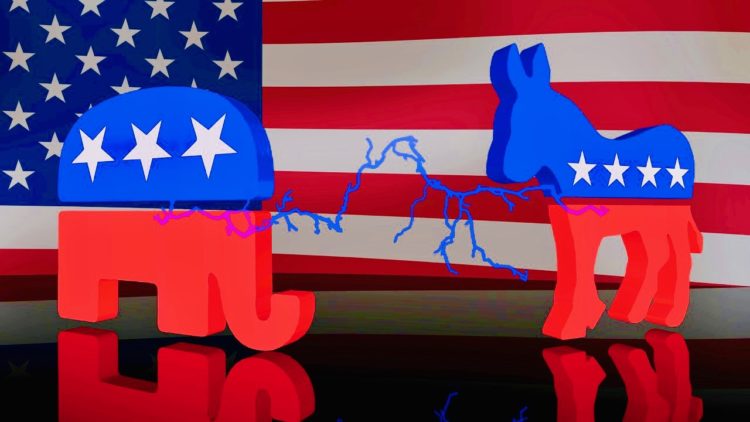 by Nina Bookout in politics 52 Comments

According to several high-profile “conservatives,” Republicans are getting tired. Republicans are “exhausted” and fatigue is setting in because supposedly all of us have had enough of Trump and the Democrat Left are super mean.

Starting to encounter Republicans who wonder if maybe the President should step aside for Pence. They're absolutely in the minority on the GOP side, but there does seem to be a fatigue setting in — tired of always fighting and always having to defend.

First of all, whomever the Republicans are that Erick speaks of, they need to quit whining. Secondly, the idea of Trump stepping aside from Pence and life in this Republic will go back to all hearts/flowers and unicorn farts? Horse shit. Utter horse shit.

Erick and the rest of you oh-so-tired pansies…pull your heads out and take a good look around. Just today, the WaPo helpfully published a story highlighting how peaches, yes PEACHES are now the symbol of Trump’s impending impeachment. Furthermore, the WaPo is here to tell us that the true facts of the Mueller Report meant that Russia’s attempt to interfere in the 2016 election actually meant that YES, Trump and Russia conspired together!

The Russia probe’s origins have already been examined by Mr. Mueller, congressional investigators and an aggressive, independent press. It is undeniable that Russia intervened in the 2016 election to help Mr. Trump, that Russian cutouts interacted with people in Mr. Trump’s circle and that multiple Trump confidantes lied to investigators. Mr. Trump nevertheless insists, without evidence, that the Russia probe was a “hoax” and has all but ordered his attorney general to find evidence that casts doubt on these conclusions.”

I busted a gut laughing at the “aggressive, independent press.” line. The media may be aggressive all right. But independent they are not. The mainstream media is firmly in the tank for the Left. Here’s the New York Times gushing over Rachel Maddow.

“Recently, I went to dinner at the home of Rebecca Kee, a preschool principal in San Francisco who turned to Maddow in her depression and confusion over the 2016 election. I brought a bottle of rosé, and she poured it into glasses decorated with charms that featured Russia-investigation figures on one side and characters from “Star Trek: The Next Generation” on the other. I sipped from the Hope Hicks/Beverly Crusher glass, and we watched Maddow’s show over veggie enchiladas. “I think of her as a news doula: You know the news is going to be painful no matter what, so we might as well have someone who helps us survive it,” Kee told me.”

This is the same New York Times that held an internal staff town hall in which we find out that the entire newsroom was working 24/7 since prior to the 2016 election to brand Trump as a colluder with Russia. Since that didn’t work, at the same town hall the pivot is now Trump Racist!! From the questions asked during that town hall, it is quite evident that all the staff desperately wants Trump to be the racist pig they “believe” he is.

The rest of the media isn’t any better. So you know what, Erick? You may be tired, but I’m not. I’m MAD and in the fight for the long haul. I’m not the only one:

please quit. My Gosh, you sound like whiny little rich kids who didn't get the latest iphone And you know what the dumbest part of this all is, you think this will go away when Trump is gone. It's like you don't remember Reagan being hounded, Bush being called Hilter, or every

conservative in this country being called a racist homophobic dumb ass daily by these crazy pagans on the left in media and politics for 30 years. They will come after Pence, or any official who wants to end their worship of child killing with the same amount of fury as trump.

Adam is absolutely correct. Read his entire tweet thread here. The media and the Democrats in Congress want to destroy this Republic in favor of their utopian socialistic government-must-rule-all and tax us into oblivion.

The media and Democrats in Congress rallied around Christine Blasey Ford because their hatred of Trump was so strong and their fear that SCOTUS would kick Roe v. Wade to the curb. They rallied around her while gleefully throwing the rule of law, due process, and our Constitution into the toilet.

The citizens of Hong Kong are fighting for their freedom and their lives against the dictatorship called China:

“Because Hong Kongers are up against terrible odds in defying Beijing. China has 1.4 billion people, a huge military, a massive domestic security apparatus and a communist party that has preserved its monopoly rule for 70 years by persecuting, imprisoning or killing those who dissent (remember Tiananmen, 1989). Hong Kong has 7.5 million people, no army of its own, a chief executive handpicked by Beijing, and a police force evidently enjoined by that chief executive, Carrie Lam, or her bosses in mainland China, to enforce not the interests of Hong Kongers, but the desires of Beijing.”

No Erick, don’t you DARE tell me that Republicans are tired. The citizens of Hong Kong stand to lose EVERYTHING, and they continue to fight.

This found via Ace of Spades is apt:

Erick and the rest of the buttercups need to pull on their big boy panties and suck it up. Why? Because rolling over to the Democrats and the Left will accomplish only ONE thing, Erick:  the destruction of this amazing Republic.