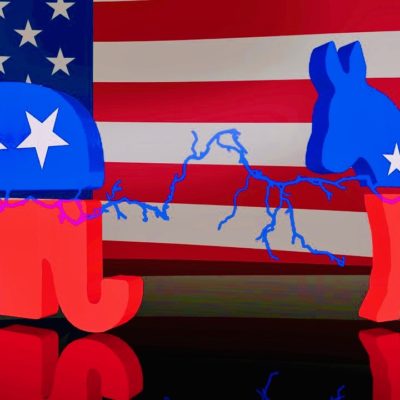 Previous post
To The Republicans Who Are "Tired," Suck It Up Buttercup 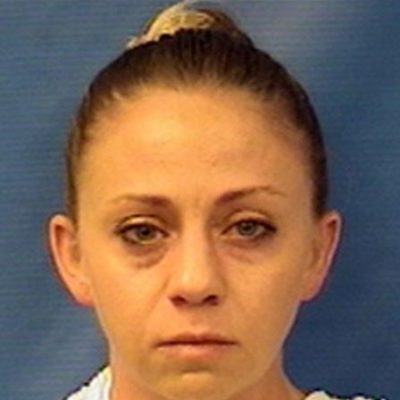 Next post
Did The Guyger Jury Get It Right? 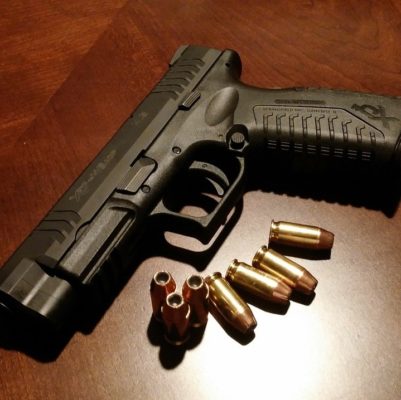 Last month, the San Francisco Board of Supervisors passed a resolution  declaring the National Rifle Association (NRA) a “domestic terrorist organization.” It went on to attempt to limit any vendor or contractor doing business with the city or county from having ties with the NRA. Needless to say, the NRA took exception and filed suit against the board. Yesterday, the board blinked and took a step back. Score one for the NRA and for freedom of speech and our Second Amendment rights.

The Board of Supervisors made its stance clear with the resolution. From the title to the contents, no one could doubt the purpose was to do everything it could to shut down the NRA, to silence it and its advocacy of the Second Amendment.

Resolution declaring that the National Rifle Association is a domestic terrorist organization and urging other cities, states, and the federal government to do the same.”

As our own Narcissi Craig wrote,”The actual lawsuit contends that the City of San Francisco is violating the NRA’s free speech rights based on political reasons, and that the city is seeking to blacklist anyone associated with the NRA.” The NRA did not hesitate. It filed suit against the Board.

What many people did not know at the time is this was the second city or county in the People’s Republic of California the NRA has filed suit against. In August, a judge denied the City of Los Angeles’ request to dismiss the NRA’s lawsuit against the city. The basis for the suit? Earlier this year, LA passed an ordinance requiring contractors to “disclose any contracts or sponsorships they have with the” NRA. While this ordinance doesn’t prohibit contractors from doing business with the NRA, it can and will have a chilling effect on such business relationships. With the denial of the motion to dismiss, LA and the NRA will be facing off in court.

Then there’s San Francisco. The resolution went far beyond the LA ordinance. I have no doubt, city and county attorneys for the Board and all persons involved warned that the ordinance went too far. But this is the land of Cali, where common sense is often far distanced from government. So we have to ask why the sudden turn around.

Mayor London Breed has done a song-and-dance in an attempt to disavow the resolution while still warning that the NRA is an evil organization, filled (presumably) with evil people. In a memo to city officials, Breed noted that a resolution is not binding. Therefore:

Sounds pretty good, doesn’t it? Except this is the land of Cali, where nothing is as it seems.

Almost immediately, city officials started backtracking, trying to explain away the mayor’s memo and claiming the NRA misinterpreted what the resolution meant to do. At the same time, it claims the contents of the memo are not a withdrawal from the gun control battlefield.

According to John Cote, spokesman for the city attorney’s office, the resolution was never meant to change city regulations and the NRA is a bunch of poopy-heads. Okay, he didn’t say the latter but it was implied. Just as he implies anyone who reads the resolution and agrees with the NRA’s interpretation is wrong.

I guess calling the NRA a domestic terrorist organization, detailing (falsely) how it encourages extremists positions, undermines the general welfare and “through its advocacy has armed those
22 individuals who would and have committed acts of terrorism” is a misinterpretation of what the resolution said. Even though that and more is spelled out quite clearly.

So why did Mayor Breed back down?

Lawyers telling him the NRA has a solid case against the Board is probably the first reason. The second quite possibly has to do with the LA case. LA managed to be a bit more subtle with their manipulation of the system in an attempt to not only muzzle the NRA but bully contractors and vendors to drop their ties with the organization if they want to do business with the city. What they did not do was commit slander and libel by calling the NRA a domestic terrorist organization. Finally, San Fran’s Board of Supervisors probably hopes this retreat will convince the NRA to drop its law suit.

NRA attorney, William A. Brewer III, has said the NRA is not ready to drop the suit. Here’s hoping it doesn’t. There is no guarantee that San Francisco wouldn’t try yet again to further infringe not only on the First Amendment rights of those doing business with the city–not to mention the NRA–but our constitutional right to bear arms. A reading of the resolution shows that is exactly what the pols in the People’s Republic are after. If they take out the NRA, they believe the battle will be won.

Brewer, however, isn’t falling for their trap.

What we hope is that the Board of Supervisors will further mitigate the damage they’ve done,” he said, adding that the organization would like to see the board rescind or repeal the resolution, “or walk away from it in some binding way.”

The chances of that happening are about as great as a cold winter’s day in Hell. That is especially true when considering the comment by Supervisor Catherine Stefani, who introduced the resolution. “We made our point: The N.R.A. is a terrorist organization. I will keep fighting them using every tool at my disposal.”

That doesn’t sound like a retreat, much less a withdrawal, to me.

California isn’t going to be happy until it manages to ban all personal firearms–or until the courts shut down its efforts. Along the way, millions of taxpayer dollars will be spent on their unconstitutional efforts, dollars that could be used to help clean up San Francisco streets, deal with the homeless problem or fix a myriad of other problems plaguing the state.

The challenge now is not to fall for this attempt to hide their true mission. If you are a member of the NRA, let the leadership know you support it going forward with the law suit. Let them know you do not want to see the suit withdrawn, at least not without a binding agreement that the Board will not attempt to prevent its vendors and contractors from having a business–or private–relationship with the NRA.

Where California goes, the more liberal states follow. Too bad it isn’t into the realm of common sense and constitutional law.