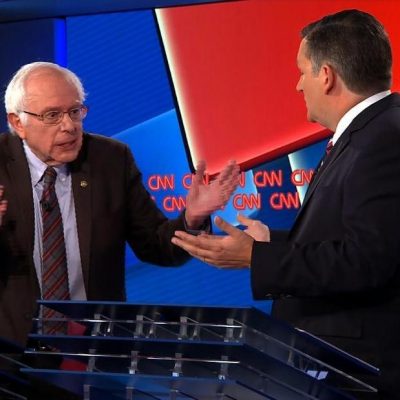 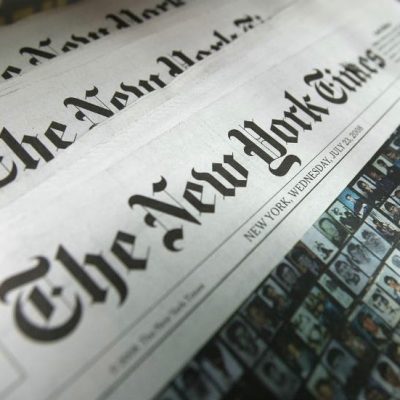 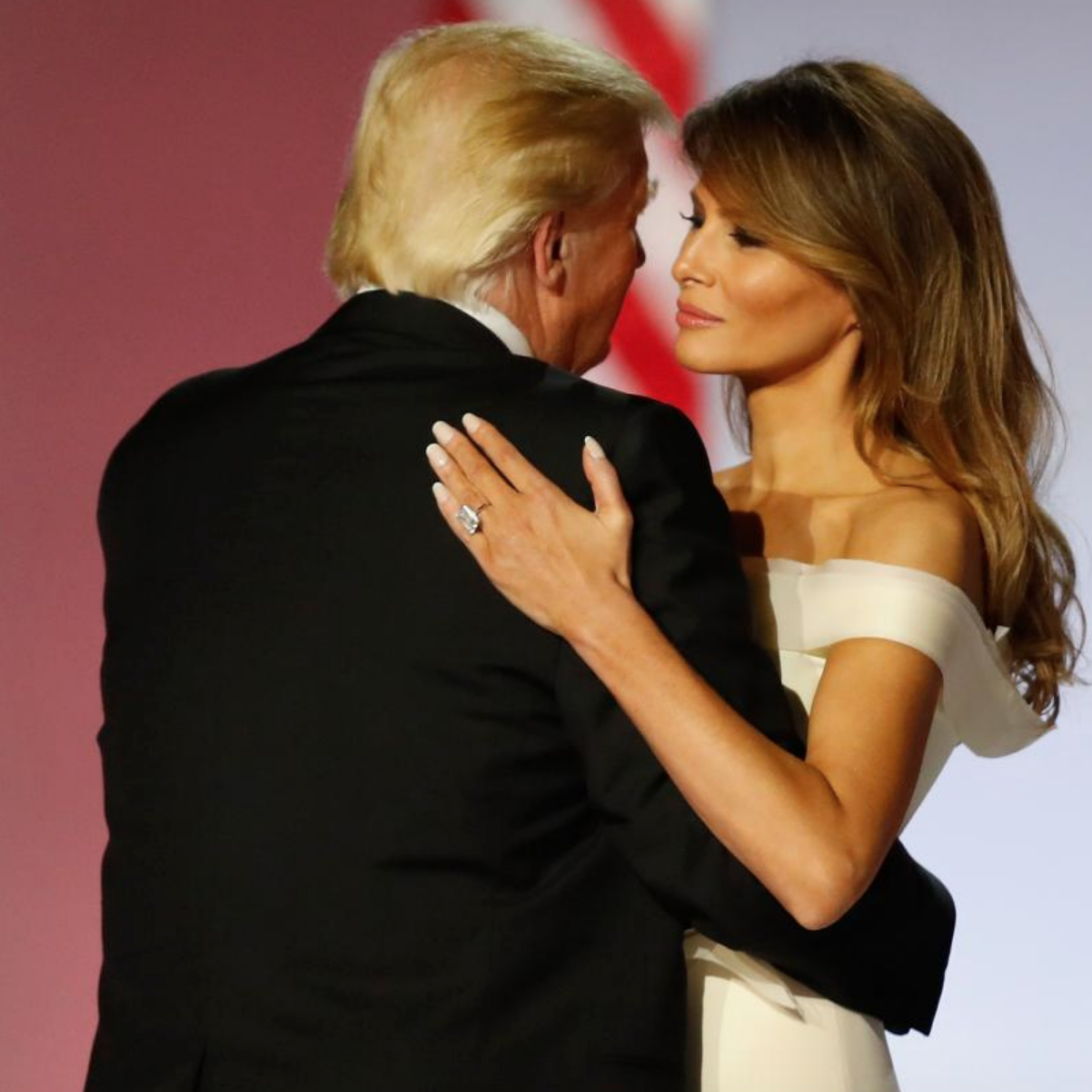 by Kendall Sanchez in Headlines 11 Comments

Yesterday, The Daily Beast ran an article by one of its senior editors, Erin Gloria Ryan, titled, “Wow, Melania Trump Must Really Hate Her Life.”

The article is exactly what you think it is: a dramatic piece of leftist opinion journalism that assumes Melania Trump experiences a state of constant internal despair based on that fact that 1) she’s married to a person the left perceives as Hitler and 2) she’s been shoved into the national limelight (potentially against her will). We’ve seen this kind of journalism many times before. Nothing new there… other than the fact that Ryan’s article also addresses Trump’s White House Christmas decorations, which liberals have not had the chance to have a hissy fit over until now.

But wait! Ryan’s piece is unique in that it’s also anti-feminist. And, in true liberal fashion, Ryan doesn’t even realize she’s being hypocritical.

Here’s some context. In prose that is as pretentious as a high-schooler trying to sound like Dostoyevsky, Ryan writes:

“On Monday, Melania revealed her White House holiday decorations, floating through the East Wing in all white like a distressed spirit trapped between worlds. She glided past a bloodless White House replica done all up in white chocolate, past ballerinas in all white; she hovered down a corridor flanked with long white branches reminiscent of extremities stripped of their flesh, reaching for something both upward and inward. The branches were lit from below as though fleeing subterranean heat, like grasping hands emerging from graves, crops killed instantly in a flash freeze. For the first time in half a century, the creepiest thing about the East Wing wasn’t the gauzy, eerie portrait of Jackie Kennedy.”

The decorations are up! @WhiteHouse is ready to celebrate! Wishing you a Merry Christmas & joyous holiday season! pic.twitter.com/d6ZuyeFvrw

… and then Ryan read Edgar-Allen-Poe-type imagery into it. For example, Melania’s penchant for using white as a dominant color in her Christmas decorating reveals the darkness in her soul. And bare branches in decorating are reminiscent of death (apparently, in the alternate reality wherein Ryan lives, no tree loses its leaves in winter, and bare branches aren’t a common part of any holiday aesthetic ever). In an actual quote from the article, Ryan says, “At the very least, Melania’s corridor of holiday sadness has given us a nice preview of what the world will look like post-nuclear holocaust.”

I think that’s all a bit dramatic. Feel free to watch the video and judge for yourself, of course.

At this point, you might be asking, “what’s misogynistic about Ryan’s article?” Well, here it is.

The White House Christmas reveal triggered Ryan to muse about one Melania-related issue in particular, an issue that creeps Ryan out more than seemingly anything else.

The issue? Melania’s expressions. Not just at Christmas, but all of the time.

Ryan seems fixated on them:

“No amount of tinsel will disguise that look of disdain.”

“What could it have been that tipped the media off? The constant scowling?”

“Who can forget the First Couple’s wooden first dance at the Inauguration ball, Melania leaning away from her husband with the sort of disdain one might reserve for a sweaty armpit on a crowded subway? Or her face during the inauguration itself, a tragedy mask accessorized with a glamorous powder-blue Jackie O. ensemble?”

“Melania descending a military plane scowling behind enormous designer sunglasses is the avatar of the great American pall.”

“[I]t might be that America is settling into accepting that we have a First Lady who is terribly sad, or that Melania’s resolute blankness is something onto which Americans can project their angst about the state of things.”

To sum up, Ryan is preoccupied over the fact that the First Lady is not all smiles, all the time. Apparently, Melania is not allowed to be less happy than Clark Griswold in his most manic form.

That is interesting, considering that many progressive, feminist women haaaate being told to smile. This is a huge deal in feminist culture and media.

HuffPo has complained about it:“The sexualization behind telling women to smile is alarming. It makes women feel that we are only meant to be happy and pretty…”

USAToday has complained about it: “[A] lot of men view smiling as subservient, weak and vulnerable… So, telling a woman to smile might be pushing her back into a traditional stereotype.”

The Atlantic has complained about it: “[T]he subtle, unconscious biases that influence things like promotions and evaluations make the office one place where women sometimes really do “have” to smile to succeed.”

Harpers Bazaar has complained about it: “Men will tell you that being annoyed about their telling you to smile is “crazy.” They will explain that it is just a normal, friendly exclamation tendered to a stranger on the street. But men on the street will never, ever tell other men to smile. They understand that if another man is not smiling, it may be because he’s worried about work. It might be because he just came from a funeral. It might be because dumb bitches are not smiling at him. In short, it is because he has an internal life that is to be taken seriously. This is not the case when it comes to women. No matter what a woman is doing—coming from a funeral, addressing a speech to the DNC—men somewhere will tell her that it would really be better (for them) if she smiled. She would look prettier. She would be less scary.”

The list of media outlets complaining about women being told to smile goes on: NPR, BBC, Bustle, LATimes, Salon, The Guardian, Ebony, Slate, and more.

Telling a woman to smile means a lot of bad things to progressives; at best, it’s a means of trivializing and softening her social presence, and at worst, it’s a method of controlling her body.

So, all this considered, why does Ryan think it’s okay to draw attention to the fact that Melania Trump doesn’t smile as often as Ryan deems normal?

I have a feeling that the same collective cognitive apparatus that prompts libs to justify Elizabeth Warren’s appropriation of Sioux culture for personal benefit also prompts libs to question Melania’s mental well-being because she doesn’t smile all the time. 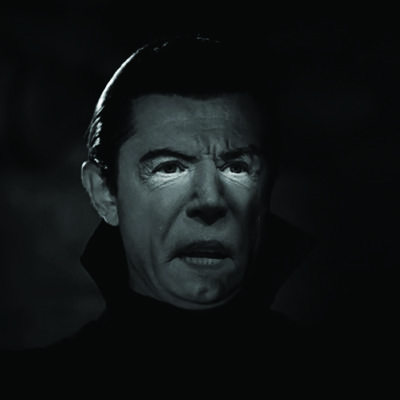