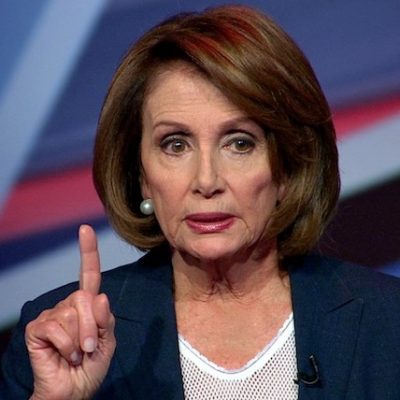 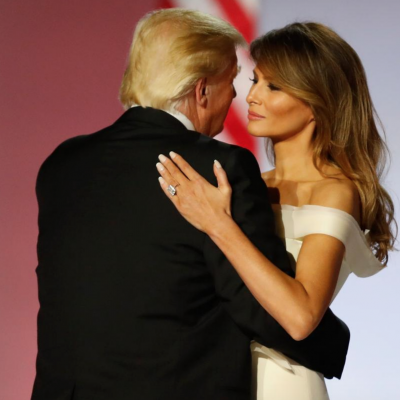 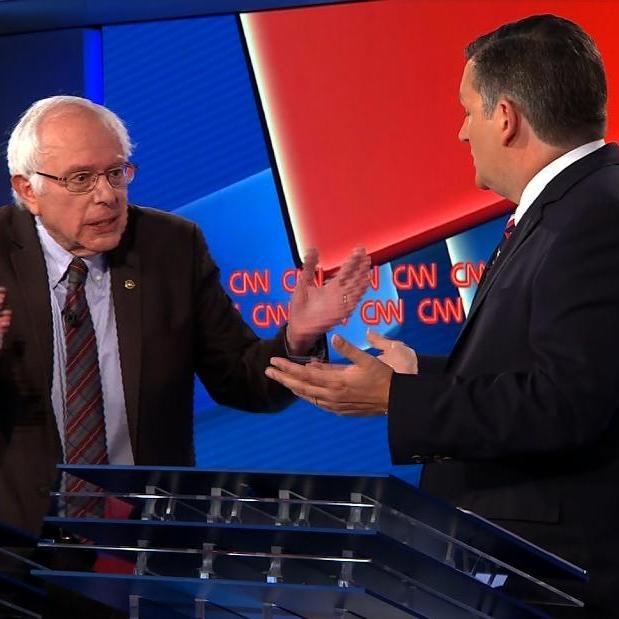 by Marta Hernandez in Headlines 22 Comments

After last night’s CNN debate between Ted Cruz, Tim Scott, Maria Cantwell, and Bernie Sanders, my husband turned to me and said, “Well, unless you’re completely in the bag for the Democrats and have absolutely zero economic sense, there’s no way you can not see how badly Cantwell and Sanders were beaten.”

Cruz and Scott brought hard numbers. They brought statistics. They brought facts. Sanders blabbered incoherently about “tax cuts for the rich” without showing any understanding of actual economics or tax policy, while Cantwell arrogantly accused Cruz of “not working hard enough” to lower every taxpayer’s tax bill.

While the debates between Cruz and Sanders, including this one, have generally been affable, with friendly jabs, but no resentment or animosity, Cantwell brought a certain smarmy snottiness to the debate floor. She struck me as angry and bitter, hammering the same “tax cuts for the rich” and “we must increase productivity” message (as if increasing worker productivity is somehow a function of the federal government).

Sen. Maria Cantwell: “He’s not working hard enough, I can tell you that”#TaxDebatehttps://t.co/nAG7WI2euB

While Cruz and Scott debated the specifics of the bill, Sanders wandered off the reservation more than once, derping about single-payer health care and how 13 million people will lose health insurance if the GOP tax bill passes (LIE) and how “free” college for everyone is the way to go.

.@tedcruz with the charts comparing growth under Reagan vs. Obama.

The numbers speak for themselves. pic.twitter.com/YUTp54daOg

While Bernie talked platitudes, Cruz schooled him on the particulars of the death tax, which prompted Sanders to complain about the moniker, as if that matters.

SANDERS: It’s the estate tax. They call it the death tax.

CRUZ: No, it’s the death tax, because it kicks in when you die. You paid taxes your whole life.

SANDERS: No, your family pays it. Yeah.

CRUZ: And then, when you die, you see two people, the undertaker and the tax man. That’s not fair.

CRUZ: And — and — and let me point out, you know, again, the rhetoric behind the estate tax is, oh, this is all about the rich guys. You know the George Soroses of the world don’t pay estate tax. They have armies of lawyers and accountants. They do all sorts of trusts and generation skipping. They don’t pay it. The people who pay the death tax are farmers, they’re ranchers, they’re small- business owners.

Now, Bernie said a minute ago — said, oh, there are only 80. You know, there might be 80 in Vermont, but those facts are not right. And let me give some real facts. According to the U.S. agriculture census, there were 3.2 million farmers in America. Thirteen percent of the estates subject to the estate tax included farms. One-third of all farmers are over 65. And if you look at from 1995 to 2016, 102,000 closely-held businesses and 36,000 farms paid the death tax. What does that mean? That means a family farm, when the farmer passes away and his or her kids inherit the farm, often the first thing they have to do is sell the farm or take out big debts. A small business, if you’ve got a factory in a town and you’ve got equipment that is employing — that has workers working, and the owner of that small business dies, under the death tax, a small-business owner doesn’t have the fancy lawyers and accountants that George Soros has. So the small-business owner ends up having the kids sell the business and end up having to fire the workers. It’s not fair. It’s not… 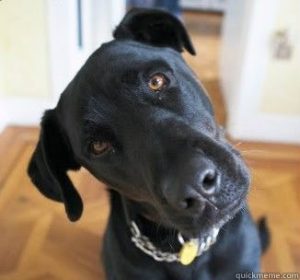 You ever see one of those dogs looking really confused? That’s me listening to Bernie ramble on about the evil rich, blindly blathering about issues about which he’s obviously uninformed, while admitting he wants to see taxes increased on everyone, but claiming it’s not a bad thing, because they’ll save money in the end. Or something…

Look, the GOP tax bill is far from perfect, but it’s at least a good start.

The repeal of the individual health care mandate in the bill is not going to result in millions of people losing their health insurance. There’s no such provision in the bill. What it WILL do is stop forcing people who can’t afford the exorbitant health insurance premiums brought on by ObamaCare to pay a tax penalty to the IRS. It will give them a choice about whether or not to make a purchase without the government going after them to do so. It cuts no subsidies, and forces no one to remain without coverage.

Person: I can’t afford to pay $700 per month for health insurance. I’m healthy, so I’ll take my chances and pay out of pocket for any medical care I need. 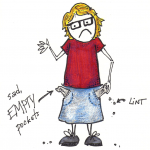 But people like Bernie Sanders and Maria Cantwell don’t like giving people a choice. If it’s not under the thumb of big government, they consider it bad. Choice to the Democrats means there will be people who make choices of which they don’t approve, and they just can’t have that!

So they twist the issue to suit their message: we shouldn’t give tax cuts to the richest people in the country – as if the rich aren’t entitled to their earnings, and as if the government needs to punish their achievement. The attitude is that your money doesn’t belong to you, and that cutting taxes and allowing you to keep more of it is somehow depriving government of its money. But let’s not forget who pays the majority of the taxes in the United States. 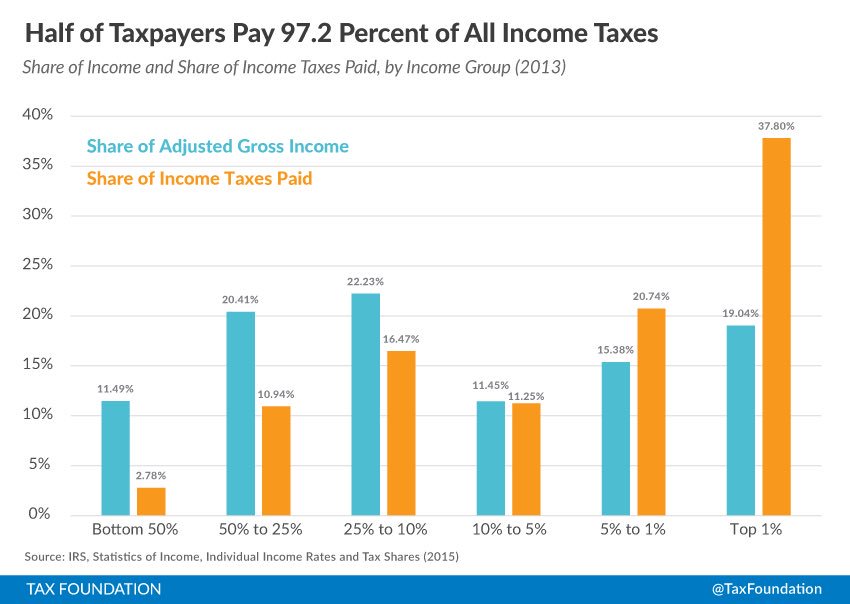 Fact is if we want to make this country more competitive, we have to give job creators reasons to remain here. Otherwise, they will continue moving operations to countries that offer them a lower tax and regulatory burden.

Fact is if you force corporations to pay high taxes, ultimately, it’s consumers – the very people who purchase these goods and services – who suffer, because these corporations simply pass the burden on to them through higher prices.

Fact is the United States has the highest marginal corporate tax rate in the world. If you think consumers aren’t picking up the tab for this burden, I have this bridge…