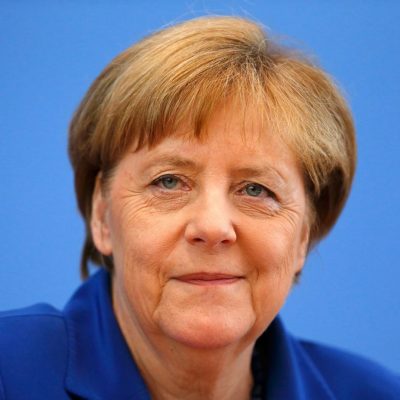 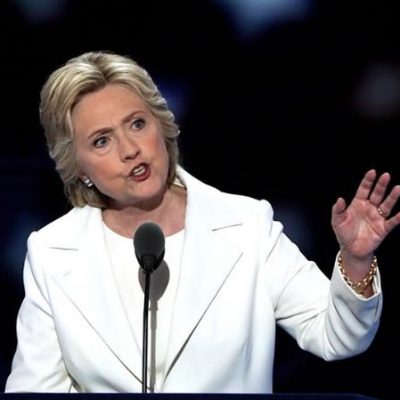 Next post
Hillary Clinton: The Pantsuited Wonder Woman Gets Her Crown [VIDEOS] 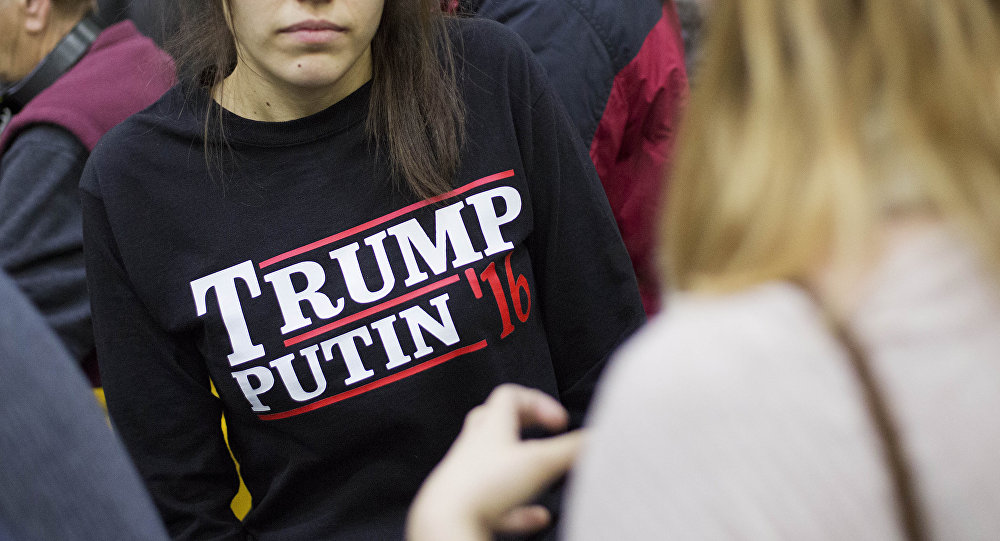 The Democratic Party really has its collective panties in a bunch over Donald Trump’s comment that the Russians should hack and leak Hillary Clinton’s missing emails.

Sen. Claire McCaskill (D-MO) thinks that Trump may have violated the Logan Act, which prohibits citizens from negotiating with hostile foreign nations, and should be investigated.

John Podesta, the chairman of Hillary’s campaign, wants to get assurances that Trump would not leak information to the Russkies before providing him with intelligence briefings. “And I think they’ll have to find a way to negotiate with him and with his campaign to get … more than assurances ― sort of some proof that they can be able to hold on to that information,” the peeved Podesta said in an interview with the Huffington Post.

Senator Harry Reid wants to go even farther. He wants to give Trump fake briefings.

Reid, who certainly could write volumes on his own corruption and title the opus, “My Fondest Memories of the Senate,” also told the HuffPo: “How would the CIA and the other intelligence agencies brief this guy? How could they do that? I would suggest to the intelligence agencies, if you’re forced to brief this guy, don’t tell him anything, just fake it, because this man is dangerous. Fake it, pretend you’re doing a briefing, but you can’t give the guy any information.”

It is certainly true that Trump has a bald-faced lack of any sort of verbal filter. His ardent fans love that about him. As for me — I wince. But Trump seemed to set the record straight Thursday morning when he sat down for an interview with Fox News host Brian Kilmeade. And yes, he was joking about the Russia email thing.

“Of course I was being sarcastic. …I didn’t encourage anybody. First of all, said with sarcasm, second of all it didn’t encourage anybody. They may have them, who knows who has them. They don’t know. They have no idea. And it’s pretty sad when a foreign country, whether it’s them (Russia) , or China or anybody else disrespects us so much that they would even do a thing like that.”

Furthermore, the outrage just might backfire on the Dems.

Jake Novak, writing on CNBC.com, noted that Trump just set the bait for the Democrats, and they swallowed it whole.

As a result, “Hillary Clinton,” “emails,” “hacking,” “espionage,” and “national security” are back in the headlines, the “historic” aspect of first-woman-presidential-candidate-of-a-major-party taking a back seat to the Trump comments. No one is talking about running mate Tim Kaine’s speech, either. As Novak writes, “what we’re witnessing here is a presidential candidate stealing the other party’s thunder just when it needs your attention the most.”

Almost 32 years ago, another Republican candidate also made a comment which spun up the Democratic outrage machine, only to see it fizzle.

In 1984, President Ronald Reagan, running for re-election, made this joke during a sound check.

Of course it set the Democrats and the media spluttering with indignation.

The Soviet Union, of course, hated the comment. CNN refused to broadcast it. And Reagan’s challenger for the Oval Office, Walter Mondale, was hoping for political traction which never developed.

We know the outcome. The Gipper won over Mondale decisively. And so the Trump comment will fade surely as the summer heat fades into the chill of fall and the November election.