Previous post
Failing Our Students: "B" is for Biology 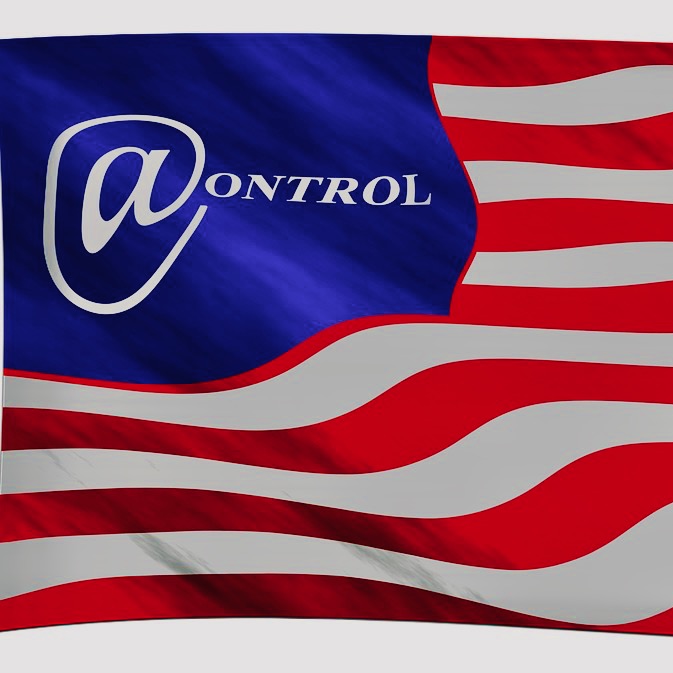 The censors were out in full force today. With a specific target. The NY Post. Why? Because of the Biden report that I wrote about earlier this morning. Believe me, the censorship was visible to all.

“Both Twitter and Facebook took extraordinary censorship measures against The Post on Wednesday over its exposés about Hunter Biden’s emails — and leveled baseless accusations that the reports used “hacked materials.”

The suppression effort came despite presidential candidate Joe Biden’s campaign merely denying that he had anything on his “official schedules” about meeting a Ukrainian energy executive in 2015 — along with zero claims that his son’s computer had been hacked.

The Post’s primary Twitter account was locked as of 2:20 p.m. Wednesday because its articles about the messages obtained from Biden’s laptop broke the social network’s rules against “distribution of hacked material,” according to an email The Post received from Twitter.”

Hundreds of Twitter users including myself and other Victory Girl writers were unable to share, retweet, or even link to one key Biden report for several hours today. Twitter was blocking those functions on just THAT specific story.

There are SO many problems with what has happened today. First, that the social media censors even thought this was a good idea. Secondly, that the censors were PROUD of what they were trying to do. Because you know, RULES and such.

“Facebook’s announcement that it would throttle access to the New York Post’s investigative reporting came via Andy Stone, a former Democratic congressional and campaign staffer who worked for Barbara Boxer and John Kerry.

As of this moment, every American voter is currently banned from linking to news reported by one of the largest papers in one of the largest states in the country. Even The New York Post’s primary Twitter account has been locked — they claim the Hunter Biden stories violate their rules against the “distribution of hacked material” — something that apparently didn’t matter regarding President Trump’s illegally obtained tax returns. Twitter users can’t even direct message the story. That’s how much CEO Jack Dorsey doesn’t want you to know what’s in it.”

Third, because it was a report involving Joe Biden, Hunter Biden, Ukraine, and Burisma. Block that story, but not this one nor this one.

This targeted censorship unleashed a storm that rained down on social media. Twitter and Facebook had literally created their own Streisand effect by attempting to censor a specific news report, and the NY Post as well.

The Post's primary Twitter account (@nypost) has also been locked because the Hunter Biden stories violate its rules against "distribution of hacked material," per email we received from Twitter https://t.co/wbeYd6c3CA

This is a Big Tech information coup. This is digital civil war.

I, an editor at The New York Post, one of the nation’s largest papers by circulation, can’t post one of our own stories that details corruption by a major-party presidential candidate, Biden. pic.twitter.com/BKNQmAG19H

Twitter’s reasoning for the censors targeting the NY Post and specifically the Biden story is because the hacked material couldn’t be verified.

Hellooooo… the reporting is VERY CLEAR. The information came from a laptop that had been abandoned at a Delaware computer shop. The FBI has been sitting on this information for nearly a YEAR. Please Twitter, do tell us again that this was “hacked information,” and watch us laugh at your boneheaded explanation. Particularly since the Biden Campaign has now changed their story as to whether Joe did or didn’t have a meeting.

Senator Ted Cruz got wind of this and fired off a letter. He has LOTS of questions.

“1. Who made the decision to prevent users from sharing this story? On what basis did they make that decision?

2. When was the New York Post made aware of Twitter’s decision and what process was afforded to it to contest the censorship?

3. Has Twitter prevented the New York Times, Washington Post, or any other major news outlet from posting its own reporting? If so, when?

4. If Twitter did not prevent Buzzfeed from sharing its reporting on the Steele dossier or the New York Times reporting on President Trump’s tax returns, please explain a politically neutral principle for why the reporting is treated differently?

5. Has Twitter ever restricted a story published by a major news outlet about Donald J. Trump during his four years as President of the United States?

Furthermore, Senator Hawley wrote to the FEC and is demanding answers.

““There can be no serious doubt that the Biden campaign derives extraordinary value from depriving voters access to information that, if true, would link the former Vice President to corrupt Ukrainian oligarchs,” Hawley wrote.”

The actions that the tech companies took today to protect Democrat Joe Biden from a damaging news story, which was published at a legitimate news organization, have completely delegitimized any win by Biden in November.

This censorship was done by a corporation against a newspaper and it’s reporters. First Amendment anyone?

Moreover, this censorship was enacted against Americans who wanted to exercise their First Amendment rights as well as that of the media’s 1A rights.

This is wrong on all levels and needs to be called out by EVERYONE!

Make no mistake, the members of the media who were and are working to bury the Biden story today, you too are  advocating for censorship. Remember, you are not immune.

Furthermore, Twitter is still at it, and has blocked White House Press Secretary Kayleigh McEnany, James Woods, Jack Posobiec, Daily Caller’s Andrew Kerr, author Larry Correia, and others. Now Jack is on the defensive, AS HE SHOULD BE!

Our communication around our actions on the @nypost article was not great. And blocking URL sharing via tweet or DM with zero context as to why we’re blocking: unacceptable. https://t.co/v55vDVVlgt

1984 happened today in real time. We as Americans cannot and should not allow this to continue.