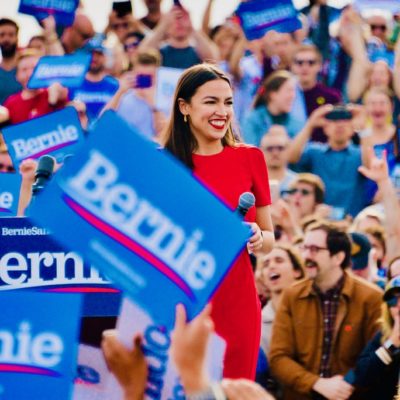 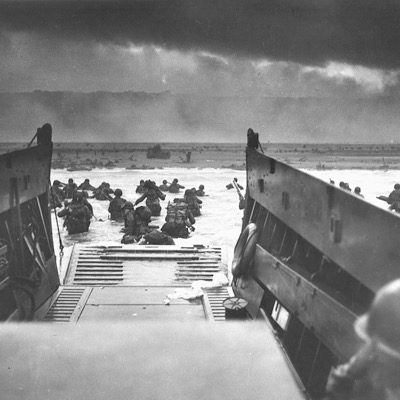 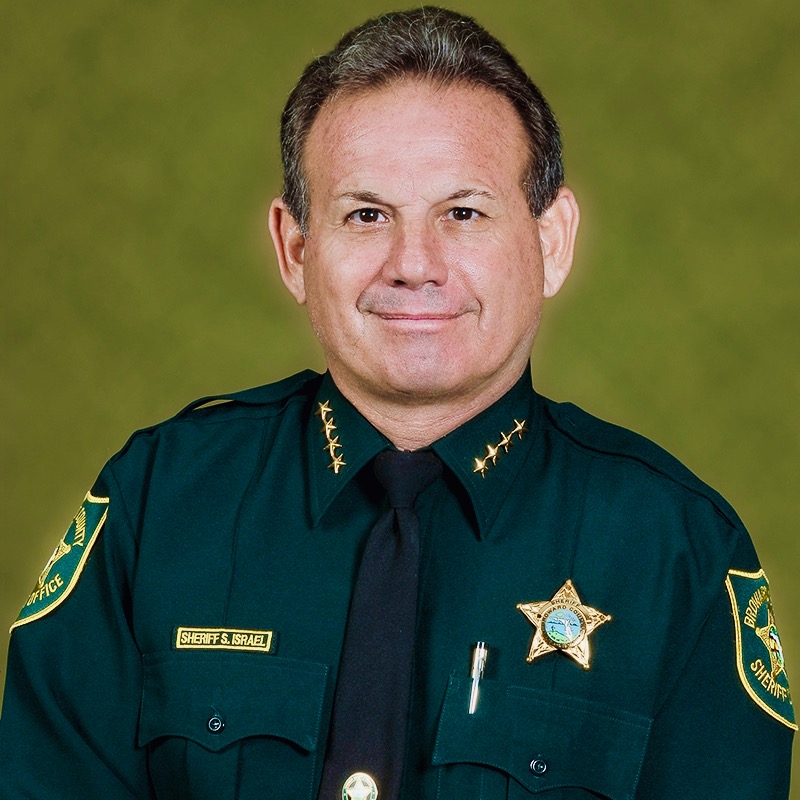 Scott Israel will never wear the uniform again. Per last night’s vote, he will NOT be Broward County Sheriff.

Tony, 41, led former Sheriff Scott Israel by about 4,000 votes as of 11 p.m. in the Democratic primary with all but one of the 577 precincts reporting. Four other candidates rounded out the crowded contest that turned nasty as the front-runners jostled for the lead.”

Nasty? I don’t doubt that the race turned nasty. I couldn’t believe the unmitigated GALL of Scott Israel deciding that he was qualified to run again as sheriff of Broward County, FL.

Remember Parkland? Everyone who survived Parkland does. The families who lost their children their do. And what did Scott Israel do just a mere week later with the able assistance of CNN’s Jake Tapper? THIS to Dana Loesch.

Honestly, as we wrote here, the entire CNN Town hall was a disgrace. It was an ode to gun control while ignoring significant facts regarding this specific case.

A. The shooter was known to be violent since elementary school

B. The shooter was monitored consistently yet allowed to attend ROTC

C. For incidents such as Parkland and the Orlando nightclub shooting, officers were told to stand down

D. The school SRO took cover instead of responding

E. It was WELL documented by 50 plus calls to police and sheriff that the shooter was a danger

At one point, the Sun Sentinel got a clue as to how BAD Scott Israel was and how his policies combined with the failure of the school to prison pipeline mess utilized through the Broward School District failed those who lost their lives and failed the shooter as well.

“And now, after seeing the damning details in the commission’s draft report — and Israel’s troubling testimony — we cannot encourage the governor-elect to wait for voters to decide the sheriff’s fate in 2020. We can only encourage DeSantis to replace Israel with a seasoned law enforcement professional with local familiarity, not a Tallahassee partisan who lacks relevant qualifications, as Gov. Rick Scott did in replacing Broward’s incompetent elections supervisor this month.

In many ways, Israel has been a good sheriff over the past six years. Burglaries and violent crime are down. He’s taken stands against guns on campus, the Stand Your Ground law and people openly carrying guns. He’s made reluctant deputies wear body cameras and at least one non-lethal device — like a Taser or baton — on their belts. And he’s masterful at community relations, handing out turkeys at Thanksgiving, riding in the LGBTQ pride parade and attending services at diverse churches and temples.”

NONE of those turkey trots and pride parades helped on that fateful February day at Parkland. It was the rest of Israel’s policies and the choices of some of his deputies and the SRO, Scot Peterson, that contributed to the tragedy at Marjorie Stoneman Douglas High School. Rightfully so, Israel got suspended and was kicked to the curb.

One would’ve thought that he’d take his retirement and go quietly into the night. Yeah…NO. Scott Israel arrogantly decided he needed to take one more stab at the sheriff slot. And he lost.

Scott Israel’s failures led to the death of my daughter.

He bragged about his ‘amazing leadership.’

He mocked my family in our fight for justice for years.

But tonight righteousness won over the wicked.#FixedIthttps://t.co/paws6OBO0A

What did Scott Israel have to say regarding his loss?

““I want the community to know that I poured my heart and soul into being the sheriff of Broward County, and I fought hard to protect everyone’s rights,””

Evidently enough voters in Broward County didn’t feel the same way. Dana Loesch had her opinion on his loss, and given how he was during the CNN Town hall debacle? I don’t blame her.

In today’s climate, law enforcement is being attacked from all sides. Departments are being ordered to stand down while rioters destroy the cities they are sworn to protect. Politicians from the national to the local level are wanting to defund the police, or get rid of the police departments altogether. So-called police reform legislation has led to a significant number of officers, over 200 in Colorado this year, retiring or quitting the force. Seattle Police Chief Carmen Best retired instead of hanging on to navigate the insidious political climate there.

Safety, security, and confidence in law enforcement is a must these days. It seems the voters found that Scott Israel didn’t inspire any of those traits. Broward County Sheriff Gregory Tony faces a Republican challenger for the general election. Will he prevail, we’ll find out in November. That said, it’s good to know that Scott Israel will NOT be Sheriff of Broward County ever again.