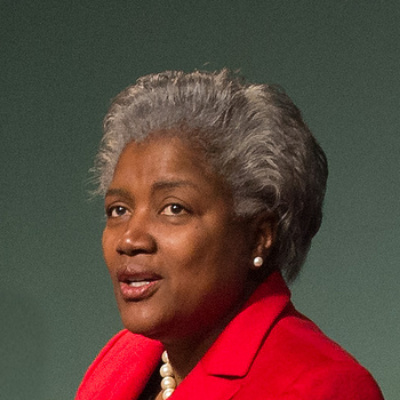 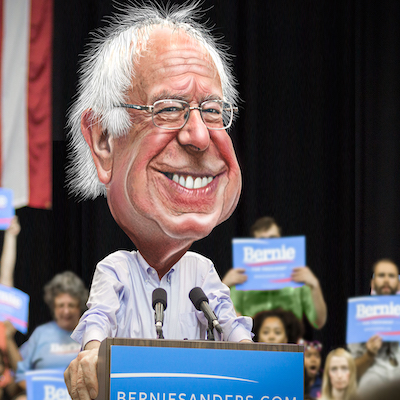 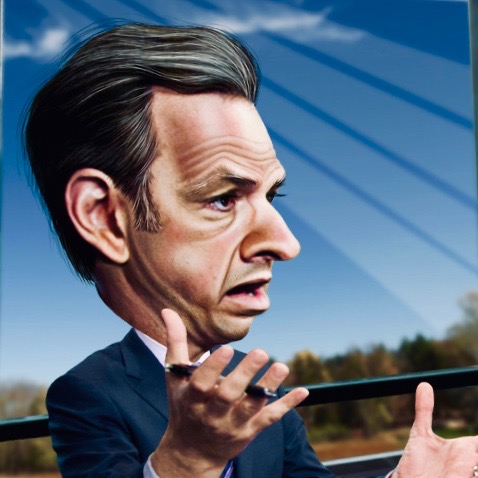 In the realm of ‘you can’t make this shit up’ the Norman Lear Center decided that CNN portrayed stellar journalistic excellence with that Parkland town hall mess a year ago, and gave them a Walter Cronkite award. No, this isn’t parody, it’s garbage.

“Celebrating the indispensability of the free press to the health of American democracy, the winners of the 10th biennial Walter Cronkite Awards for Excellence in Television Political Journalism were announced today by the USC Annenberg School for Communication and Journalism.
“If the press is the ‘enemy of the people,’” said Annenberg professor Marty Kaplan, director of USC’s Norman Lear Center, which administers the award, “then being on this ‘enemies’ list is a badge of honor for these exceptional journalists.””

Oh well aren’t you too cute for words! Marty, defensive much?

As for WHY the center decided CNN was worthy?

“”CNN Parkland Town Hall, a two-hour special, aired only seven days after 17 students and teachers were murdered by a gunman at Marjory Stoneman Douglas High School. In this “compelling and powerful” forum, moderator Jake Tapper deftly gave generous space to speak to gun control advocates, politicians, Parkland students, parents and a representative from the NRA. The program helped “advance the national conversation on gun control and violence,” the jury said.””

Nope. Sorry. But the CNN town hall was a piece of shit on a stick.

There was not one damned thing EXCELLENT about that entire shit show. Not. One. Thing.

No CNN and Jake Tapper, this is NOT something to celebrate.

Understandably there are many who are not amused with this award. Dana Loesch thought it was a joke at first. Then realized it wasn’t.

Here is some footage where people were yelling to burn me at CNN’s award-winning townhall where they “advanced the conversation on gun control.” pic.twitter.com/EYWWj8KcxN

This is what happened when the cameras turned off at @CNNPR ’s award-winning townhall. They’re proud of it. pic.twitter.com/pe8MWTfCqi

Yes, there they were pointing fingers of blame at Dana, and trying to physically attack her because GUNZ BAD! I guess it was easier to do that than to blame the shooter for his horrific choices that day. I guess it was and is still much easier to blame those bad guns for what happened instead of holding Scott Israel, Drew Peterson, and the Broward School district responsible for not protecting the students. I guess it’s much easier to blame the evil NRA rather than address the mental health issues that led to what happened on that day.

Using our community’s pain for ratings, a week after 17 students and teachers were killed, gets an award?

That town hall was a shameful display. Disgusting. https://t.co/2yj7xiK2XG

Yes, it was disgusting on all levels. And quite frankly the Norman Lear Center has taken the true meaning of excellence and dumped it into the sewer. I agree with the following tweets:

Today's journalists believe their job is advancing preferred narratives regardless of the facts, not objectively covering events. Rewarding CNN for the Parkland town hall confirms this. https://t.co/0hNFfeGSyN

The Sun Sentinel should be receiving this award. But noooo…the narrative was then and is today GUNZ BAD!

The town hall was a garbage show, and because Dana made it clear that she thought this award was totally bogus, Jake Tapper decided to unfollow her on Twitter. Nice going champ. Can only assume that she hit a nerve and he couldn’t handle it.

Yet CNN still wanders around wondering why nobody trusts them. Awards such as this for town hall shit shows are the answer.