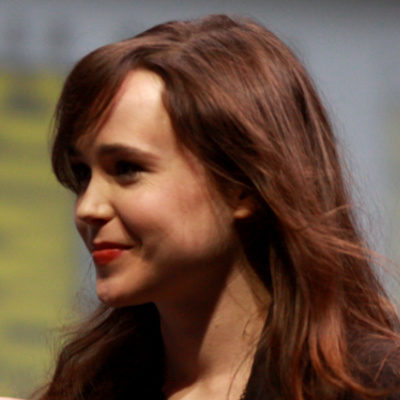 Dr. Scott Atlas, the Stanford University neuroradiology professor who served on President Trump’s COVID task force, resigned late on Monday. Both mainstream and social media dwellers celebrated the departure of the idiot who shouldn’t have been there in the first place, since this accomplished and published scientist doesn’t know science, apparently.

Atlas joined the Trump administration in August as a special government employee, which meant that his employ would last only 130 days. Thus, his tenure was to end this week anyway, although his resignation is effective as of Tuesday. He tweeted on Monday night that he was “honored to have served” the president and the American people.

“As time went on, like all scientists and health policy scholars, I learned new information and synthesized the latest data from around the world, all in an effort to provide you with the best information to serve the greater public good. But, perhaps more than anything, my advice was always focused on minimizing all the harms from both the pandemic and the structural policies themselves, especially to the working class and the poor.”

Dr. Atlas’s focus always remained on that fine line between defeating the virus and yet protecting freedom for citizens. He recognized that the “cure” of lockdowns would be worse on the health of the nation than the virus itself. So he promoted keeping the most vulnerable protected while allowing the most healthy to carry on with their lives. The media criticized him as pushing herd immunity — a concept which usually refers to populations who have access to vaccines. But President Trump liked Atlas’s concept of minimal lockdowns, and if Trump liked it, the media figured it was bogus. Thus, they considered Scott Atlas to be bogus, too. 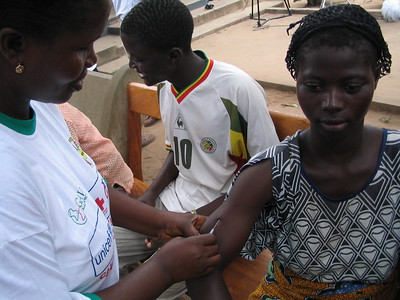 Journalists cited their favorite sources — Anonymous and Unnamed — to report that CDC Director Robert Redfield “blasted” Scott Atlas during a flight, and that Dr. Deborah Birx “confronted” Vice President Pence about him.

As for Dr. Anthony Fauci — he recently told NBC’s “Today” that he disagrees with Scott Atlas. Period.

“I don’t want to say anything against Dr. Atlas as a person, but I totally disagree with the stand he takes. I just do, period.”

Because scientists never, ever disagree with each other, right? And Dr. Fauci’s opinions descend from God Himself, according to the media — if they believed in God, that is.

But colleagues weren’t the only ones with whom Atlas clashed. Last month he linked an article critical of mask effectiveness at Twitter with the comment “Masks work? NO.” He followed that comment by also tweeting:

“That means the right policy is [President Trump’s] guideline: use masks for their intended purpose – when close to others, especially hi risk.”

Twitter removed the first tweet, since it went against their slavish devotion to anything that springs from the craniums of Dr. Fauci and members of the CDC.

Also at Twitter, blue check elites — presumably graduates of the Jack Dorsey School of Medicine at Twitter U — sneered at Scott Atlas after he announced his resignation.

Scott Atlas is quitting to spend more time with the virus https://t.co/pBm7ZjPNC4

A Democrat operative from Long Island was even more pithy in his contempt:

Scott Atlas is not just “highly controversial” but is a widely discredited purveyor of anti-science disinformation and conspiracy theories that have actively caused harm. To be clear: Masks work. #covid19 is real. Herd immunity kills. https://t.co/zcygN3JWc4

Along with opposition to lockdowns, Dr. Atlas also promoted re-opening schools. In a June op-ed in The Hill, prior to joining the Trump task force, Atlas advised against keeping schools shut down, warning of “the greater harm that comes from refusing to open them.”

“Never have schools subjected children to such an unhealthy, uncomfortable and anti-educational environment, so science cannot precisely define the total harm it will cause. But science does tell us that risks from COVID-19 are too minimal to sacrifice the educational, social, emotional and physical well-being – to say nothing of the very health – of our young people.”

Lo and behold, it appears that New York City mayor Bill de Blasio came around to Atlas’s take on schools, since last Sunday he abruptly announced that NYC elementary schools would reopen on December 7. Another shocker: NY Gov. Andrew Cuomo said he supports de Blasio’s plan. And. . . the New York Times acknowledged that schools closures are “perceived to have done significant damage to their education and mental health.” Well, well, well.

Tucker Carlson of Fox News interviewed Scott Atlas on the evening of his resignation, commenting that Atlas had been vindicated on his support for schools reopening. They also discussed the need for a variety of opinions to be necessary in making appropriate public policy.

Clearly Dr. Scott Atlas was the maverick on President Trump’s COVID team. But if Dr. Atlas had not stood up for American citizens. Dr. Fauci and his iron-fisted cronies at the CDC might have done even more damage than the pandemic itself. 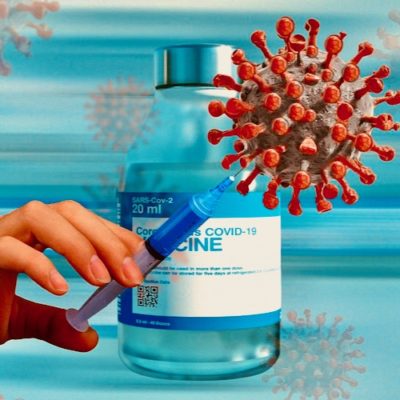