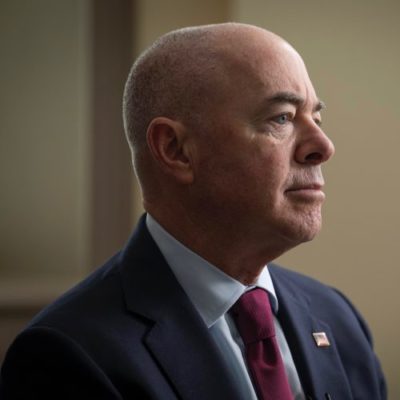 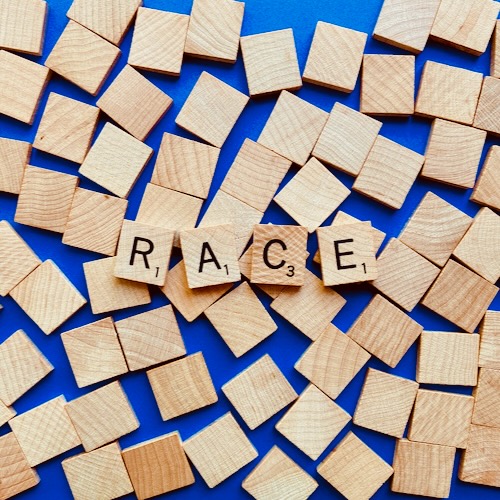 The top elections commissioner in San Francisco is out of a job after twenty years, and overseeing four successful elections in 2022. Why? Because he’s white.

Yes, you read that correctly. Elections Director John Arntz no longer has a job solely and exclusively because of the color of his skin.

Elections director John Arntz, who oversees one of the few San Francisco departments that unambiguously accomplishes its core mission, has not been renewed for his post by the city’s Elections Commission.

By a vote of 4-2 after a lengthy Wednesday closed-session meeting, the commission opted to not re-up Arntz for the position he has held since 2002. The position will come open in May 2023.

The vote to not renew Arntz’s five-year term came not quite eight days after the city’s fourth election in the calendar year and fifth election in one year’s time.

The elections commission has reasons you see. Very good reasons as to why John Arntz will no longer have a job. It’s about equity and fairness. It’s about diversity!

“Our decision wasn’t about your performance, but after twenty years we wanted to take action on the City’s racial equity plan and give people an opportunity to compete for a leadership position,” commission President Chris Jerdonek wrote in an email Monday to Arntz. “We also wanted to allow enough time for a fair and equitable process and conduct as broad a search as possible.”

Commissioner Cynthia Dai said in order to do more than just pay lip service to Mayor London Breed’s push for racial equity, “you have to actually open up your senior leadership roles… otherwise you get in a situation where you are literally waiting for someone to retire for those positions to open up.”

Keep in mind, of the four elections that Arntz oversaw just this year, one of those resulted in Chesa Boudin getting kicked to the curb because of his progressive and dangerous views. The other election of the four that Arntz successfully ran this year ended up with a near complete overhaul of the school board.

Furthermore, John Arntz has been applauded for twenty years of running a solid operation. But progressive diversity must be bowed down to. Therefore, an incredibly qualified employee is being booted out the door because of his skin color.

Oklahoma universities created a specific program called the OK-LSAMP program to ‘increase recruitment, enrollment, and retention of minority students in STEM programs’. They specifically exclude white students, students from middle eastern countries, and Asian students. This program is proudly announced on University websites but it is illegal to engage in such discrimination based on race.

Two major cases were heard in front of the Supreme Court last month because of the racial discrimination practices at Harvard and other colleges.

I believe this situation is the natural extension of radical left wing values – which are espoused by the majority of San Franciscans.

We see here the unintended consequences of valuing equity of outcome over equality of opportunity or merit.

When John Arntz took over as Director of Elections, the Department was a mess — remember ballot box tops floating in the bay?

Arntz turned it around. It’s now one of our best run departments.

Why on earth is the Elections Commission moving to dump this strong elections leader?

Getting woke and acting upon that wokeness is evidently far more important than keeping qualified people in their jobs.

Here’s the kicker in all this. Even though Arntz contract wasn’t automatically renewed because racial equity was more important, he’s told he’s completely welcome to REAPPLY for his job next spring! Oh yes, boot a man from his job because of his skin color, but then inform him he’ll still be allowed to reapply next spring? Given how the Elections Commission has acted in this case, would YOU want to try to get your job back? I don’t think so as the commissioners have bluntly stated that they want someone of the NON-white skin color in that job. Qualifications for that job are evidently of little importance, but the color of one’s skin is the deciding factor.