Previous post
Biden COVID Strategy Is All About His Poll Numbers 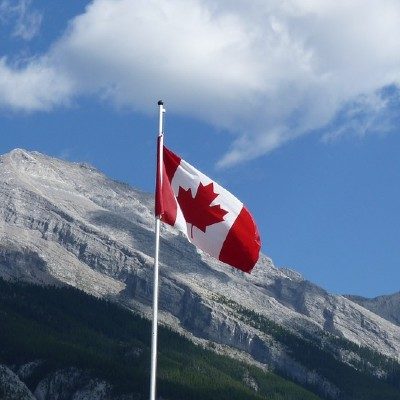 Next post
Canada Gets Its Own Fake Native Tall Tale 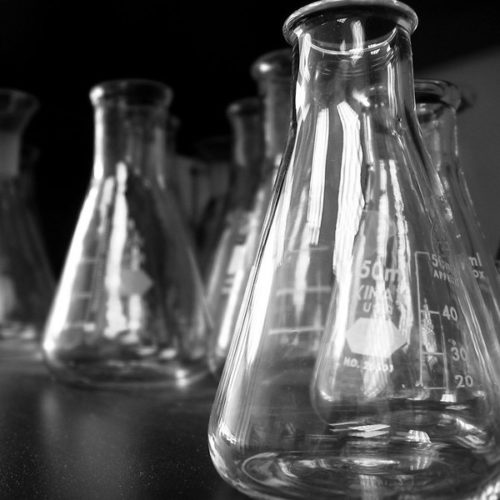 by Lisa Carr in Education 3 Comments

It’s not “science” unless certain buzz words are included in grant funding, apparently. According to this from The Washington Examiner, nearly a third of government science grant abstracts now use terminology such as “equity,” “diversity,” and “inclusion.”

The CSPI report entitled Increasing Politicization and Homogeneity in Scientific Funding: An Analysis of NSF Grants, 1990-2020 states the following:

The party of science, the Democrats, the government, has been pushing for this linguistic shift. I mean, should we be surprised? Take a look:

In short, the science community is jumping on this train of incorporating woke language in their grant proposals because without the inclusion of these key buzz words, they as a collective, may be deemed as racist, sexist, white supremacists and may not receive governmental funding for future projects. Let’s do the math here, shall we? What kind of projects is this promoting? What sorts of projects may not get government approval? CSPI breaks this down:

At the same time, abstracts in most directorates have been becoming more similar to each other over time. This arguably shows that there is less diversity in the kinds of ideas that are getting funded. This effect is particularly strong in the last few years, but the trend is clear over the last three decades when a technique based on word similarity, rather than the matching of exact terms, is used.

Taken together, the results imply that there has been a politicization of scientific funding in the US in recent years and a decrease in the diversity of ideas supported, indicating a possible decline in the quality of research and the potential for decreased trust towards scientific institutions among the general public.”-CSPI

Because the math does not lie, Leif Rasmussen, of CSPI breaks the key words here-equity, diversity, inclusion, intersectional, gender, marginalize, disparity, underrepresented and the ever-so-popular DEI (Diversity, Equity and Inclusion) down into easily deciphered charts that highlight how many times these words have been used in grant writing within the scientific community and, subsequently, receiving government funding. It is noted that there is a huge uptick in the category of Human Resources and Education. The irony? The use of the word “diversity” is now promoting ideas and projects that are, in fact, less diverse.

We can see this played out in public education as early as the primary years. Encouraging free thought is replaced with propaganda of second-graders’ self-portraits donning masks instead of smiles in elementary school hallways. Travel to another elementary school and you may see coloring sheets posted outside of a school psychologist’s office boasting the famous Malcolm Forbes quote:

These coloring sheets are all colors of the rainbow to indicate that this brand of diversity is welcoming to all. Girl kids. Boy kids. Gay kids. Lesbian kids. Trans kids. The Blue-haired moms playgroup loves this stuff. I have to chuckle a bit when I see this because the Forbes family were well-known Republicans. I also cannot help to think that Forbes’ statement has also become lost in translation over the years. The quote should be revised to read, “Diversity is the art of thinking independently, together as long as your “independent” thinking is the same as ours”.

There’s also the “we are so diverse” claims our institutes of education proudly proclaim. No. Really? We thought y’all were a bunch of close-minded fools who only liked the white kids! I mean, seriously. What the hell?

What does this create in our educational and vocational fields? Dare I say, a collective group of pod people who only recite the preferred scripting in their classrooms and their workplaces. A close-minded group of individuals who seemingly cannot think for themselves because they have not been trained to do so or feel any resistance to the norm is futile. A group, a nation, of individuals no longer relying on logic, data or independent thought for critical studies and decision-making. In other words, the science community has caught on. Go woke, or be broke, as the cliche indicates.

And while the scientific community incorporates these words to fund the selected studies funded by the government, discourse shrivels up and dies. Bill Nye videos for all. So much for human evolution.