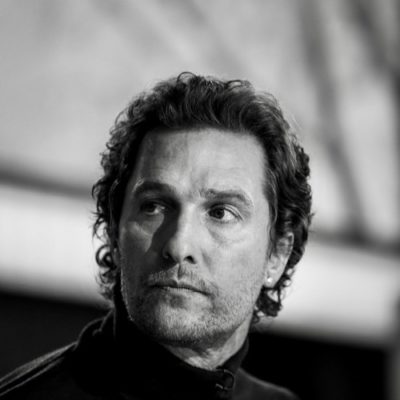 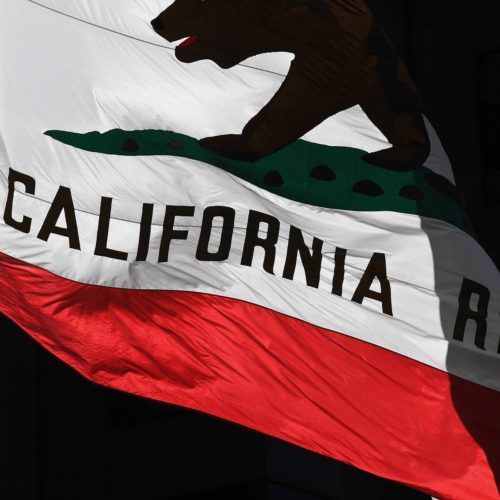 So it seems there is still some justice and there are still some sensible people in California. By the looks of things, San Francisco DA, Chesa Boudin, is out.

Actually, he’s out big-time. In fact, Boudin got pretty much annihilated last night according to this. Such a blow to Progressives.

Boudin first took office in early 2020 and ran on a slew of progressive promises, including to end cash bail, stop the practice of prosecuting children as adults and offer defendants the chance to enter a rehabilitation program rather than prison.”-Tal Axelrod, The Hill

Perhaps there will be a little less looting in San Francisco.

Boudin has contributed to making the downtown areas of big cities in California more dangerous by his lenient crime policies and “justice reform”. I mean, what can one expect from a Red-Diaper Baby whose own parents participated in armed robbery and engaged in a shoot-out that murdered two police officers and an armored truck guard. Okay, to be fair, they didn’t fire any shots. But their partners, the Black Liberation Army, did. It’s cool. They’ve since expressed their regrets for killing those people on that day. That’s got to account for something, right?

Boudin also wanted to move the district attorney’s office away from prosecuting prostitution and minor quality-of-life crimes and move the focus on taking on corporations’ and their “serious offenses”. How mighty Socialist of you, Mr. Boudin. You were a good, little Weather Underground student and study under Hugo Chavez. Excellent, Comrade!

Chesa’d right out of town.

He'll have his own show on CNN by next week.

Anything is possible. Who will pick his successor? San Francisco Mayor, London Breed. Why, yes, we’re sure that she will pick a fine, ethical person to serve as DA. She’ll find someone to deal with that pesky “noise” problem tout-suite.

Something tells me, California, that it is not over for you all just yet.

One down and many to go!

…we can only hope. Gascón? You there? Your buddy to the north would like you to join his party. Better hurry up and get up there, George. Just don’t run over any babies. Oh yeah, speaking of which, there was a party planned for Chesa Boudin last night (we suppose, in hopes of a victory). Boudin conceded:

Sounds like something that would come out of the mouth of Bill Ayers or his buddy, Barack Obama. Glad that movement slowed down a bit despite all of the funding from George Soros. Predictions, anyone? Even as these DAs were installed by campaign dollars funded by Soros, they, and their supporters, will blame “Republican Trumpism” for ousting them out on their asses. It is already happening. The truth is, even though Boudin is out, California has a heck of a lot more house cleaning to do. My only regret? That I didn’t get to that Louis Vuitton store while Boudin was still District Attorney.