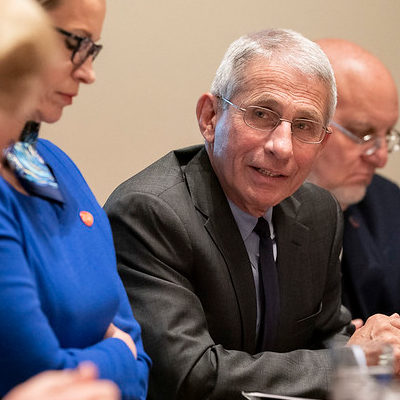 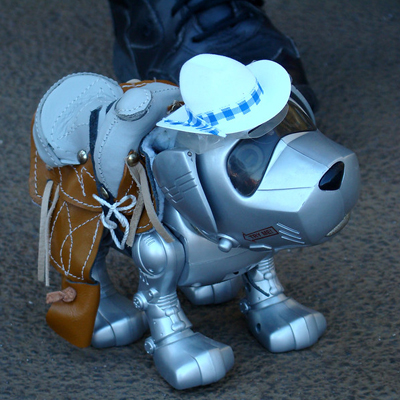 If you thought that police drones were an intrusion on your liberty, you’ll drop your jaw at robot dogs patrolling parks.

After all, we’ve seen governors and mayors who relish taking away citizens’ rights through executive orders. You can bet they’d relish the thought of using these creepy things in parks. Because it’s to keep us safe, you see!

Singapore has just unleashed one of these tech wonders in a city park. It wanders the grounds, reminding visitors to observe social distancing rules.

Just received the most Singaporean pandemic content from a mate based in the little red dot pic.twitter.com/vqgnQ5F4D9

What’s more, the Singaporean government may launch robot dogs at other parks, too.

Here’s Spot in action. Notice how the young woman on the park bench leaves, while some men keep away from it. Yet another jogs right on by.

But that’s Singapore! you might say. It’s not here!

Not yet, anyway. You see, the company that designed this version of robot dogs is based in Boston, and Boston Dynamics is quite proud of their doggos. Why, you can use them for all sorts of ventures, from construction, to mining, to utilities — it’s the all-purpose robot! Even Adam Savage is using one!

Plus, the Marines have been testing robot dogs for a while now. They can carry hundreds of pounds of gear, and can be used as scouts in place of flesh-and-blood working dogs. However, the military has determined that Boston Dynamic’s smaller robots aren’t robust enough for their demands. So that leaves them mainly for civilian work. 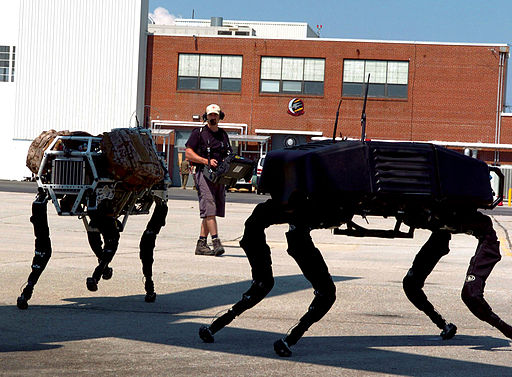 “We’re trying to sell these things. We want people to look at them for their utility or for whatever they might offer.”

While these robot dogs may not exactly be inhabitants of the Uncanny Valley, they’re peering over the edge, while we’re peering into the abyss of more government control. All in the name of “keeping you safe.”

These robot dogs are not out to track anyone, assures the government of Singapore. No, Spot will merely broadcast a message in a dulcet female voice, reminding park goers to keep a proper social distance.

“Let’s keep Singapore healthy. For your own safety and for those around you, please stand at least one meter apart. Thank you.”

What’s wrong with that? After all, it’s not a drone hovering as you try to go to a beach, barking orders at you. This is. . . nicer. And even if the robot dogs remind you of a headless Golden Retriever, they’re kind of cute, in a creepy way. Yeah, I know that toddler is crying in fear, but he’ll just have to get used to it. It’s the new normal.

I mean, they call it Spot, for crying out loud!

And they’re not going to track anyone, they say! Plus, they’re in Singapore, not here, so what’s to worry?

It’s because Boston Dynamics, like any company, no doubt would love to sell these puppies (see what I did there?) to cities here in the US. I’m sure NYC mayor Bill de Blasio, he of the failed “snitch line,” would love to see these robot dogs patrolling Central Park. I can see him now, rubbing his hands with glee as he works with the Boston Dynamics people to figure out a way to use them to track offenders. No Karens will be necessary to do his dirty work — he could use his army of robots.

A New Yorker would get a knock on his door and an officer hands the poor schlub a summons. Spot the robot dog recorded him playing unauthorized soccer games with too many of his friends.

No, robot dogs are not patrolling our parks . . . yet. But don’t worry — it’ll be for your safety. And you will like it. 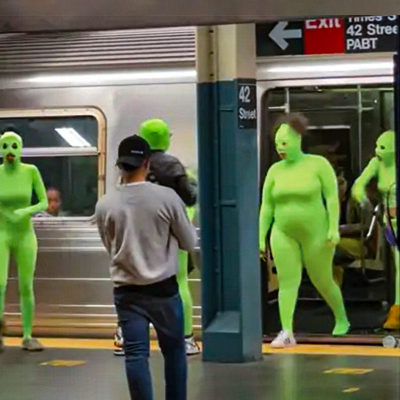