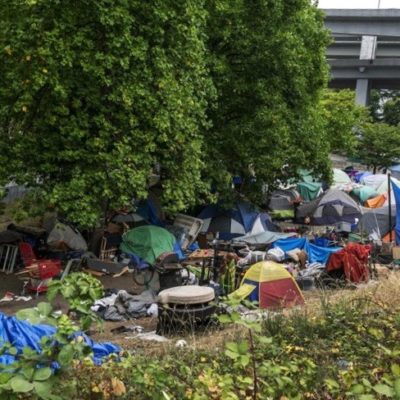 Previous post
Salon Goes For Another Spin: U.S. Homeless Problem is All Trump 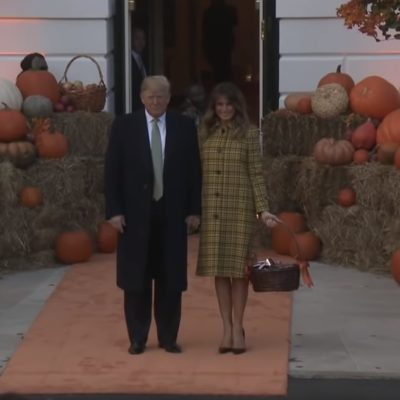 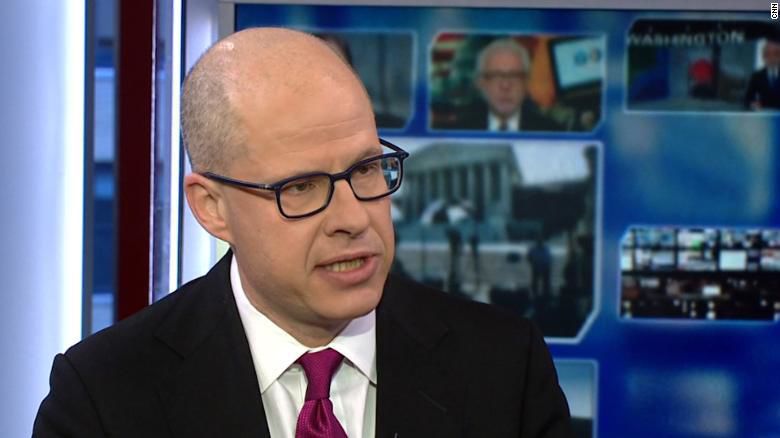 Max Boot wrote a book, “The Corrosion of Conservatism,” that we profiled here. Yes, he has decided that Republicans are no longer conservatives because TRUMP! However, it seems that no one is giving Max the respect and adoration he feels he deserves. Thus Boot decided, on Friday night prior to his appearance on Real Time with Bill Maher, to scold all the conservatives who haven’t read his book.

A message from me about the disturbing silence on the right about my new book “The Corrosion of Conservatism: Why I Left the Right.” Conservatives are ducking a difficult debate about their complicity with Donald Trump. pic.twitter.com/sNTPzKGnxx

Well Max, just because Trump is in office, doesn’t mean that all Republicans are racist. Yet that is one of the key premises of your book!

You poor poor man. You consider yourself a non-person now because Conservatives don’t take your book and therefore YOU seriously? Dude! In your book you tell everyone that the only way to fix the conservative movement is to do it YOUR way because YOU know it all. Why the HELL would we want to listen to you or read your crap after that??!!

Max, according to you conservatism is now super tribal and CULTISH and the only way conservatives handle a debate is to sling insults! And then you demand respect. Uh huh…

The problem is, Max. You don't want a debate. When you say, "Either you support the Dems or the GOP. If the latter you are endorsing Trump," that's not an invitation for debate. That's a judgment. https://t.co/JzWVPjPyu9

Max, you attack the conservative movement in this video, on TV, & in print. Then you whine that we don't want to engage with you. Why the Hell would we? You now actively root against what you used to claim to be for. You're Arianna Huffington & we don't care what you have to say. https://t.co/5akgC5k09h

Boot truly believes he is still a conservative. Yet every moment he has, he spends bashing Fox News, conservative media, and Trump.

And gushes over his meeting with Stormy Daniels after his appearance on Friday’s Real Time.

Then the horrific attack on the Tree of Life Synagogue happened. Max proceeded to lecture us all in the WAPO. If we hadn’t elected Trump, this tragedy wouldn’t have happened.

In times of crisis, we look for the president to bind our wounds, to overcome partisanship, to unite the country. Trump is doing the opposite. He is deliberately exacerbating our divisions for partisan gain. He is risking widespread political violence so that he and his Republican supporters can hold on to office.

Compare that to what Ben Shapiro wrote today:

And that is the story of our civilization. An attack on the Tree of Life is an attack on all of us – those of us who wish to imbue our own children with a sense of Godliness in a dark world, a sense of eternal value in a society eating away at itself. Inside the sanctuary, all was peaceful on the Sabbath — until the gunshots rang out.

The only proper response is the same response Jews have given throughout time: to fight back. To stubbornly cling to that which stamps us with the image of God. To fight darkness with light, untruth with truth, and death with life.

Shapiro didn’t lay the blame at the feet of just one person. No, he makes it clear that the very fabric of Western civilization is being torn asunder and this tragedy is one of the results. Whereas Max Boot has determined that one person bears the blame.

So who created the environment in which right-wing terrorism has become far more commonplace — and, since 9/11, far more deadly — than Islamist terrorism in America?

President Trump — by championing “nationalism,” denouncing “globalists” such as Jewish financier George Soros, vilifying immigrants as “snakes” and “animals,” fearmongering about a refugee caravan and defending white supremacists as “fine people” — bears a substantial share of the blame.

Powerline’s Paul Mirengoff thinks Max might be having a mid-life crisis.

Max, I am a conservative. I read your book. You lost my respect for five reasons.

Max, respect is earned. Lectures and video scolds won’t work. You cut and ran at the advent of Trump instead of digging in and fighting. It’s difficult let alone impossible to respect someone who now operates by slinging ad hominem attacks and insults on a 24/7 basis. Enjoy your time with the Democrat Left Max. BTW… pretty sure they don’t respect you either.