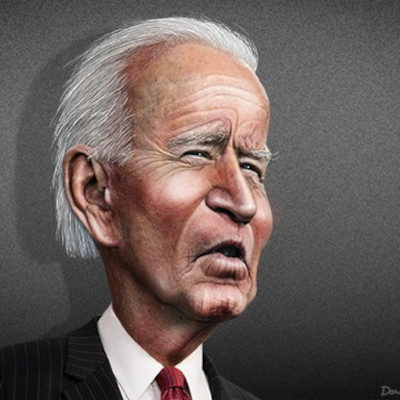 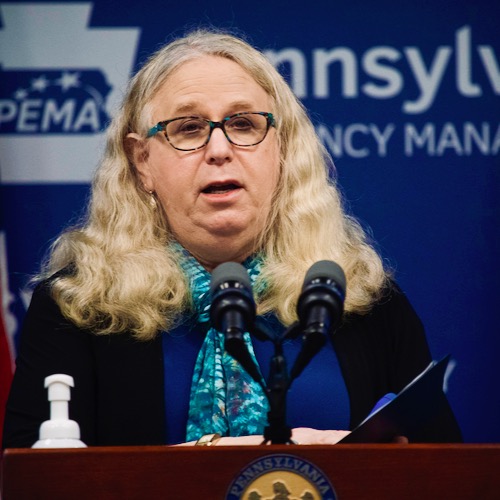 Rand Paul wanted to know what Rachel Levine’s stance on puberty blockers was. Levine, the current director of Pennsylvania’s Department of Health, provided this answer.

““Transgender medicine is a very complex and nuanced field with robust research and standards of care that have been developed,” Levine said, promising to discuss the issue further with Paul if confirmed.”

As I said, a political word salad tap dance.

Here’s the deal, gender issues among our children and how the medical field is mishandling this because politics and feelings instead of credible medical findings is damaging children and families. We are seeing more and more court cases where the wishes of one parent, the wishes of a child, or the wishes of a medical professional over parents is superseding common sense and genuine medical ethics. And no, this isn’t about equality, this should always be about what is best for the child. Yet the medical field isn’t thinking of the child during all of this.

More and more young people are, as they enter into adulthood, are experiencing regret of their choices yet will never be able to medically unring that bell.

“She was referred to the Tavistock GIDS clinic at the age of 16. She said after three one-hour-long appointments she was prescribed puberty blockers, which delay the development of signs of puberty, like periods or facial hair.

She felt there wasn’t enough investigation or therapy before she reached that stage.
“I should have been challenged on the proposals or the claims that I was making for myself,” she said. “And I think that would have made a big difference as well. If I was just challenged on the things I was saying.””

Keira Bell is experiencing buyers remorse, something that she will have to live with for the rest of her life. Note in the above, therapy wasn’t prescribed, or if it was, it was minimal.

It is medically proven that children’s brains don’t fully develop until their early to mid-twenties. Yet we are supposed to take a child at his or her word that they want to change genders and just throw puberty blockers at them??

“What are puberty blockers?
They are drugs which can pause the development of things like breasts, periods, facial hair and voice breaking
They can be prescribed to children with gender dysphoria who feel their sex at birth doesn’t match up with their gender.
This is meant to give them more time to weigh up their options before they go through the physical changes of puberty.
Although puberty blockers are described by the NHS as reversible, GIDS acknowledges that their impact on brain development and psychological health is not fully known.”

Note that last. A major medical center in England that promotes and prescribes puberty blockers ADMITS that they have no idea of the long-term impact on brain development and the child’s future psychological health.

That is exactly along with lines of why Senator Rand Paul was questioning Rachel Levine. The science on puberty blockers isn’t proven. As he points out, there are zero credible studies out there!

But all Levine can come up with in response is “it’s complex.” In other words, Levine, who is an advocate for puberty blockers and future surgeries for transgenders completely refuses to go on record as to the medical veracity of said blockers. Yet, according to a CNN report, Levine says that puberty blockers are life-savers and lessen the possibility of suicide among children identifying as transgender.

A new study has found that #Transgender youth with access to a puberty blocker have decline in chances of suicide + #mentalhealth problems now and in the future. This study is important because it's the first to show this specific association. https://t.co/axYncR0m4l

The problem with Levine’s assertion? It’s based off of a POLL couched as a study. It is NOT based upon any medical science whatsoever.

Paul is well-informed. Did his homework.
Levine immediately started evading & beating around the bush. Some lies, too. "Robust research". No. PBs used to treat gender dysphoria are an "unregulated experiment" on vulnerable children. https://t.co/0DfNWRqvrQ

Yes, Levine is an advocate for this dangerous medical quackery. It is a quackery that will have long-lasting harmful effects upon those whom puberty blockers have been utilized.

Rand Paul was correct in calling HHS nominee Rachel Levine on the carpet. Puberty blockers and surgery are permanent solutions.

“Doctors need not be religious to have objections to transgender “treatments.” Endocrinologists like Dr. Michael Laidlaw have argued that cross-sex hormones and “puberty blockers” actually cause a disease, hypogonadatropic hypogonadism. There is no evidence that transgender surgery improves the mental health outcomes of gender dysphoric people. Men and women who formerly identified as transgender and underwent surgery have grown to reject transgender identity and lament the damage they did to their own bodies.

Yet Levine and the transgender community would have us all believe that a child as young as three knows their own mind?? I don’t think so.

Gender dysphoria is a mental health issue. Yet we see report after report that shows only the involvement of medical doctors with diagnosis of drugs and future surgeries that mutilate the child’s body permanently. Therapy? Nowhere to be found.

Levine is the wrong person for the HHS job in DC. Period.